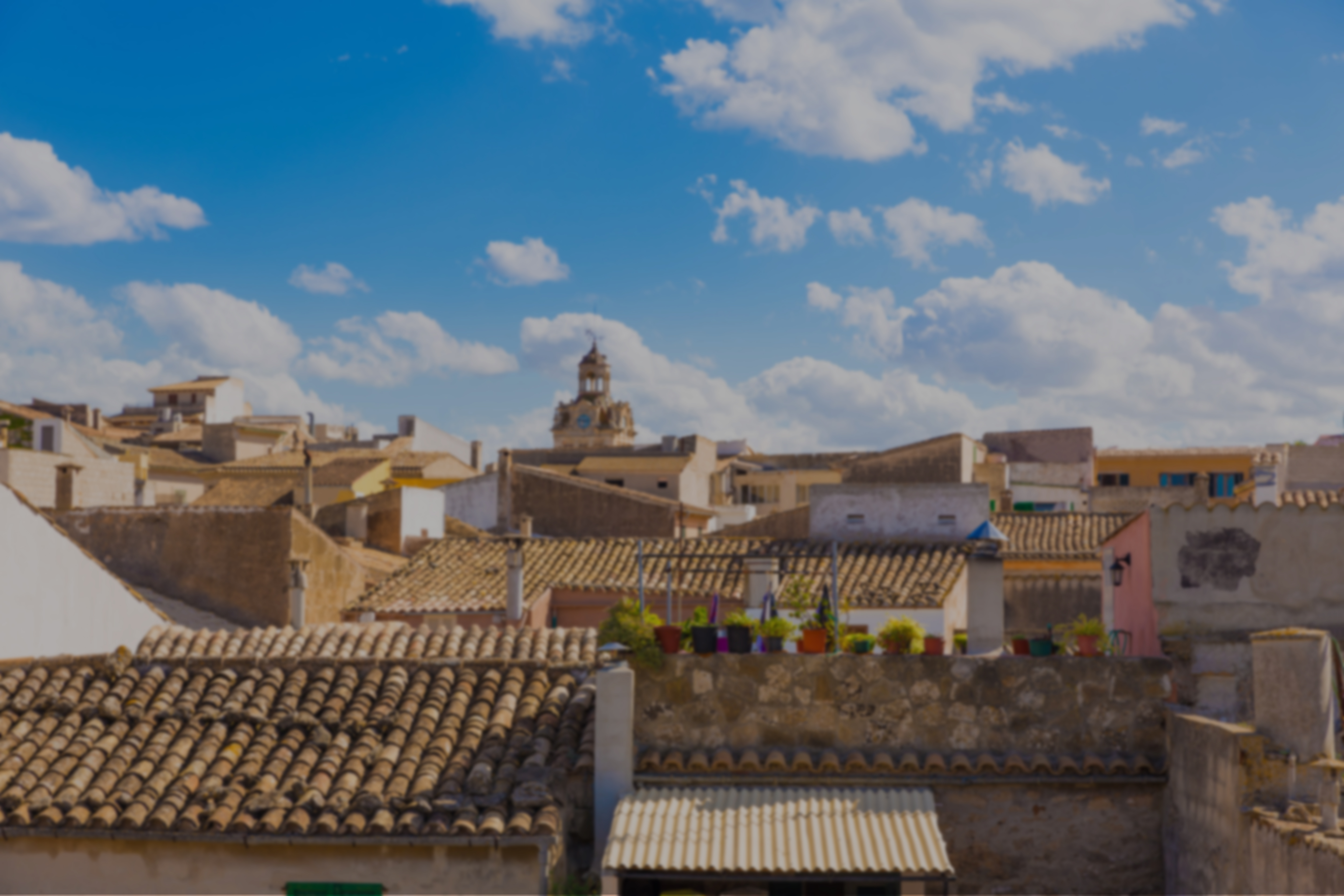 What’s the weather like in Balearic Islands in February?

February is one of the coldest months of the year in the Balearic Islands, but temperatures are still quite mild and enjoyable. You can take a boat trip around Majorca’s northern coast, relax on the quiet beaches of Formentera or take it easy with some sightseeing in Menorca. There’s so much to see and do on the islands that it’s worth taking the time to visit a few of them during your stay.

Balearic Islands weather in February is cool at night with temperatures climbing to the mid-teens during the day. It’s a great time to visit if you want to avoid the uncomfortable hot weather of the summer. The climate is influenced by the island's location off eastern Spain in the Mediterranean. There’s sunshine all year round, but February is a lot quieter than the summer, which is great for exploring the islands at a more peaceful and relaxing pace.

The Balearic Islands enjoy ten hours of Mediterranean sunshine per day, which is plenty of time for some island hopping before heading to Ibiza to enjoy the nightlife. Temperatures reach highs of up to 16°C at peak times of the day with humidity levels of 73%. Winds reach 10mph near the coast and there’s an average rainfall of just 36mm spread over the month.