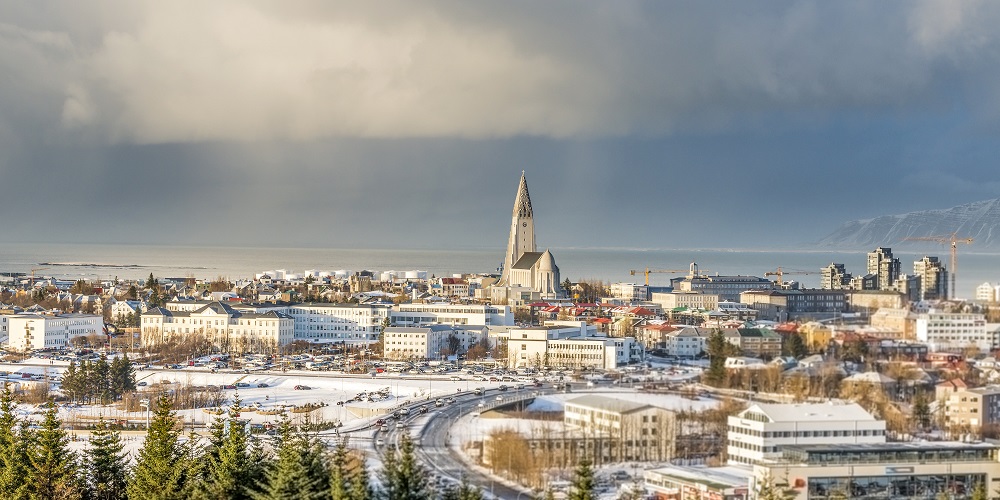 If you’ve always wanted to experience a cold Christmas with the potential for snow, you’ve come to the right place. Reykjavik weather in December is very cold with low temperatures throughout the month and not much sunshine.

The capital city of Reykjavik is situated in southwest Iceland. It has very cold and cloudy weather in the winter, which is influenced by its subarctic climate. Temperatures usually don’t drop below -15°C, which is due to the North Atlantic Current. The coast gets a lot of wind, especially at night when speeds tend to increase and temperatures are at their lowest.

You won’t get much sunshine when you visit Reykjavik in December. Most days are very cloudy and dull, with 19 days experiencing rainfall. The average is around 40mm, which means you’ll need to pack a raincoat for your trip. Temperatures range from lows of -1°C to highs of 4°C during the day.