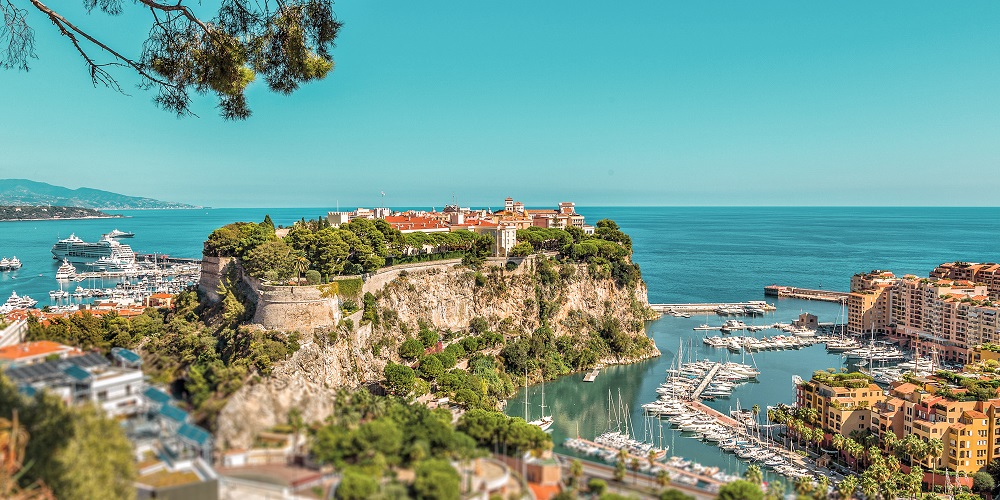 What’s the weather like in Monte Carlo in December?

Winter begins in December, which means temperatures and the amount of daily sunshine start to decrease. Surprisingly, there’s less rain in winter than previous months but it’s still worth packing an umbrella to be prepared.

Monte Carlo is known for its sandy beaches and impressive coastline. It enjoys a Mediterranean climate and is sheltered by the Southern Alps; these get most of the bad weather headed towards the coast. The warm sea and current also influence the weather in the region, helping to stop temperatures from dropping too low.

Monte Carlo weather in December is quite mild during the day with colder temperatures at night. The average is around 12°C and that often rises to 14°C during the warmest time of the day. The sea is around 15°C, which is too cold for a comfortable swim. You won’t have to worry much about the rain as there’s just 99mm spread over six days of the month. Humidity levels are at 72% and you can look forward to an average of six hours of sunshine per day.