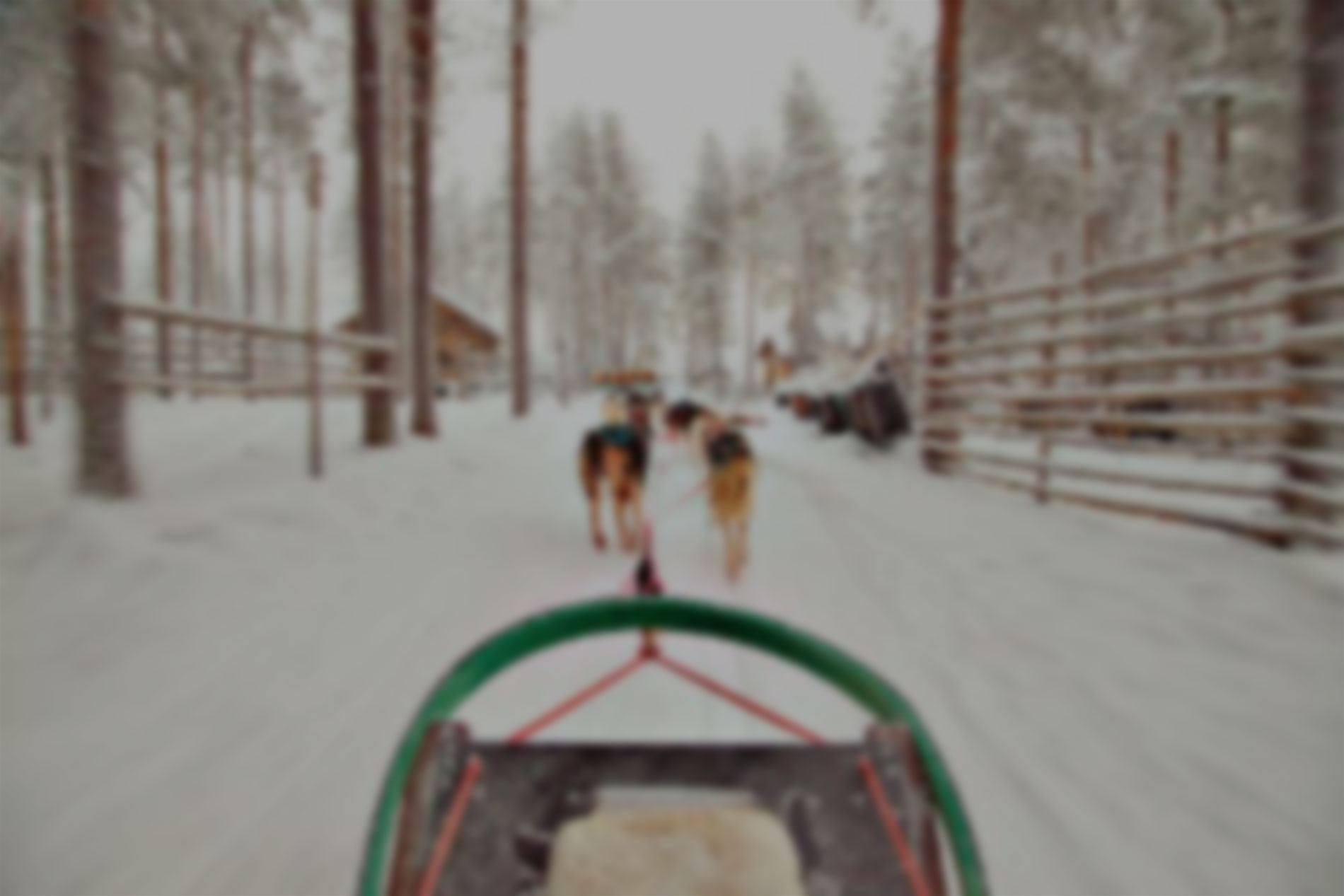 Lapland weather in January is very cold with temperatures often plummeting below freezing. Heavy snowfall is almost a daily occurrence and the snowy conditions are perfect for snow sports. It’s surrounded by subarctic wilderness and is a great location to see the Northern Lights.

Tucked away in the northernmost region of Finland, Lapland has a cold subarctic climate that has some continental influences throughout the year. Winters are very snowy but there’s also a good deal of sunshine, so you’ll have plenty of sunlight to explore the snowy landscapes and meet Father Christmas with the kids. Some of the regions expand to the inside of the Arctic Circle, which means harsh and colder weather conditions are experienced often. It’s one of the coldest months of the year, but it’s slightly milder than nearby regions on the same latitude due to the warming effect of the Atlantic Ocean.

Remember to pack lots of clothes from your winter wardrobe in January, which has a lot of snow and freezing temperatures all month. Winds are around 6mph and the humidity levels are very high, often reaching up to 93%. There’s not much rain in winter, with just 40mm of rainfall over the month. You’re more likely to experience snowfall than rain, with an 81% of a snow day. The sun rises at around 10am and shines for up to 12 hours per day with a daily average of -8°C.