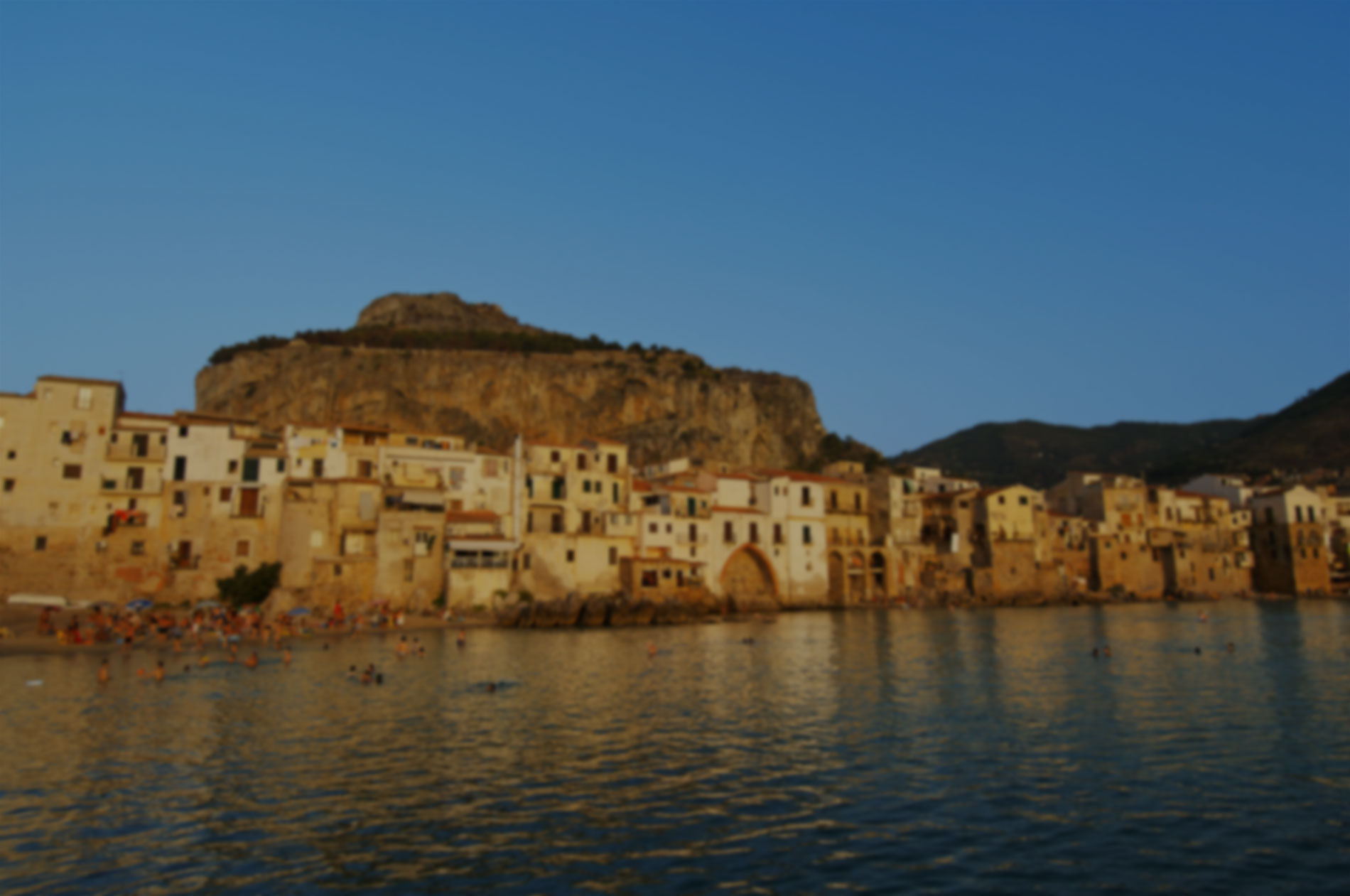 Sicily has a typical Mediterranean climate as it’s located just off of mainland Italy’s. The largest Mediterranean island has long and hot summers with mild and wet winters. As spring takes hold in March, you'll have rising temperatures and less rain as the month goes on. You'll have a good amount of warm and sunny weather at this time. Mount Etna will shelter you in the south from north westerly winds, keeping you warm and dry. The southern coast’s also the calmest. Hot winds can sometimes blow in from the Sahara Desert, which push temperatures up a lot.

The average high in capital Palermo is 16ºC in March, which cools to quite a chilly 9ºC at night. With these temperatures you'll need to bring some warmer clothes with you. The sea temperature is 15ºC, while humidity’s low. There’s 57mm of rain over ten days, and you can expect 12 hours of daylight with six hours of sunshine each day and moderate UV levels. Sunset’s at 6pm at the start of March. It’s closer to 7.30pm by the end of the month due to daylight saving.