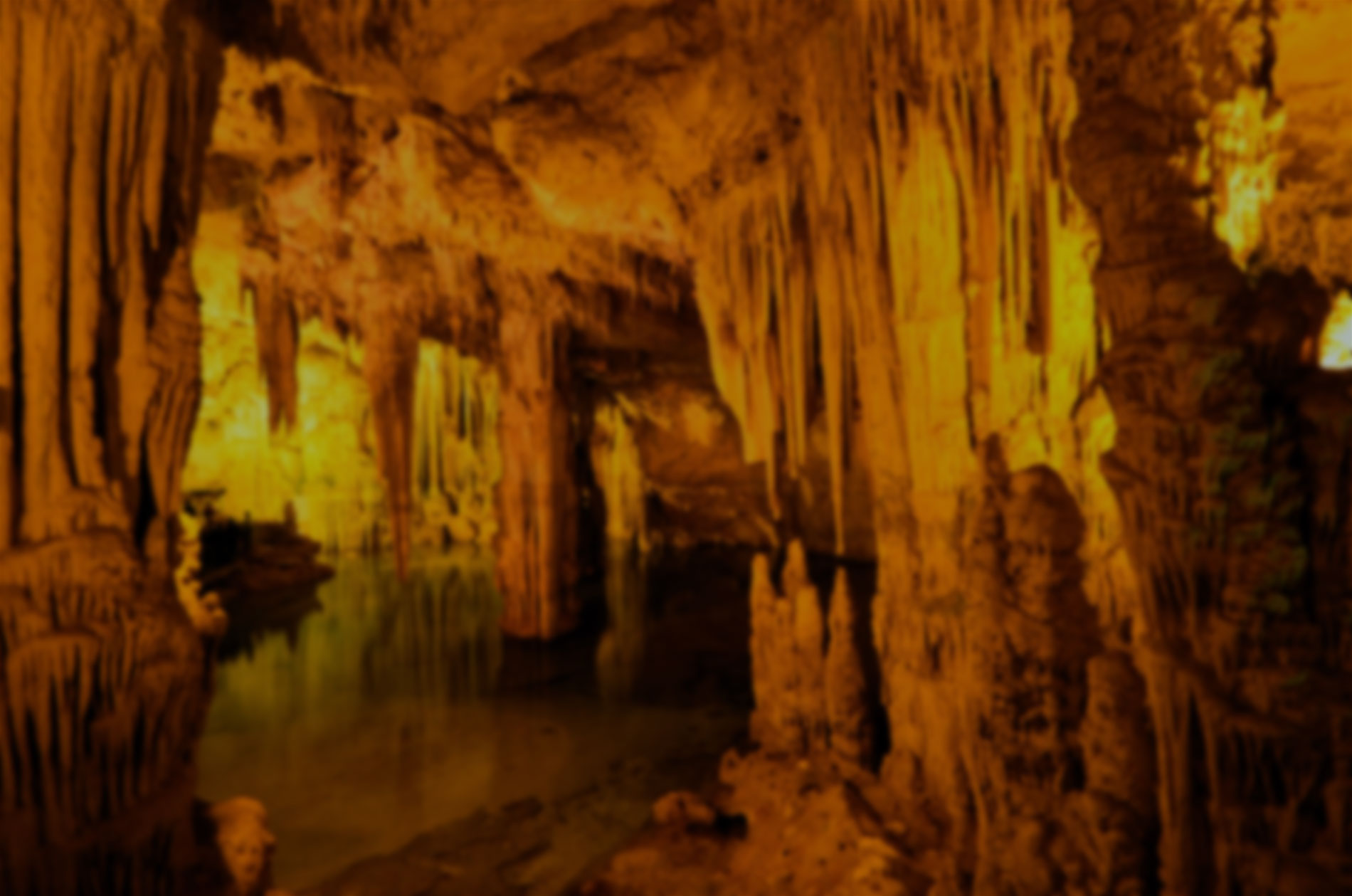 Sardinia is in the Tyrrhenian Sea off the west coast of Italy and north of Africa. It’s the second largest Mediterranean island and has weather that’s typical of the region. As spring continues into April, you'll see rising temperatures although it’s still some way off the peak of summer. You'll get plenty of warm weather, lots of sun and not much rain. There are differences in weather across Sardinia as it’s quite mountainous. You'll be driest in the south, while things are mild and humid at the wetlands that surround capital Cagliari in the south east. You'll be kept cool by breezes on the coast, while the Sahara Desert’s warm winds and the cool winds from the Alps also affect the climate.

The average high in Sardinia is 18ºC in April, which drops to a cool 9ºC at night. The sea temperature is 15ºC, while humidity’s low. There’s 26mm of rain over 13 days, and you can expect 13 hours of daylight with seven hours of sunshine each day. UV levels will be high so remember to bring your sun cream. The sun goes down at around 7.45pm at the start of the month