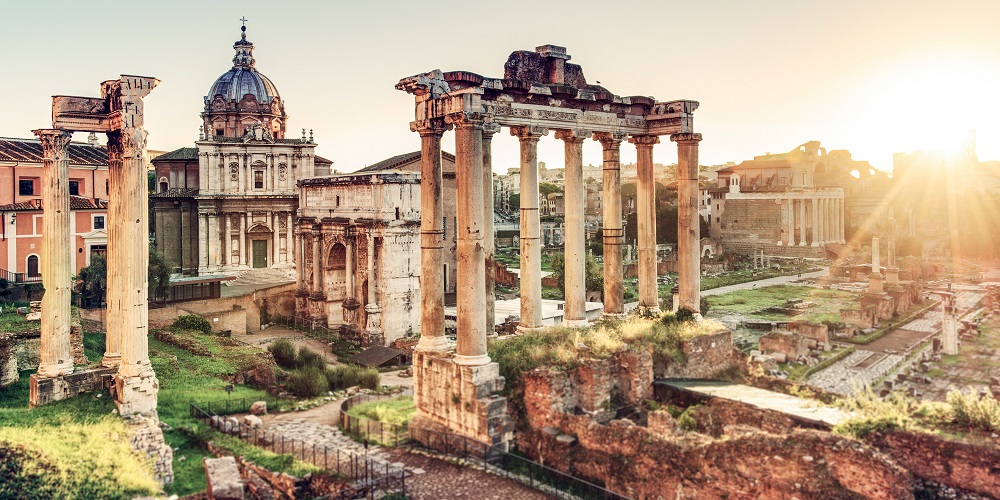 November is when the climate begins to really cool down and temperatures rarely rise above the mid-teens. There’s still plenty of sunshine, but there’s also an increase in rainfall so make sure to pack an umbrella and raincoat for your visit.

Rome weather in November is mild and wet with rainy days taking up half of the month. The region’s Mediterranean climate means that rain showers are quite short and it’s never long before the sun is shining again. Temperatures are very mild and perfect for outdoor activities such as sightseeing and shopping. Humidity levels are also quite mild with warm sea temperatures near the western coast.