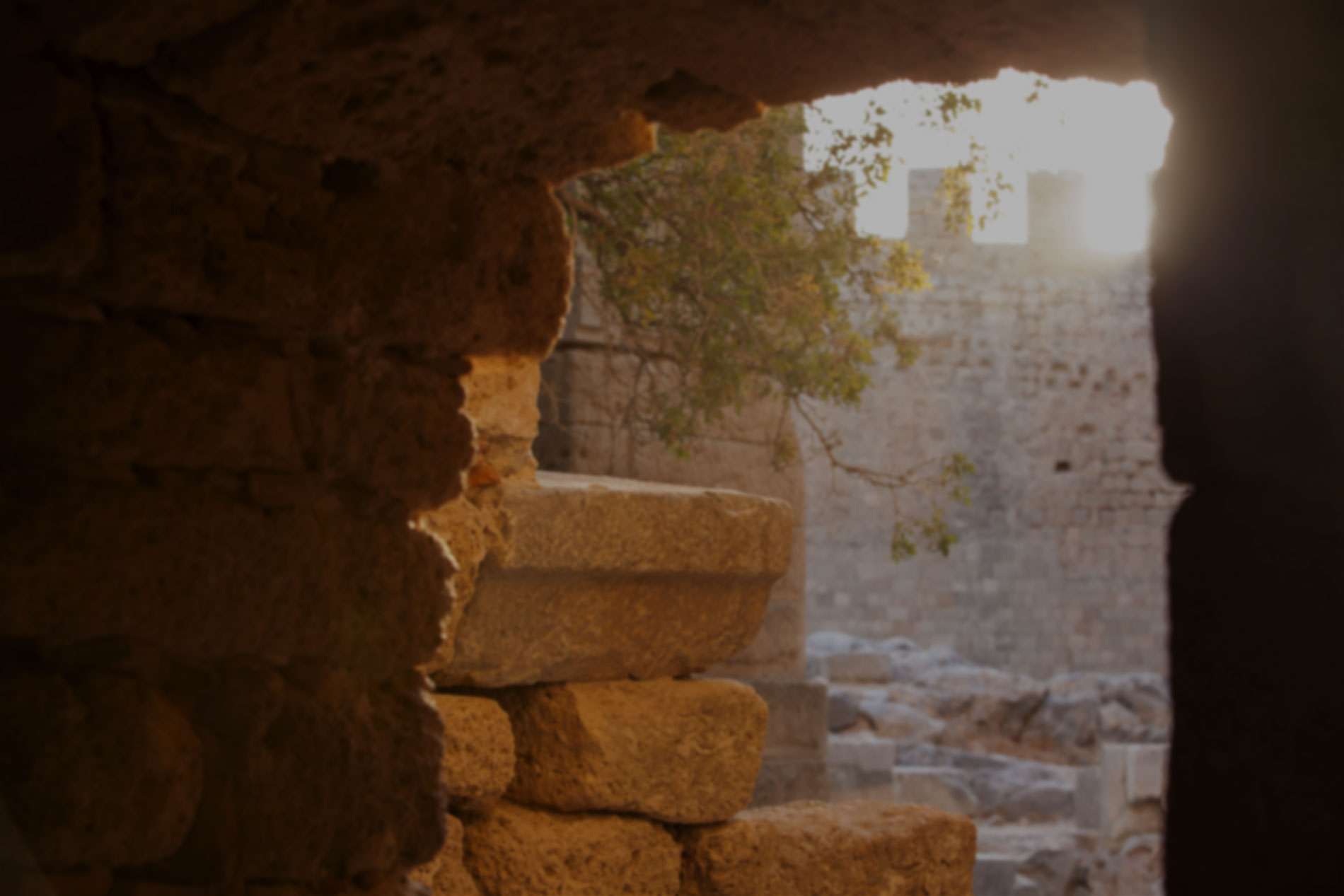 February is a very mild time to visit Lindos. The sun stays out slightly longer than previous months and you can enjoy the warmer climate with fewer crowds than the summer.

The town of Lindos is located on the beautiful Greek island of Rhodes. The climate is usually very pleasant with hot summers and mild temperatures in winter. Lindos weather in February is quite warm with cooler temperatures at night. It’s a great time to visit if you’re a fan of historical attractions such as ancient towns, 14-century castles and 4th-century gates.

Lindos can get quite chilly at night with lows of 9°C climbing to 15°C during the day. February is one of the coolest months of the year and has a similar climate to other resorts in Rhodes and further afield. The average rainfall is 76mm spread over ten rainy days of the month. The sea may be too cold for a swim, so it’s best to stick to your hotel swimming pool for warmer temperatures. Humidity levels are quite steady in February at 70% for most of the month. When the sea carries a breeze, it can make the weather feel much colder with wind speeds of up to 14mph.