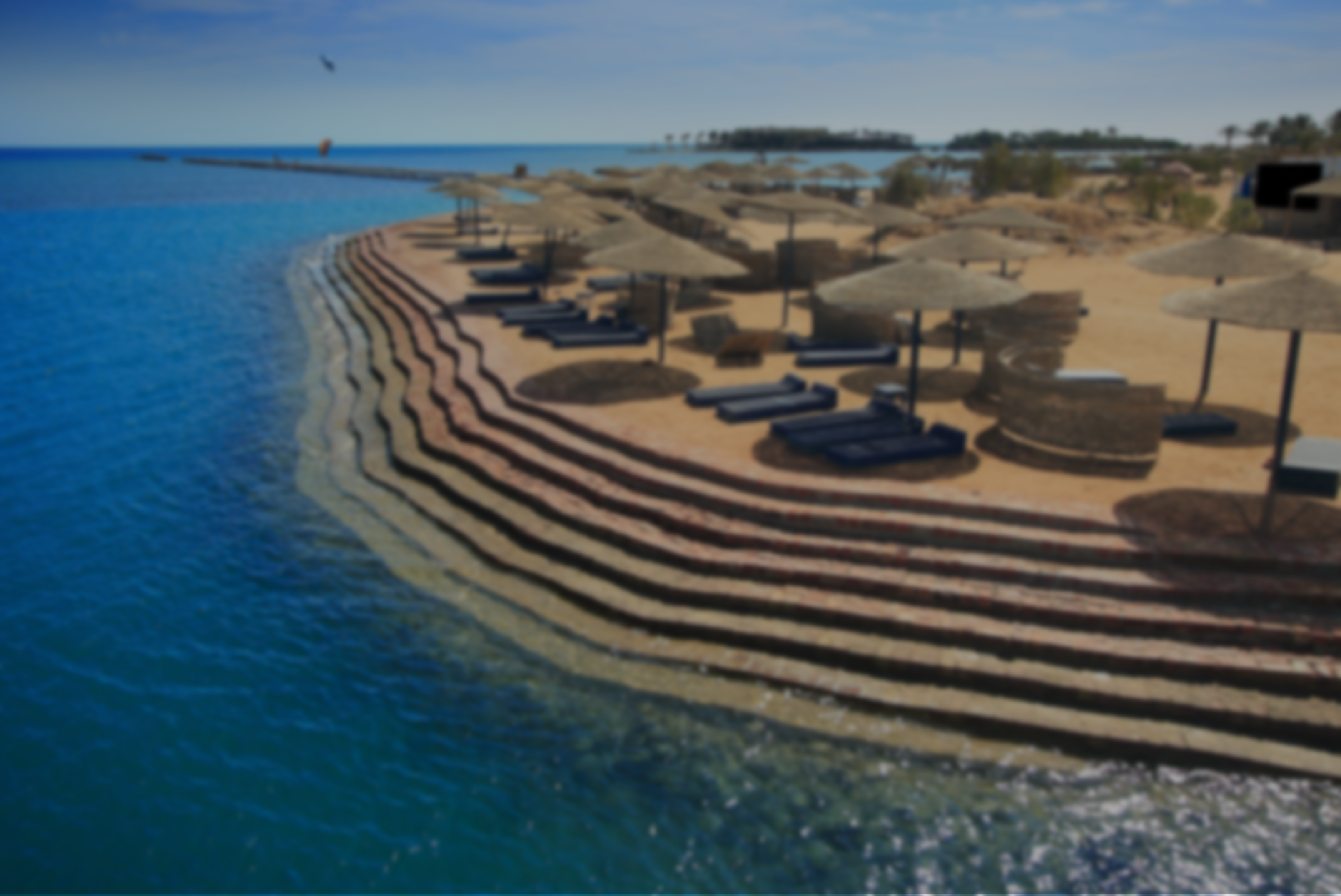 Being in North Africa and dominated by the Sahara Desert means Egypt has a hot climate all year round. After the slightly cooler winter period, temperatures rise in April; you'll get lots of hot and sunny weather if you're going on your Egypt holidays at this time, although it’s more comfortable than at the height of summer.

The Red Sea Riviera’s Egypt’s most popular holiday region, combining a beachside setting with the country’s hot weather. There’s not much rain south of Cairo, which includes the Sinai Peninsula and Red Sea Riviera; Egypt’s Mediterranean coast does get some wet weather through the year though. The Atlas Mountains are the reason for the lack of rain, along with the desert. You'll be kept cool by the waters on the Red Sea Riviera, along with north westerly winds and sea breezes that stop temperatures getting extreme.

Sharm El Sheikh has a normal high temperature of 30ºC during April, which only drops to 18ºC at night, so you won’t need to pack too many warm things. The average sea temperature’s 23ºC, while humidity’s low and expected rainfall’s just 1mm. You can expect 13 hours of daylight with ten long hours of sunshine each day, while UV levels will be extreme so take plenty of sun cream. Sunset’s just after 6pm.