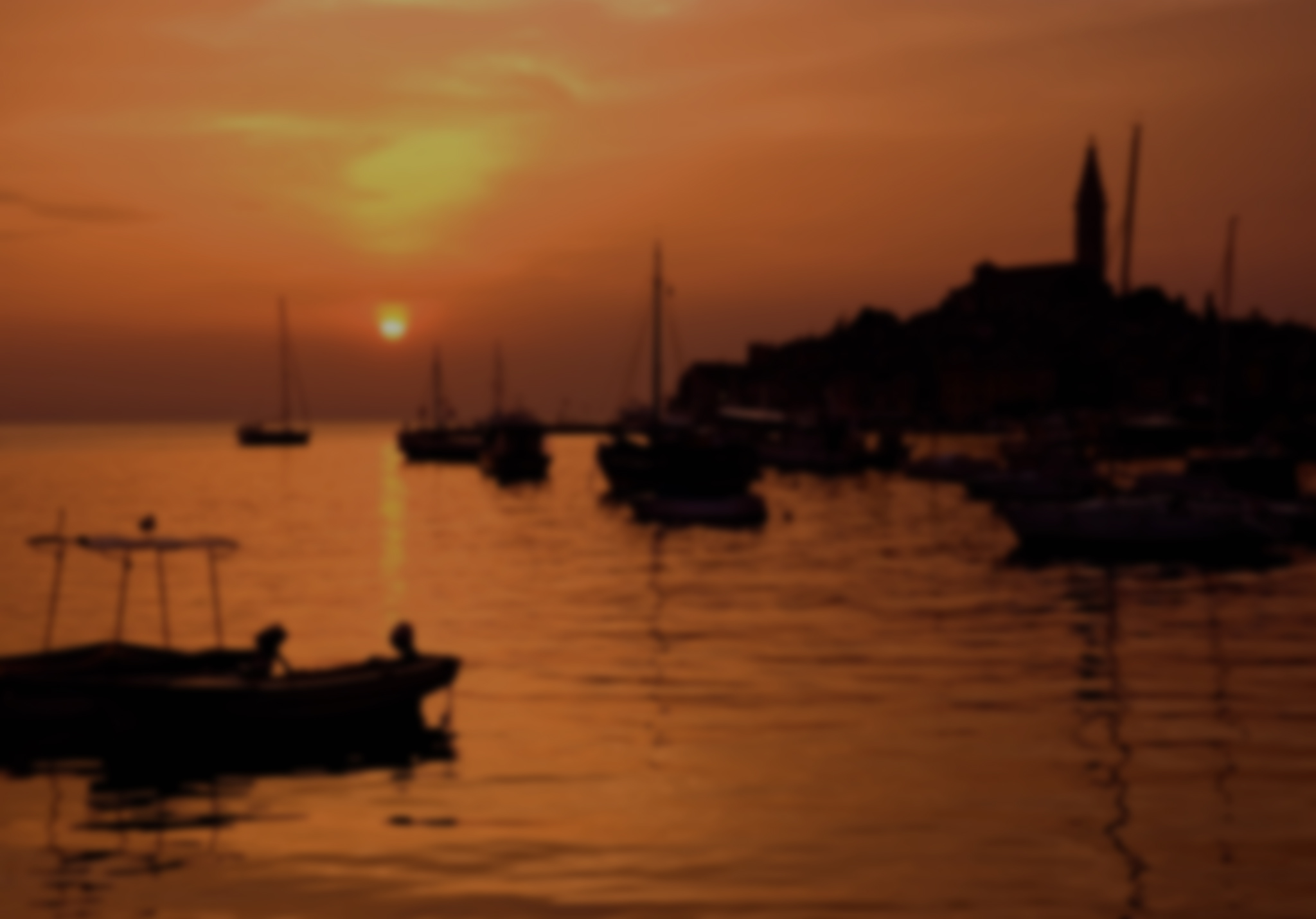 Take a luxurious trip to Rovinj, in northern Croatia, in this peak summer month and you’ll soak up the glorious sunshine, clear blue skies and hot temperatures. Rovinj weather in July has an average daytime high temperature of 29°C, with not much rain.

Rovinj is in the stunning Istrian peninsular by the Adriatic Sea. Resorts here, in the north of Croatia, usually have slightly wetter and cooler conditions compared to the south and places like Brac Island. Many visitors enjoy these conditions on hot days in July. You’ll also love the refreshing sea breeze in this peak summer month.

The weather in Rovinj in July regularly sees daytime high temperatures of 29°C on the hottest days. The average during the day is usually around 24°C, dipping to 18°C on occasional cooler days. The night time temperature will also be around 18°C, which is very comfortable. The sun seems to last forever at this idyllic harbour town by the Adriatic. It shines for an average of 12 hours each day and doesn’t set until nearly 9pm. Rainfall here is light during July with 53mm on average. The Adriatic Sea is very inviting with an average temperature of 25°C. The wind speed’s low at 7mph but the UV level is high, so use plenty of sunblock and it’s wise to take water with you when you’re exploring the nearby beaches. The humidity will be around 67%.