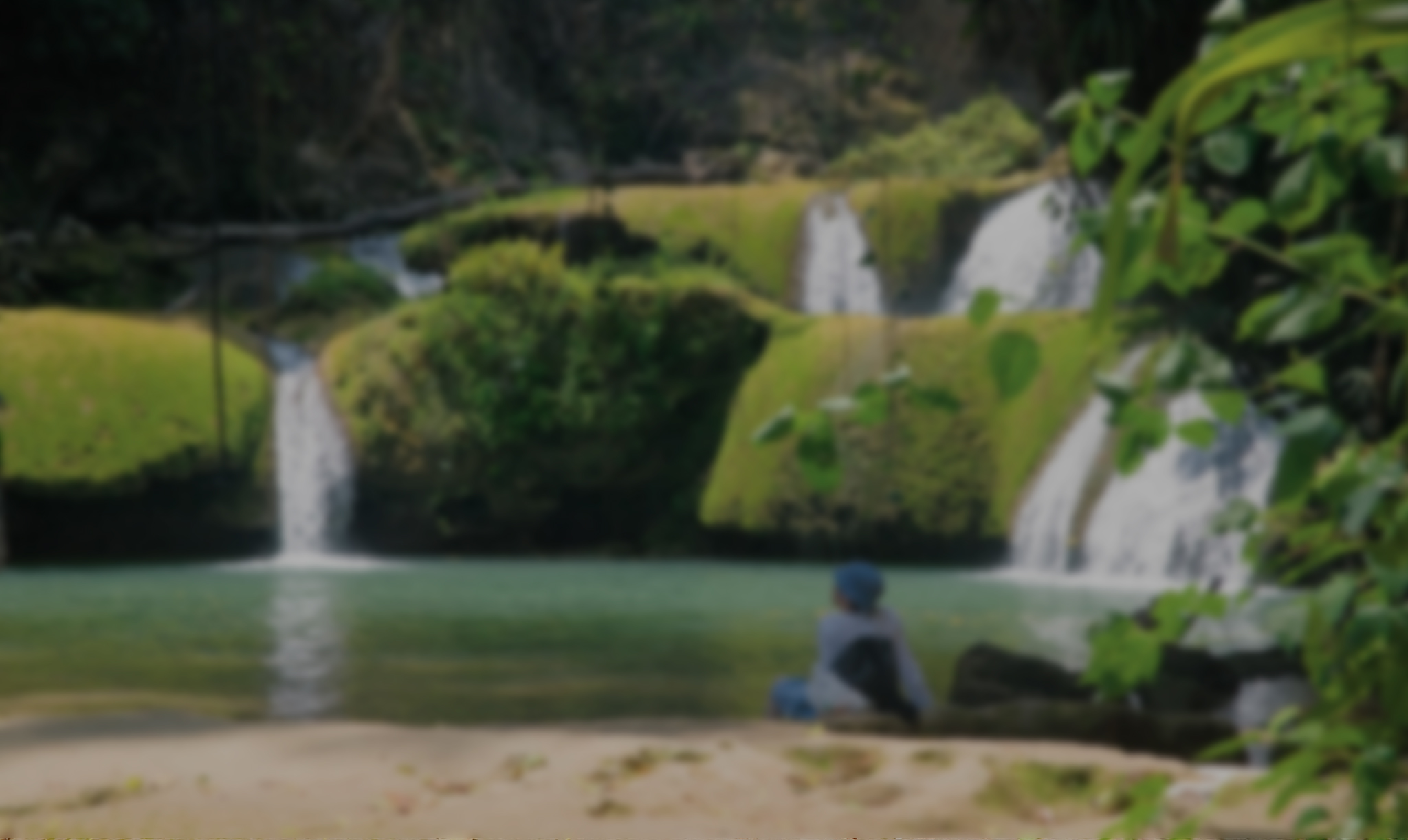 What’s the weather like in Runaway Bay in November?

Hurricane season ends in November, which is great news if you want to skip the worst of the tropical rainstorms and strong winds. Runaway Bay weather in November is warm and pleasant with the odd chance of rain, particularly towards the beginning of the month.

Runaway Bay has a lovely tropical climate that attracts thousands of visitors each year. It sees a lot of sunshine, but it also tends to get a lot of heavy rainfall during hurricane season. Despite being quite heavy, the showers tend to pass quickly and never put people off from visiting this beautiful town. Located on the northern coast of Jamaica, Runaway Bay is often considered to be the most beautiful place on the island.

November’s average daily temperature is a lovely 32°C that rarely drops any lower than 19°C at night. If you feel like it’s too warm on land, you can go for a swim and cool off in the sea, which has an average water temperature of 29°C. The sun shines on Runaway Bay for a full 11 hours per day, giving you plenty of daylight time to sight-see and lounge on the silky beach by the coast. There is an average rainfall of 99mm in November and usually falls over a period of 11 days.