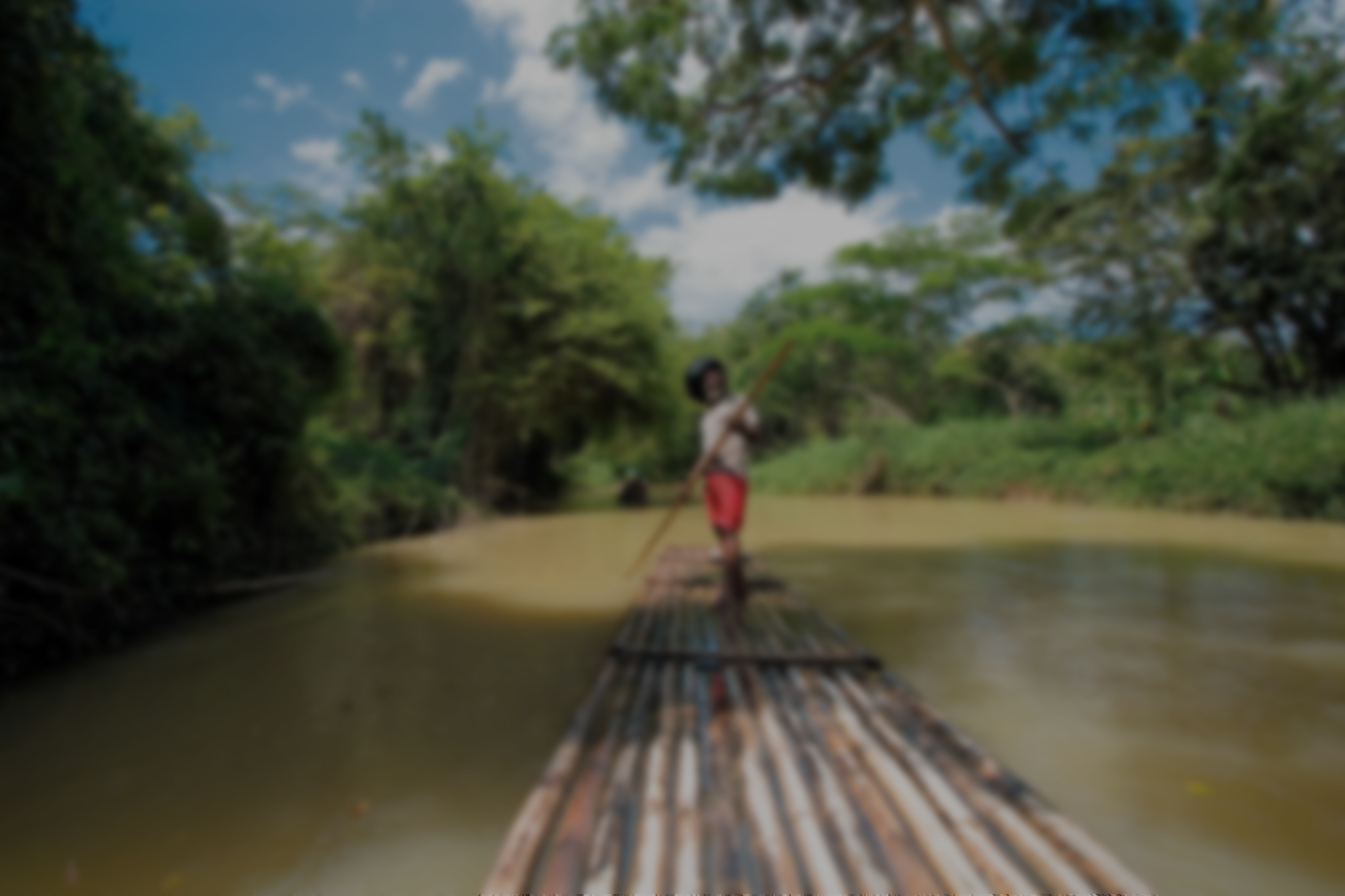 What’s the weather like in Ocho Rios in January?

January is the ‘coldest’ month of the year but it’s still warm by anyone's standards and sunny enough that you're likely to return with a tan. Ocho Rios weather in January sees lots of sunshine while being relatively dry.

The mountainous terrain of Jamaica causes temperature changes according to elevation. However, these changes are very small and barely noticeable. January is in the heart of the dry season, which means it’s mostly dry with more regular coastal breezes towards the shore than the wet season.

Despite being the coldest month of the year, January sees its fair share of heat and sunshine. The average high is 31°C with lows of 23°C at night. 31mm of rain is expected to fall in January, which comes in the form of quick bursts that seem to vanish as quickly as they start. At its highest, the humidity will be around 85% on rainy days. The sea remains warm throughout the year and is around 27°C in January. Even though it’s winter, you’ll get 11 hours of daylight to spend on the beach, exploring the mountains in the mainland or taking day trips to nearby towns and resorts.