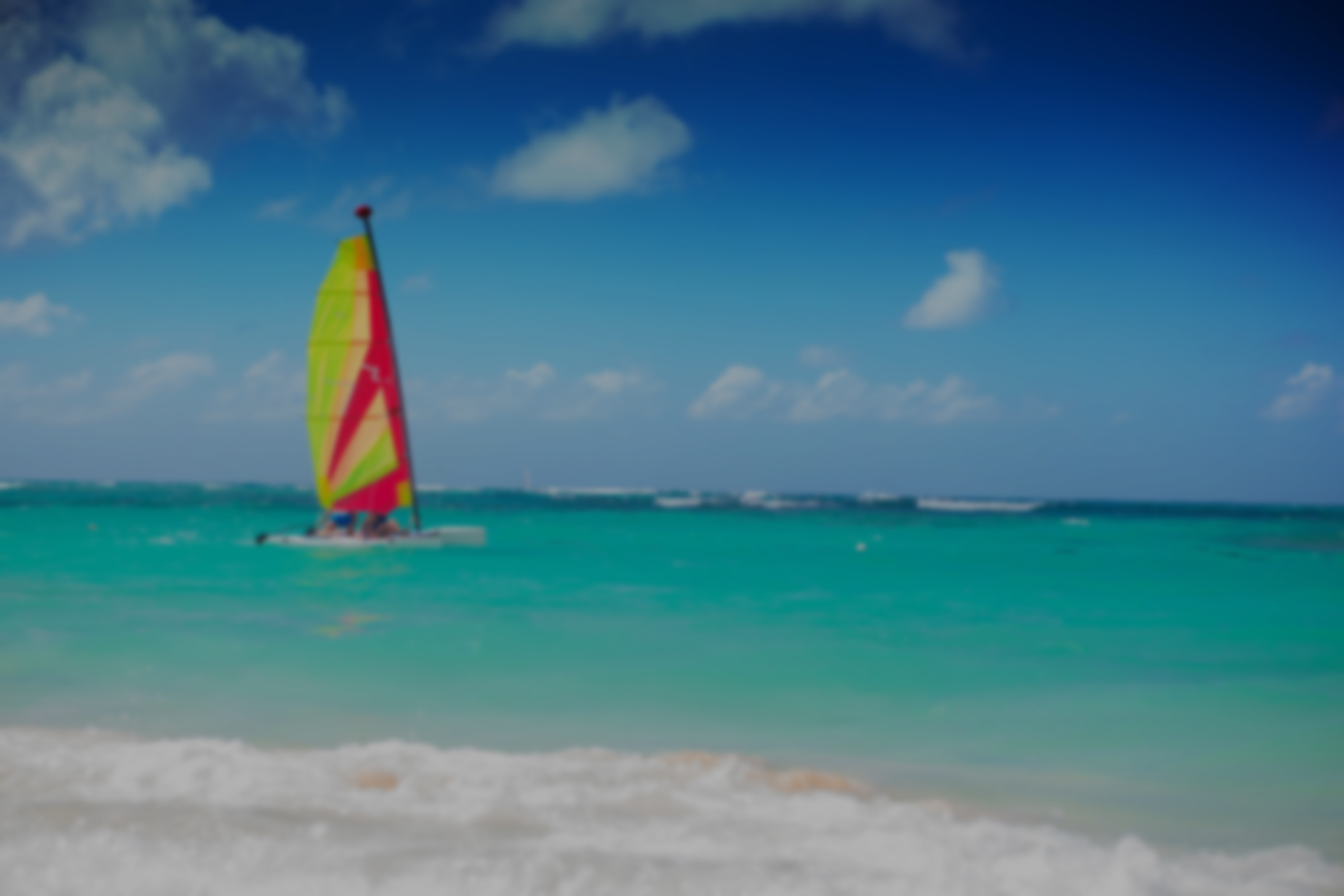 What's the weather like in the Dominican Republic in October?

Sitting in the northern Caribbean, the Dominican Republic shares the island of Hispaniola with Haiti. The island’s relatively mountainous so the Dominican Republic has tropical weather that’s also quite diverse. High peaks mean you'll get less rain in the south and west because you'll be sheltered from north easterly winds. There’s a wet season on the north coast from November to January, while the rest of the island has a rainy season from May to November. You'll still have plenty of sun if you're going in October as it doesn't usually rain for long and often only in the evening. If it’s raining, try going to a different part of the island.

The average high in capital Santo Domingo on the south coast is 32ºC in October, which drops to 22ºC at night. With these temperatures you don't need to worry about bringing warm clothes with you. At 29ºC, the sea’s lovely and warm for swimming, while humidity’s very high. You might want to bring a waterproof jacket as there’s 181mm of rain over 16 days but you can still expect seven hours of sunshine each day from the 12 hours of daylight. UV levels will be very high so don't forget your sun cream. Sunset’s just before 6.30pm at the start of October.