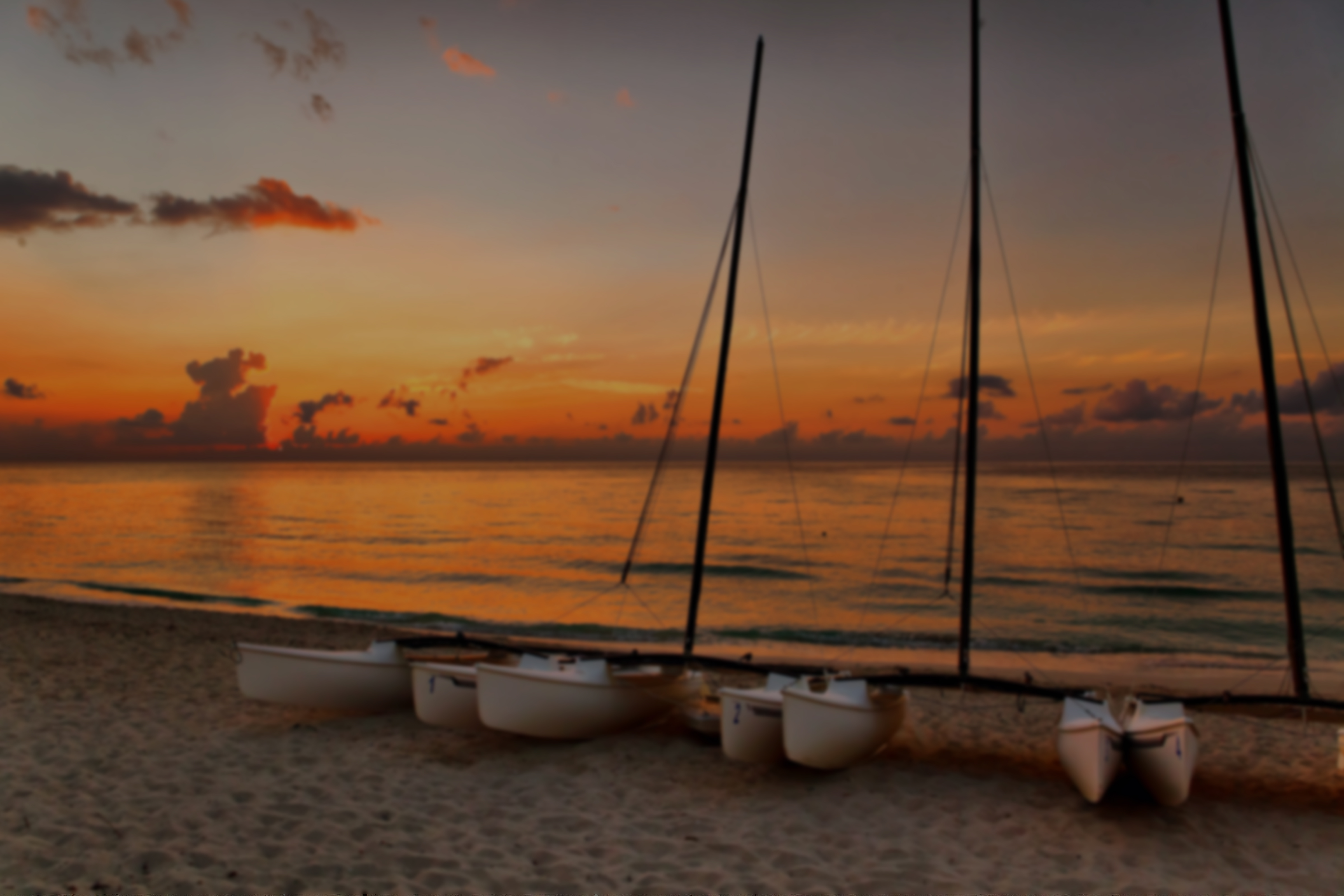 Cuba’s in the north of the Caribbean Sea, meaning it has a warm tropical climate with not much difference in temperature through the year. Sitting at the meeting point of the North Atlantic Ocean and the Gulf of Mexico, holidays to Cuba in December will give you plenty of sunshine and much less rain than during the wet season.

The Tropic of Cancer runs through the north of Cuba, which has a distinct rainy season. This runs from May to October, while the dry season’s from November to April. The Caribbean Current will warm you up as it brings warm waters from the equator, with north easterly winds providing a nice balance. Most of Cuba’s flat, although there’s mountains in the south east. You'll still get more rain in the north though because of the direction of winds.

Vibrant capital Havana has an average high of 27ºC in December, which falls to a pleasant 18ºC at night. The sea temperature’s a warm 27ºC, so you'll love going for a swim. There’s 55mm of rain over seven days, while humidity’s nice and low. You can expect seven hours of sunshine from the 11 hours of daylight each day. UV levels remain high so take care in the sun. Sunset’s around 5.45pm for most of the month.