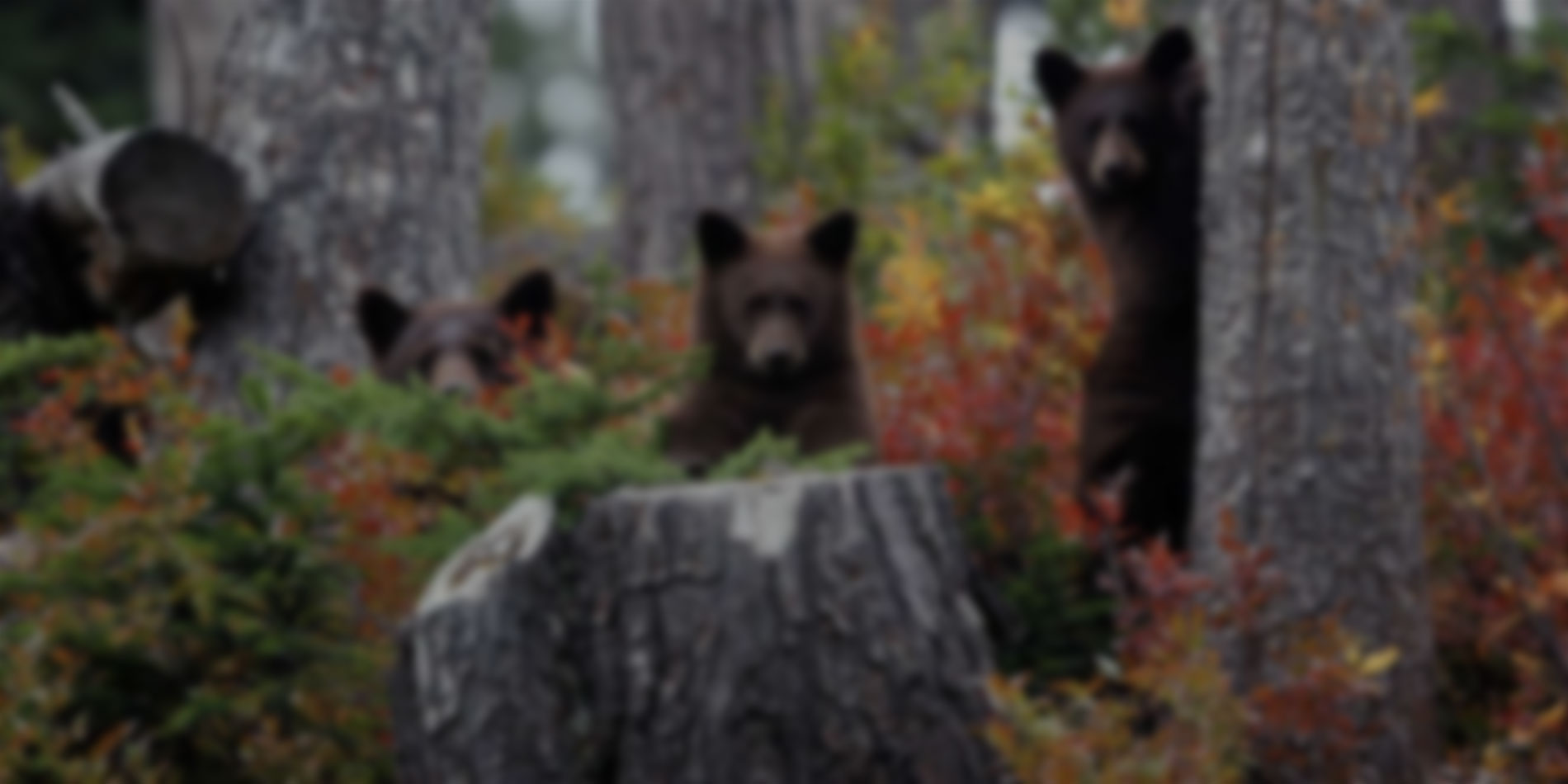 Along with July, the Whistler weather in August is the warmest all year in this pretty Canadian mountain resort. The snowfall’s gone on the lower ground and hiking and biking around the hills is very pleasant in temperatures over 20°C much of the time.

The world famous ski resort of Whistler, and neighbouring Blackcomb, enjoy an idyllic location in British Colombia in the south west of Canada. The temperatures here are not as extreme as central and northern Canada, which means the summer months are warm but not too humid and uncomfortable. Whistler is in the Coast Mountain range and not far from the Pacific, which stops temperatures rising too high or falling too low.

The weather in Whistler in August is packed with sunny days. The sun shines for an average of nine hours each day and it doesn’t set until nearly 9.30pm at the start of the month. The climate in this part of south west Canada produces an average daytime temperature of 24°C. This can rise by a few degrees on the hottest days and very rarely falls below 15°C. The UV levels are moderate in August but use plenty of sunblock when you’re exploring the towns and hills on bike or foot. Rainfall measures 55mm across the month, with nine rain-affected days, so you may need a showerproof jacket during your exciting holiday to Whistler.