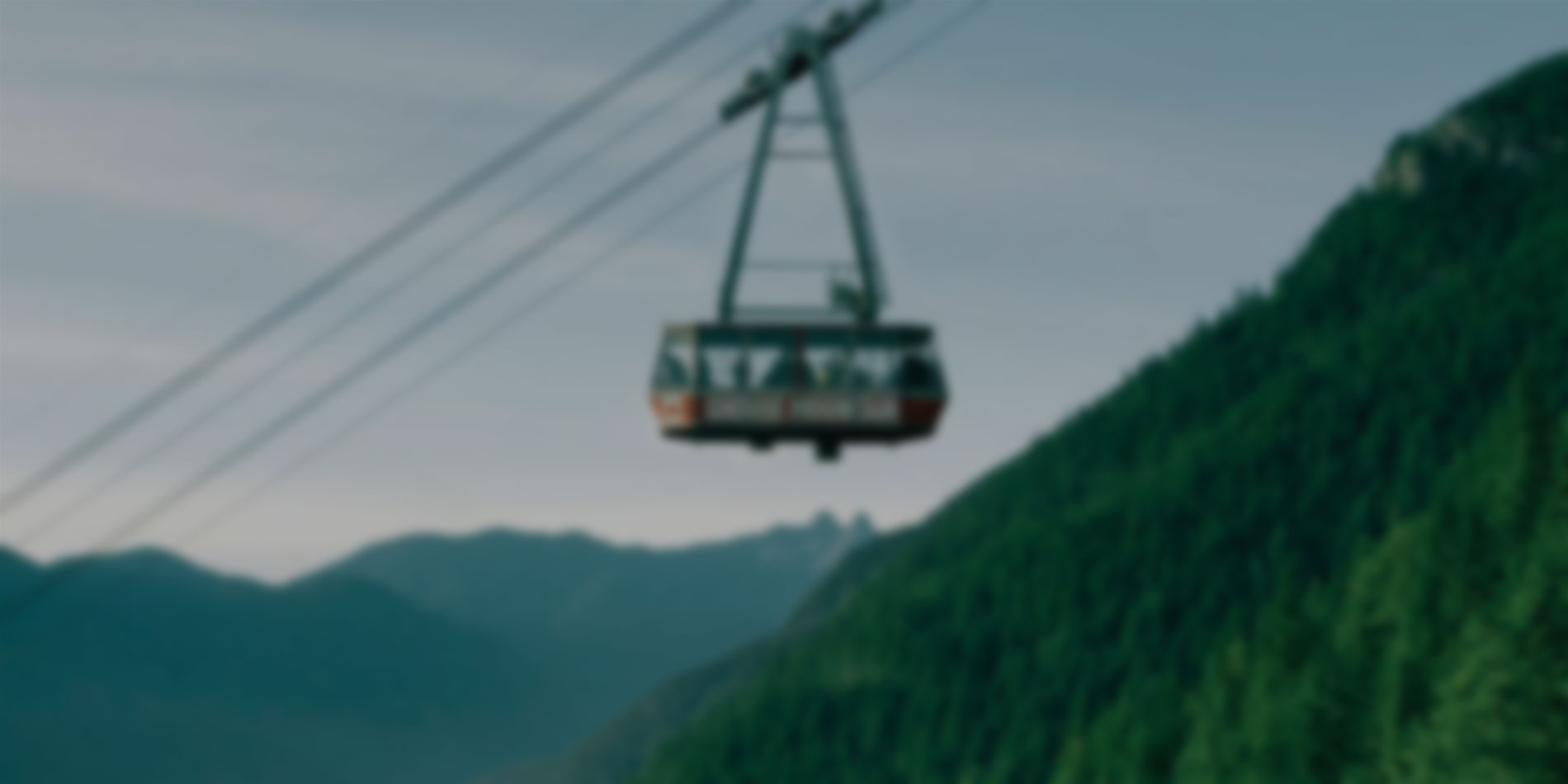 With temperatures only slightly lower than the peak summer months of July and August, the Vancouver weather in September is warm, quite dry and with lots of sunshine. Visitors love soaking up the wonderful conditions and touring this amazing city away from the summer crowds.

Vancouver enjoys an idyllic location on the far south west coast of Canada. It’s the capital city of British Colombia, and is found by the Fraser River and Strait of Georgia. This coastal location means it isn’t influenced by the colder mountainous climate of inland Canada and the refreshing sea breeze keeps conditions pleasant in warm months like September.

The weather in Vancouver in September produces an average daytime high temperature of 21°C. This occasionally falls to lows of around 13°C and at night you can expect it to be between 12°C to 15°C. The average water temperature at this time is 15°C, so you’ll need an extra layer if you fancy a fun dip. You can expect an average of nine hours sunshine each day in September, with the sun rising at 6.30am and finally setting at nearly 8pm. Don’t worry much about the rain in Vancouver in September. On average it gets 66mm across the month during nine rain-affected days. The humidity level is 66% and the UV level is moderate to low, but use plenty of sunblock if you’re out and about on warm sunny days