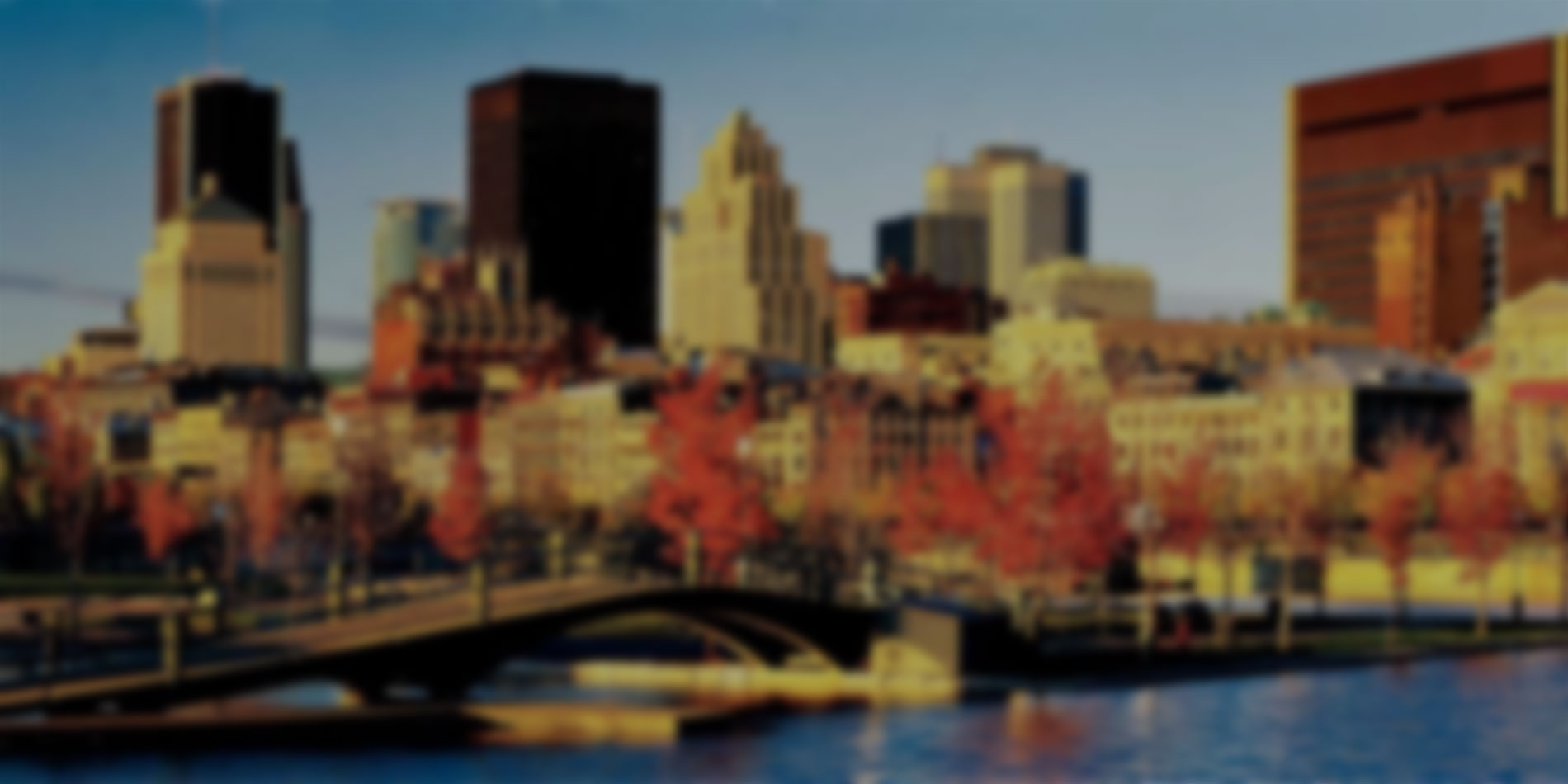 The Christmas decorations aren’t the only thing that comes down this month, because the Montreal weather in January sees temperatures really fall too. There’s lots of crisp snow around and you’ll need plenty of winter layers to explore this fascinating Canadian city.

The city of Montreal covers most of Montreal Island, in the south west region of Canada’s Quebec province. It’s about 50km north of the border with the American state of Vermont. Winter’s in full swing in January and there’ll be snow showers most days. It’s a good idea to visit the Underground City attractions to warm yourself up!

The weather in Montreal in January could reach daytime highs of -4°C on the best days. You can expect a more likely daytime temperature of -8°C, with the very coldest days dropping to about -10 to -12°C. The night time could see lows around this temperature too. You’ll want to make the most of the sunshine this month in Montreal. You should see an average of five hours sun each day from nine hours of daylight. Wind speeds are moderate at 10mph, with the wind chill dropping the temperature a little, and the humidity will be around 89%.