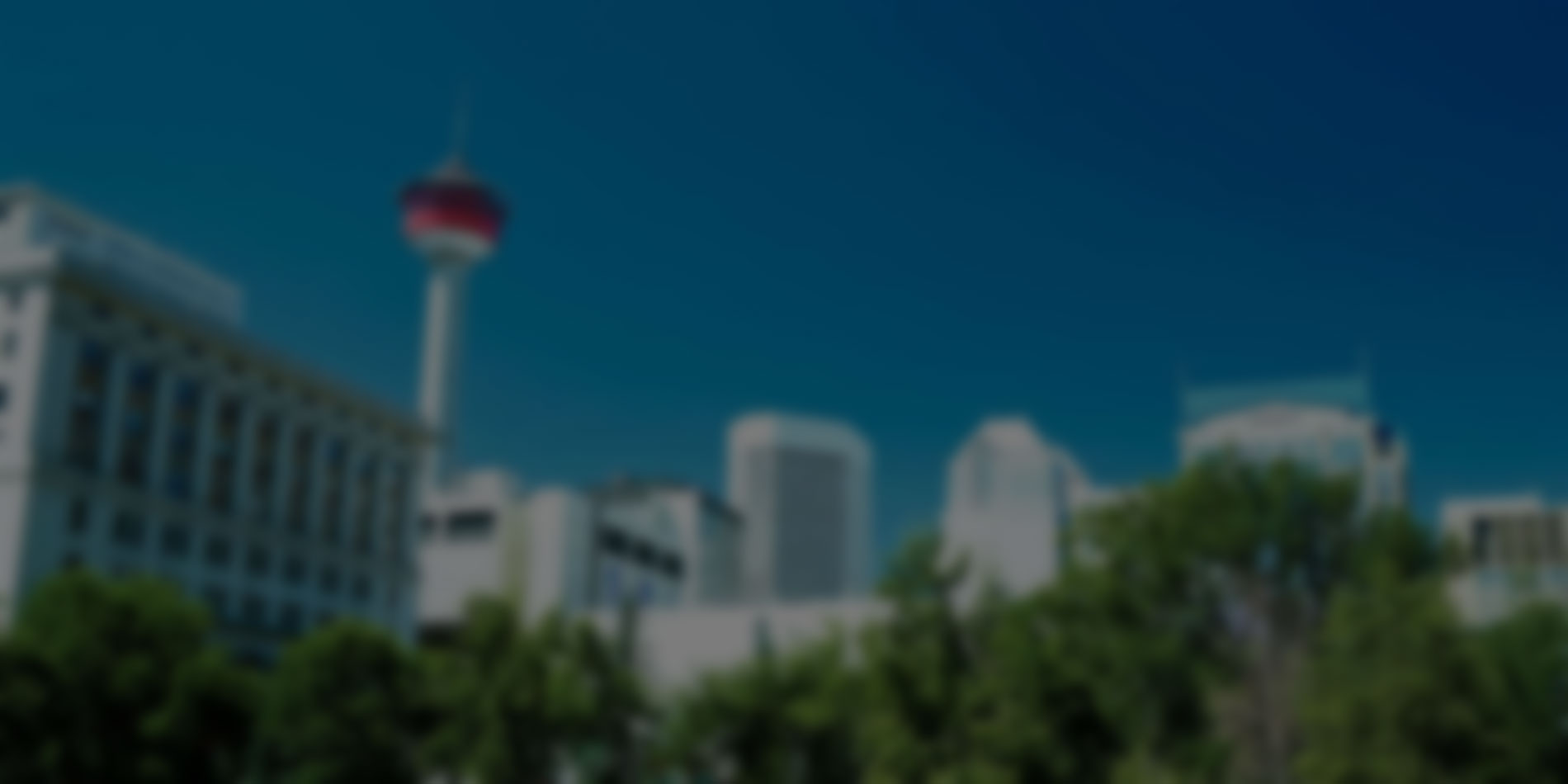 Bring plenty of winter clothes because the Calgary weather in January is very cold and crisp. The sunshine is pleasant for winter, making trips out more comfortable, but the temperature will struggle to reach zero and the wind chill can make it feel even colder. There’s very little rain in January but a good chance you’ll see some snow.

The exciting and pretty city of Calgary is in the Alberta province, in the south west of Canada. The region is surrounded by prairie grasslands which offer little protection to crisp winds sweeping into the city. The weather in Calgary is difficult to predict and sometimes cold air from the Rockie Mountains can hit or warmer ‘chinnock’ winds can take hold.

The weather in Calgary in January makes it the coldest month of the year in this popular Canadian resort. The daytime temperature is -1°C, but you’re much more likely to see the barometer hover around -4°C or -5°C. The average night time level is a very chilly -8°C. The sunshine is still quite impressive in January. There’s an average of four hours each day from nine hours of daylight and the sun doesn’t set until nearly 5pm for much of the month. It’s one of the drier months here in Canada with just 11mm of rainfall on average. The wind speed is low to moderate, at around 9mph, with seasonal winds picking up at times.