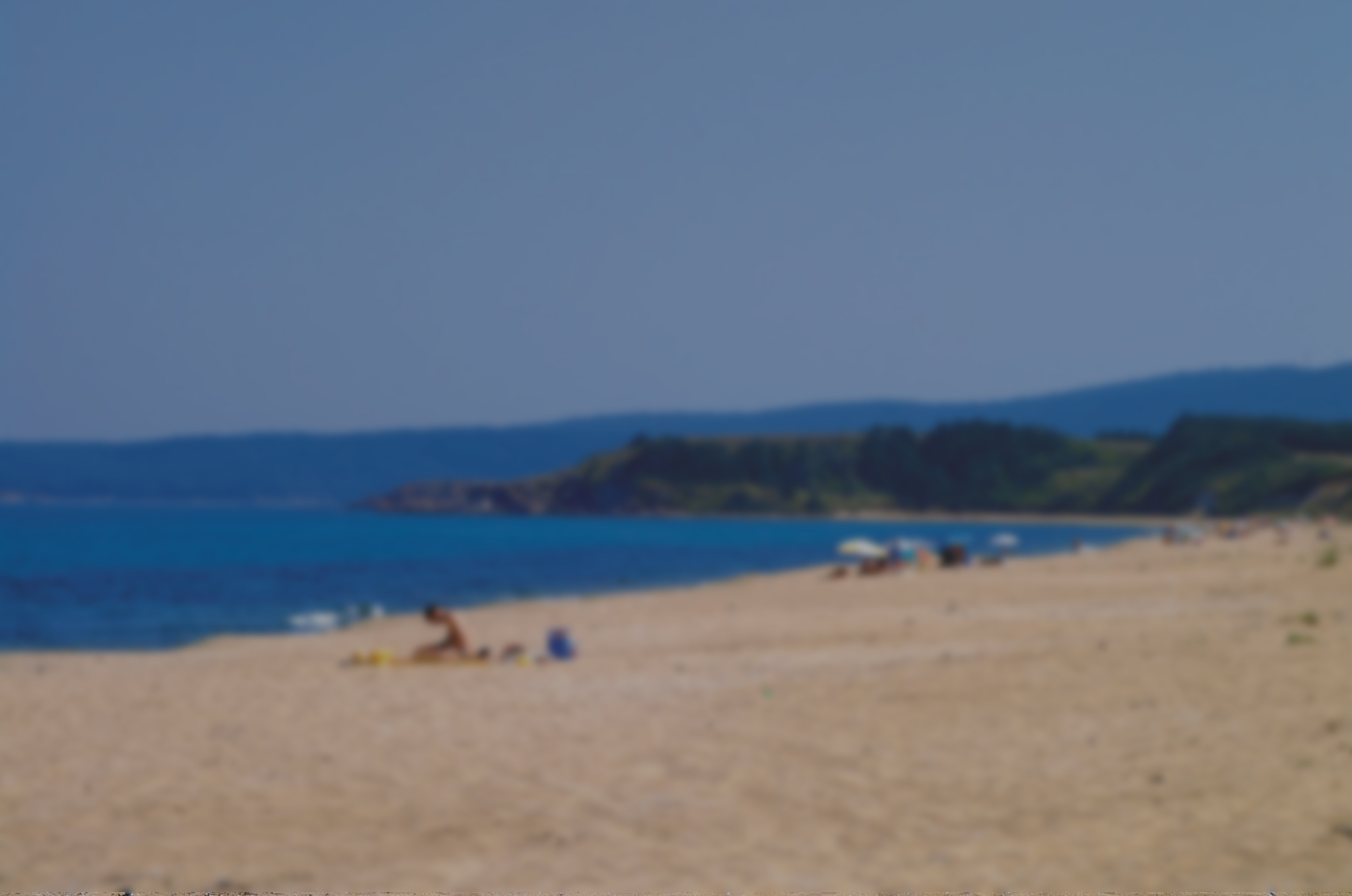 It’s the coldest month of the year at this modern resort in the east of Bulgaria. The Duni weather in January means winter temperatures struggle to reach double figures, but the rain is moderate compared to northern Europe, the sun shines a lot and there’s not much wind chill.

Duni is nestled on Bulgaria’s legendary Black Sea coast, in the east of the country to the south of Sozopol and Burgas. The Black Sea temperature’s cold in January, at around 7°C, which means the air over the land is also quite chilly. Cold winds can also blow south from northern Europe.

The weather in Duni in January sees an average daytime high of 8°C, falling to around zero on the very coldest days. The temperature’s low but you’ll see some sunshine in January, with four hours on average each day from nine hours of daylight. The sun doesn’t set until nearly 5pm at the end of the month. The rainfall average is 60mm, with about ten days receiving some rain. The Black Sea’s cold but there’s not much wind chill along the coast as wind speeds will be only 8mph. The humidity is 80% in January.