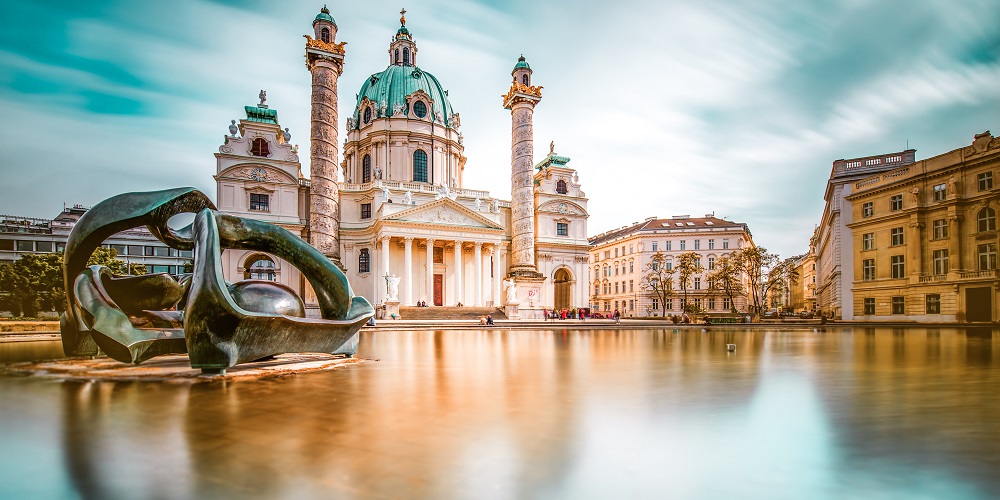 The Vienna weather in December is very cold and wintery. Visitors love these conditions as the Christmas markets and festivals open around the Austrian capital. Even though you’ll need to wrap up warm, Vienna’s great fun to explore in December.

The famous city, which is packed with great architecture and culture, is found in the north-east of Austria. It’s to the east of the Alps and Vienna has a lot less snow in winter than the west and south of the country. It also doesn’t get cold sea breezes.

The weather in Vienna in December produces a daytime high temperature of just 2°C, which is exactly what you’d expect from this Austrian city in winter. The low temperature can reach -2°C and it can be even lower at night, so make sure your hotel room has good heating! You won’t catch much winter sunshine, as there’s an average of just two hours each day. The sun sets at 4pm in Vienna for most of the month. The wintery climate produces 50mm of rain, on average, and a little of this will fall as snow and sleet.