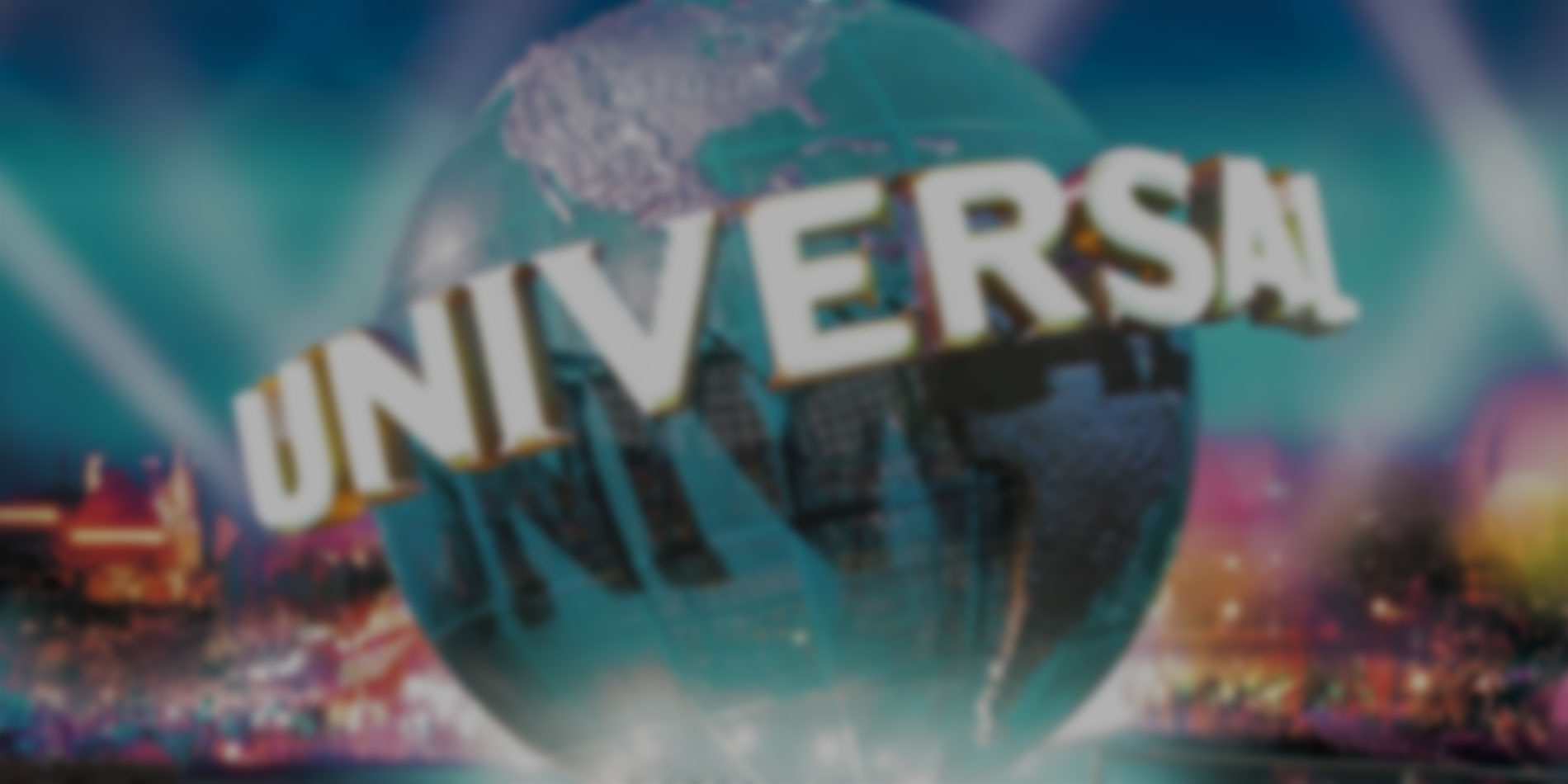 What’s the weather like in Los Angeles in December?

Los Angeles weather in December can be very unpredictable with fluctuating temperatures and surprise showers being a regular occurrence. The city is popular all year around because of its association with Hollywood and the film industry. Make sure to keep an eye out, you never know who you might spot walking along the street in the city centre or dining at the same restaurant as you and your family.

The climate in Los Angeles is quite mild in the winter but it can be colder near the coast, with stronger winds and lower temperatures. The city is located in Southern California and is home to the famous Malibu Beach. Its soft sands and glistening waters make it a great spot for a day out on the beach. However, in December when temperatures are much cooler, you may prefer to do some sightseeing and shopping in the busy city centre.

You’ll have nine hours of sunshine per day with an average daily temperature of 20°C. It’s very mild for the winter, which makes it a popular destination to visit no matter what time of year you decide to visit. Winds are stronger on the beach and can reach speeds of up to 6mph. The average rainfall is 47mm spread over the month with humidity levels of 52%.