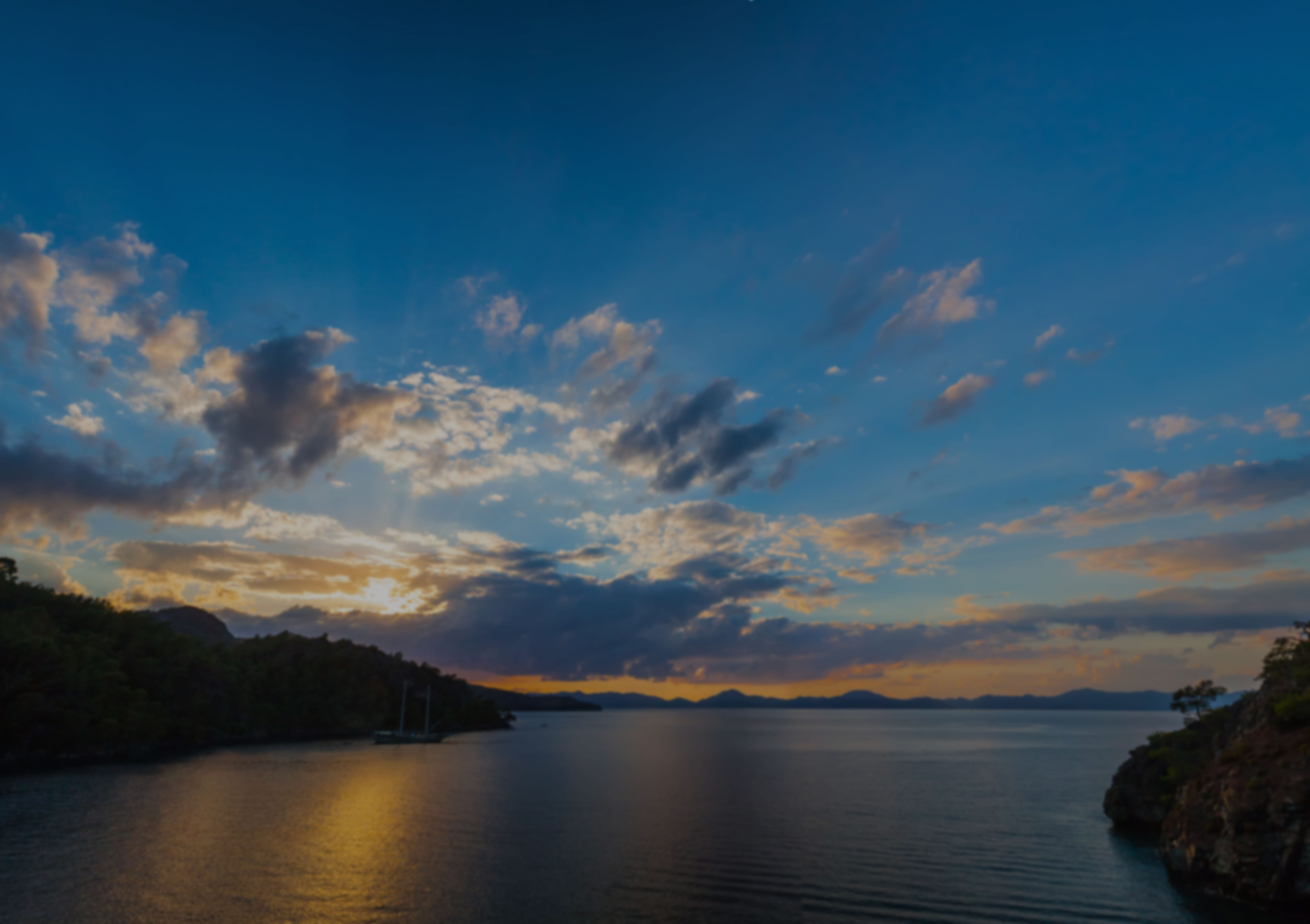 As well as having great beaches, pretty harbours and lots of quality hotels, Kalkan also has a wonderful Mediterranean climate. All year you can enjoy coming to this quiet resort on Turkey’s south coast and even the Kalkan weather in December is mild and quite sunny, but rainfall is the highest level all year.

Kalkan has an idyllic setting on Turkey’s famous Riviera coastline, in the Dalaman region to the south of the popular town of Fethiye. The main geographical influence on its climate at this time are the warm seas of the Aegean and Mediterranean. These help to create mild air on the land and stop temperatures falling too much in winter months like December.

The weather in Kalkan in December enjoys pleasant temperatures, considering how cold most of mainland and northern Europe is at this time. You can expect the average high temperature to be 17°C, with a usual average of 10°C during the day. During late evening and at night, this could drop to a low of 7°C. Make sure you bring your sunglasses to Kalkan in December. There’ll be an average of five hours sunshine each day from the ten hours of daylight. The sun doesn’t disappear until 5.50pm throughout the month. December, along with January, is the wettest time and there’s 167mm during an average of 12 rainy days.