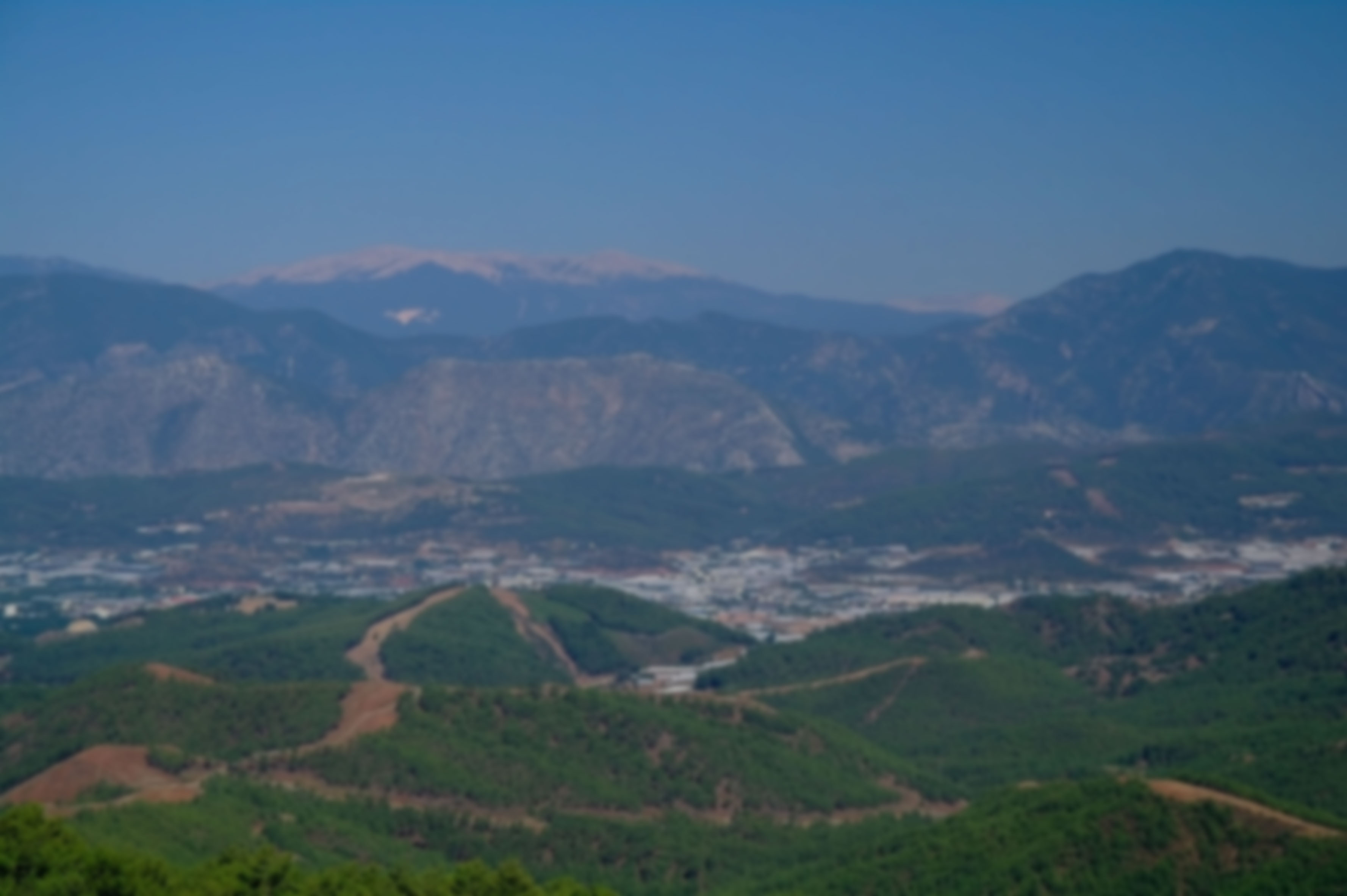 This popular Mediterranean resort in Turkey still attracts many visitors at this time. The Goynuk weather in December is mild and with many sunny days. It’s the wettest time of the year though, so you’ll need to bring a jacket in case you’re caught in a passing shower.

The Gulf of Antalya and the Mediterranean Sea surround the sandy shores of Goynuk. These seas are still pleasant in December, at an average of 19°C, and the warm waters help to keep the air very mild around Goynuk and the Antalya region in winter. The Taurus Mountains, which are behind Goynuk, can also block any colder winds moving south from northern Turkey.

The weather in Goynuk in December compares well to other mainland European resorts at this time. You can expect an average daytime high temperature of 16°C, which may drop to 7°C on rare cold days. You’ll see quite a lot of sunshine in December, with winter rays lasting for an average of four hours each day. The sun rises at 7.50am and doesn’t disappear until 5.40pm at the beginning of the month. Rainfall’s at its highest in December and you can expect an average of 219mm to fall across 22 rain-affected days. A lot of the time the showers are light and the moderate wind speeds move them along. At 19°C, the sea may be a bit too cold unless you wear an extra layer