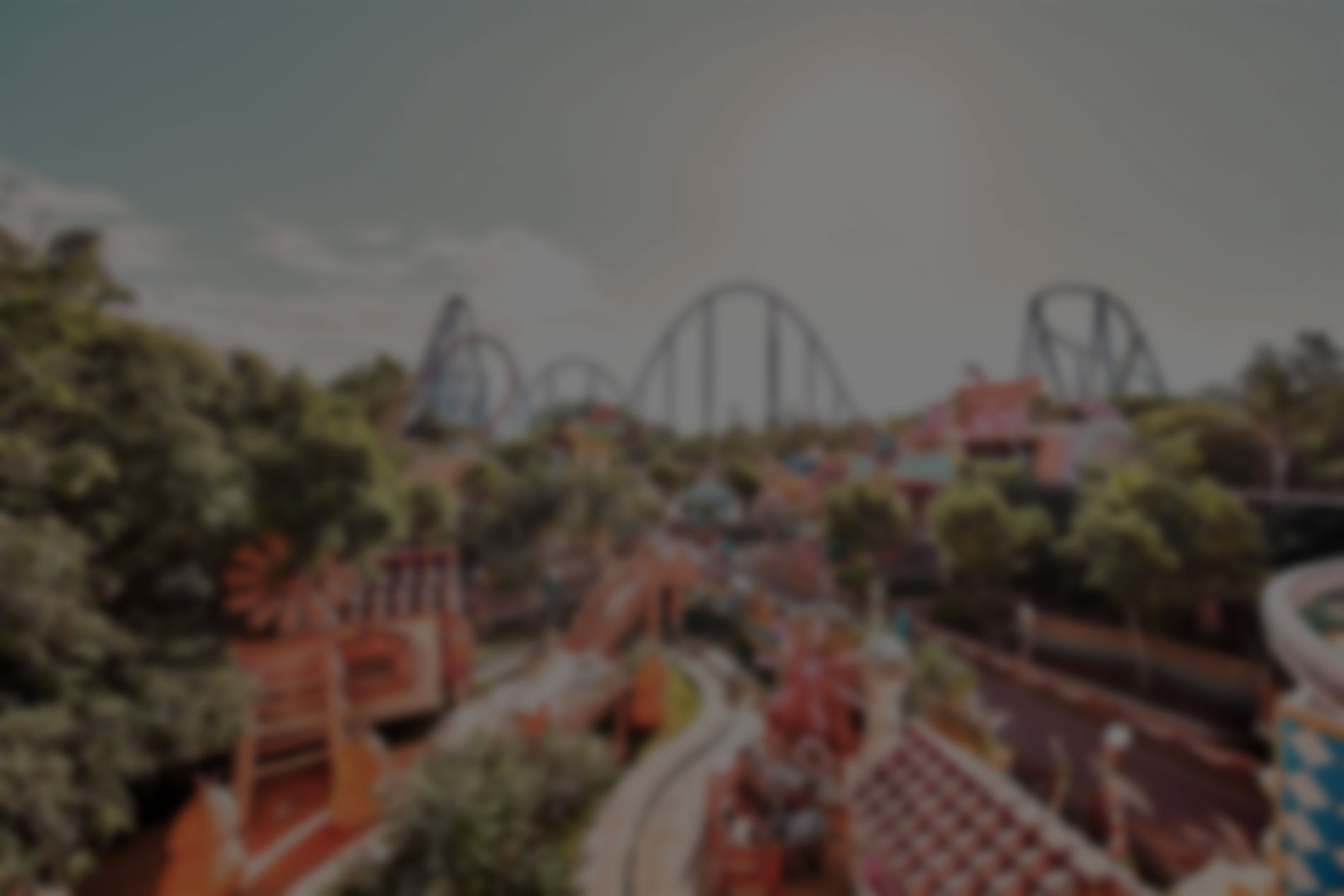 PortAventura is a popular theme park in Salou. It’s the perfect destination for a family holiday in winter because PortAventura weather in December is mild and enjoyable, which makes queueing for rides that much easier.

Winter in PortAventura is milder than you might expect. The sun is always shining and although there may be a few rainy days during your stay, showers tend to be light and short. This means it won’t be long before you’re back outside enjoying the sunshine and relaxing on silky golden sands of Bahamas Beach.

The average temperature in December is 14°C during peak times of the day before lowering to a chilly 7°C at night. Winds can pick up speeds of 9mph near the coastline. Each day has nine hours of sunshine, which gives you plenty of time to explore the park, beaches and nearby towns and resorts. There’s 46mm of rainfall in December with an average humidity of around 72%.