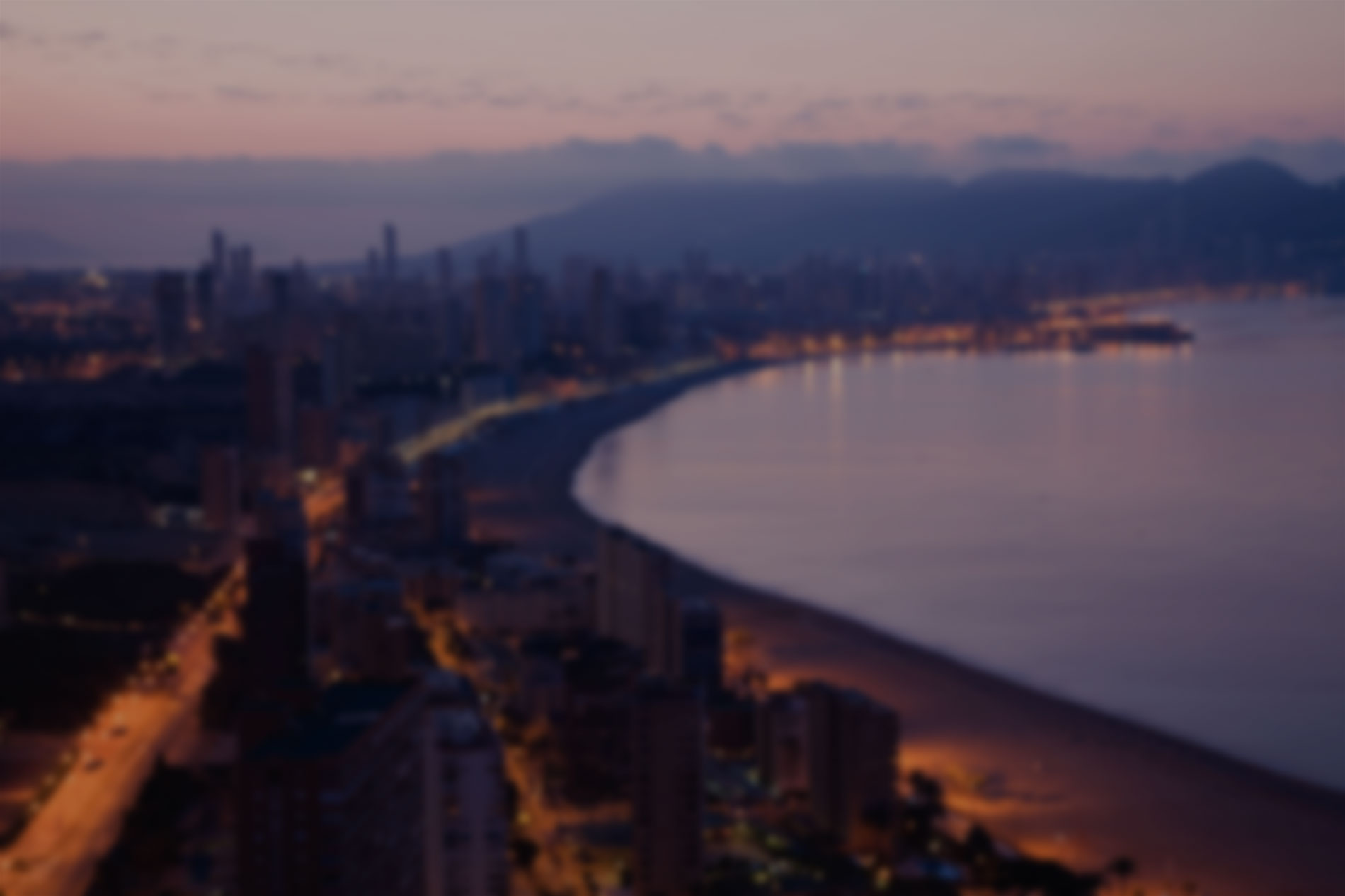 Benidorm’s location on southeast Spain’s Mediterranean coastline means the city enjoys a lovely climate with long hot summers that stretch out into October. Temperatures start to cool in October and there’s a bit more rain than over summer, but Benidorm holidays are still popular well into autumn.

Benidorm gets well over 300 days of sunshine throughout the year, and its weather’s made even better by the mountains that surround the city, which make it warmer and clearer than other nearby places. The Serra Gelada Mountains to the east  protect Benidorm from winds, and are also great for exploring. The heat and sun can sometimes lead to forest fires, although there’s less risk in October than in the peak summer months.

The average high temperature in Benidorm during October is 23ºC, so you'll be spending plenty of time sunning yourself by the pool or on the beach. Pack your best swimwear, but remember to bring something warmer for the evenings as things can get quite cool. The average sea temperature’s 21ºC, while humidity’s low and ranges from 50% to 88%. Average rainfall’s 47mm across nine rainy days.

During October you’ll get an average of 11 hours of daylight and seven hours of sunshine each day. The late summer sun’s hot and UV levels will be moderate, so don't forget to pack your sun cream. Sunset is around 7.45pm at the start of the month, and gradually gets earlier until it’s closer to 6pm by the end of October when daylight saving ends.