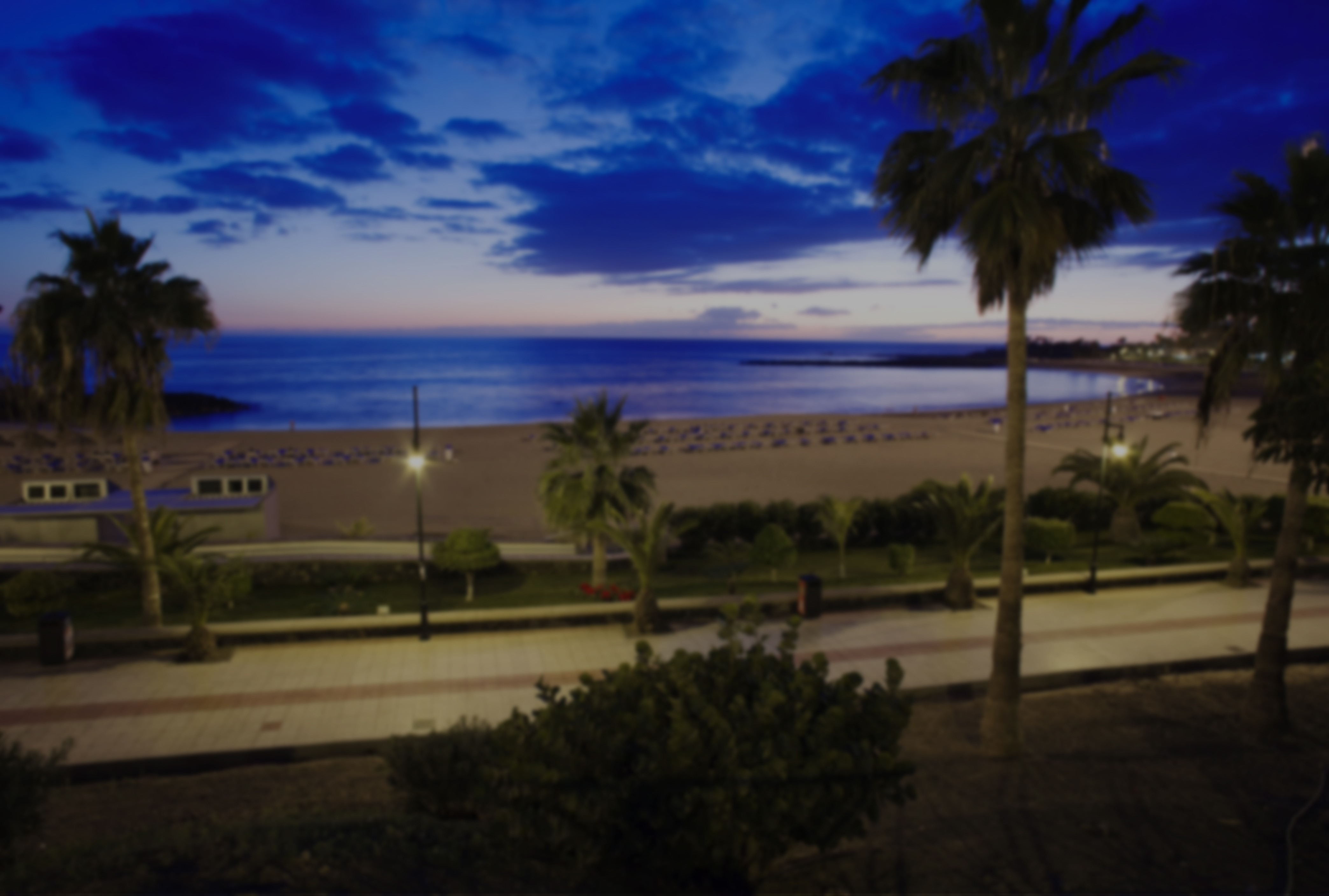 What’s the weather like in Los Cristianos in January?

Los Cristianos experiences a subtropical climate all year round with warm summers and mild winters. January is considered to be the coldest month of the year but thanks to the lovely climate, temperatures remain quite mild for most of the month.

Los Cristianos weather in January is influenced by its great location on the island of Tenerife in the Canary Islands. Its subtropical climate gives the region mild and sunny winters with cooler nights. On the downside, January can be very wet and it tends to rain quite often throughout the month. Of course, it’s nothing that a simple umbrella and a few drinks at the bar can’t fix.

January has an average daily temperature of 11°C, which is quite chilly and probably not the best weather for the beach. However, if you’re visiting the region to explore its beautiful landscape and taking part in the excellent variety of outdoor activities, then January is the perfect time to visit. Humidity is at a comfortable 67% with wind speeds of up to 11 mph. There’s an average rainfall of 160mm, making January the wettest time of the year.