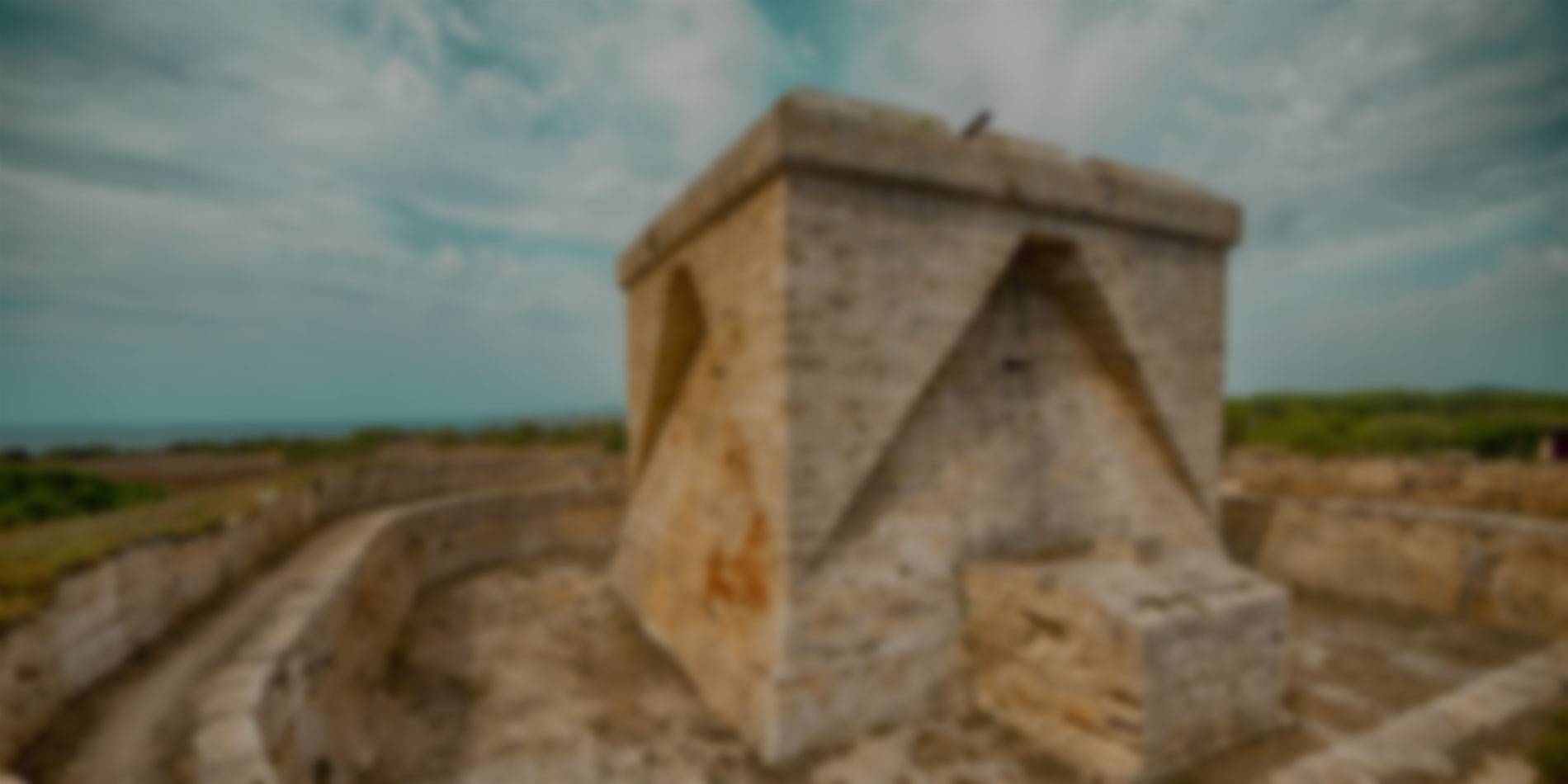 What’s the weather like in Sa Coma in January?

Escape the harsh weather back home and look forward to spending your time strolling along golden beaches during one of the quietest months of the year. Sa Coma weather in January is mostly mild with lower temperatures being more common towards the start of the month.

Its location on the eastern coast of Majorca means Sa Coma experiences the same Mediterranean climate as the rest of Spain. Long days and great weather can be expected throughout the summer while winter tends to be cooler but still remains dry with very little rain.

January has an average daily temperature of 16°C, which makes it one of the coldest months of winter. However, it’s still quite mild and you’ll get to enjoy clear blue skies for the majority of your stay. There are nine hours of sunshine per day, which is only interrupted by rain showers. Thankfully, it doesn’t rain often and January sees just 34mm of rainfall. 12mph winds are quite common, along with an average humidity of 73%.