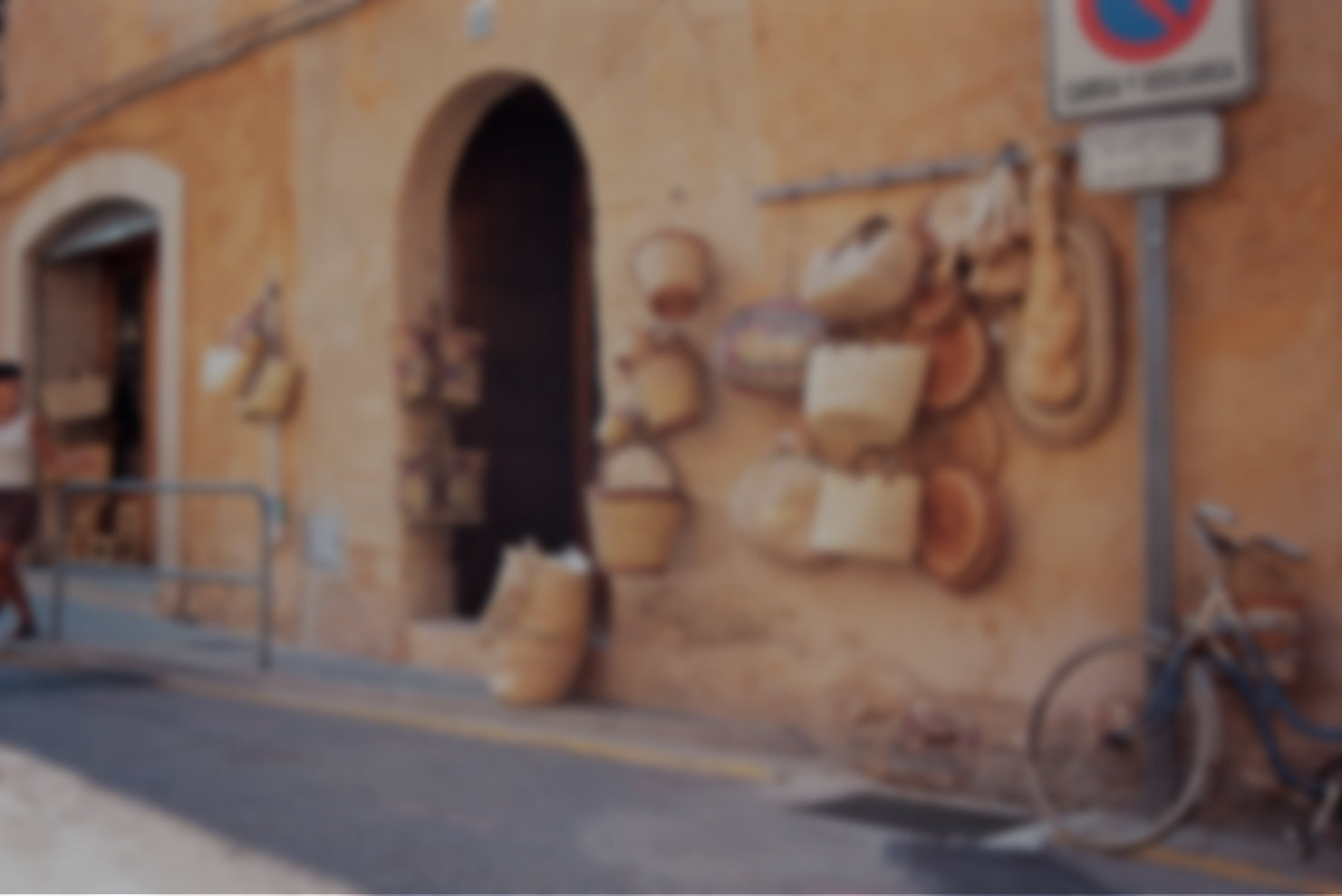 Majorca’s the largest of the Balearic Islands which lie off the east coast of Spain. This location gives it Mediterranean weather, meaning things will be warming up in March as spring starts. You can expect a good amount of sun with not much rain if you're going there at this time.

Majorca’s mountains block north westerly winds from reaching the south, meaning this region’s generally a bit warmer and drier than the north. The local winds will cool you down on the coast as it draws cooler air in from the sea. Majorca doesn't get much rain in March compared to some of the other Mediterranean destinations.

The expected high temperature in Majorca during March is a pleasant 17ºC, but things do get quite chilly at night so bring some warmer clothes. The typical sea temperature’s 15ºC, humidity’s low, and average rainfall’s 28mm over five rainy days. You can expect 12 hours of daylight with six hours of sunshine each day, while UV levels will be moderate. Sunset’s at 6.40pm at the start of March, which is pushed back to after 8pm by the end of the month due to daylight saving starting.