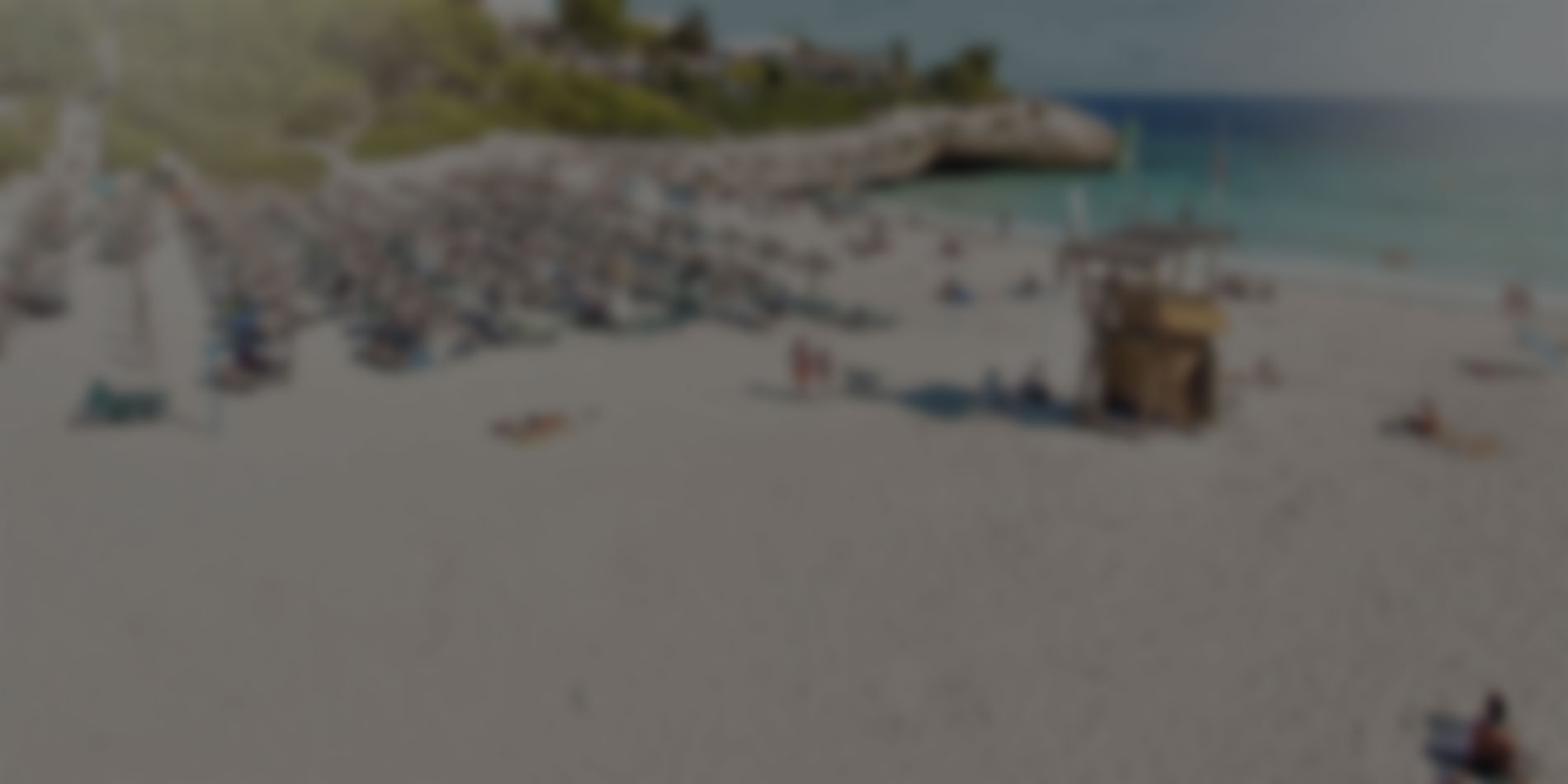 What’s the weather like in Calas De Mallorca in November?

Calas De Mallorca weather in November sees temperatures well into the high teens and there are many days filled with bright sunshine. November is the second rainiest month of the year though, but it’s a popular time for walkers to visit this charming resort in Majorca.

Surrounded by the Mediterranean, the weather in Calas De Mallorca in November is helped by the warm waters. The winters generally stay very mild. The hills and valleys can be affected by heavy downpours, which don’t always last long as the winds blow them along.

The average rainfall of 58mm is less than October, but it’s a good idea to have an umbrella for cover in the showers. During the day you can expect average temperatures to reach 19°C, which drops to an average low of 5°C. The nights can be a bit chilly. There’s usually a lot of sunshine in December, at around ten hours a day, with the sun not disappearing until 5.20pm at the start of the month.