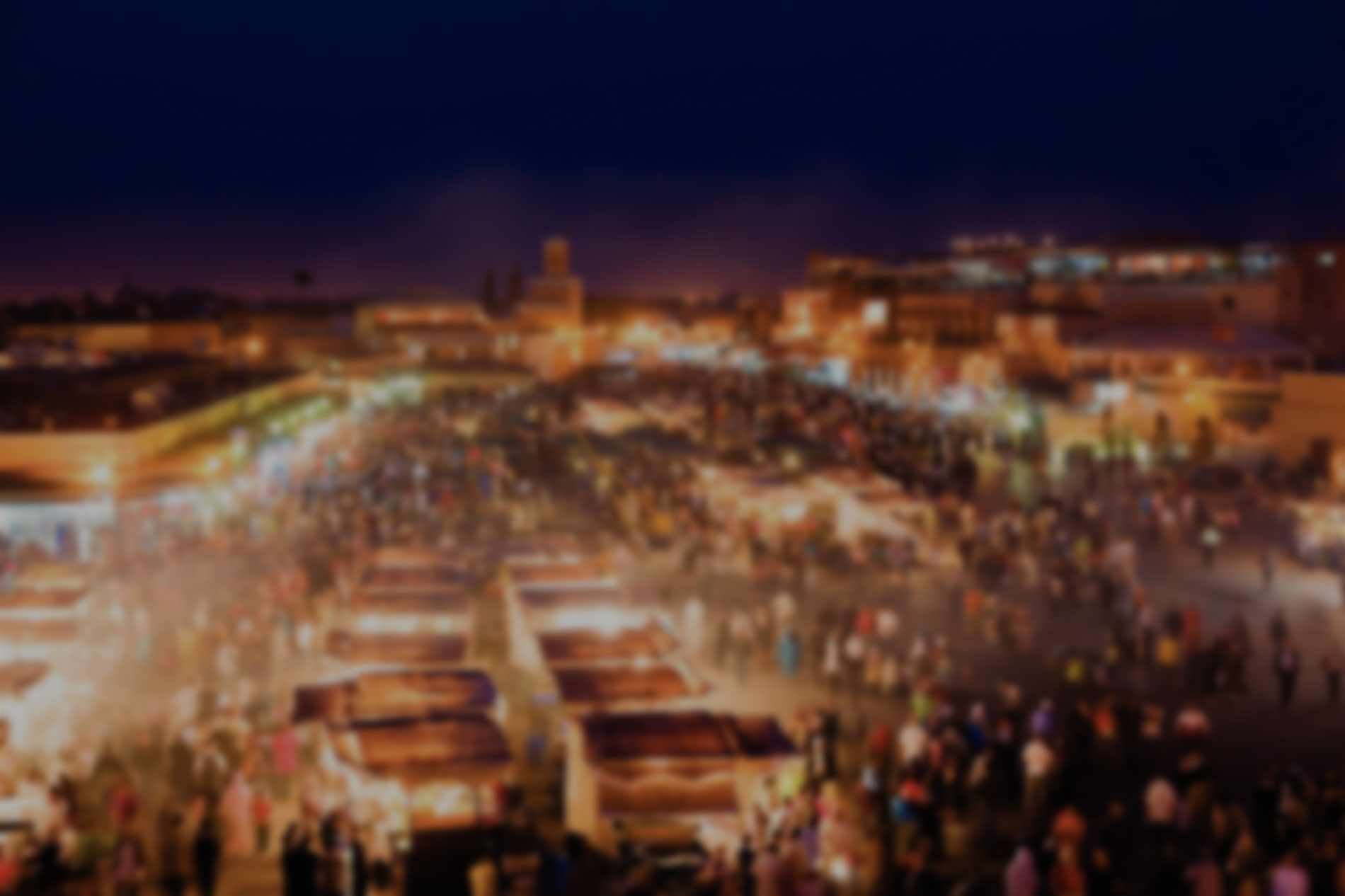 Morocco’s North African location means that most of the country enjoys warm weather all year round, and it still feels like summer in October. The nearby Sahara Desert means it never gets too cold, but you'll get differences in weather depending on where you go.

If you're staying on the coast you'll get quite typical Mediterranean weather, with things a bit cooler on the North Atlantic coastline because of the Canary Current; this is where you'll find popular Agadir. Temperatures can be scorching further south due to the desert, and you may get mist and fog where hot and cooler Atlantic airs meet. Things can get hot inland as you move away from the sea, as it does in Marrakech.

The average high temperature in Agadir during October is 28ºC, so you can look forward to spending lots of time at the beach. You might want air conditioning because of the heat, although you'll probably want to wear a warmer jumper or shawl when heading out for the evening as things can get a bit cool. The average sea temperature’s 21ºC, while humidity’s low and ranges from around 40% to as high as the mid 90s%. Average rainfall’s 22mm across three rainy days.

During October there are 11 hours of daylight with eight hours of sunshine in Agadir. Don't forget your sunglasses and pack plenty of sun cream as UV levels will be high. Sunset starts the month just before 7.30pm, and gradually gets earlier until the end of daylight saving brings it down to around 6pm at the end of October.