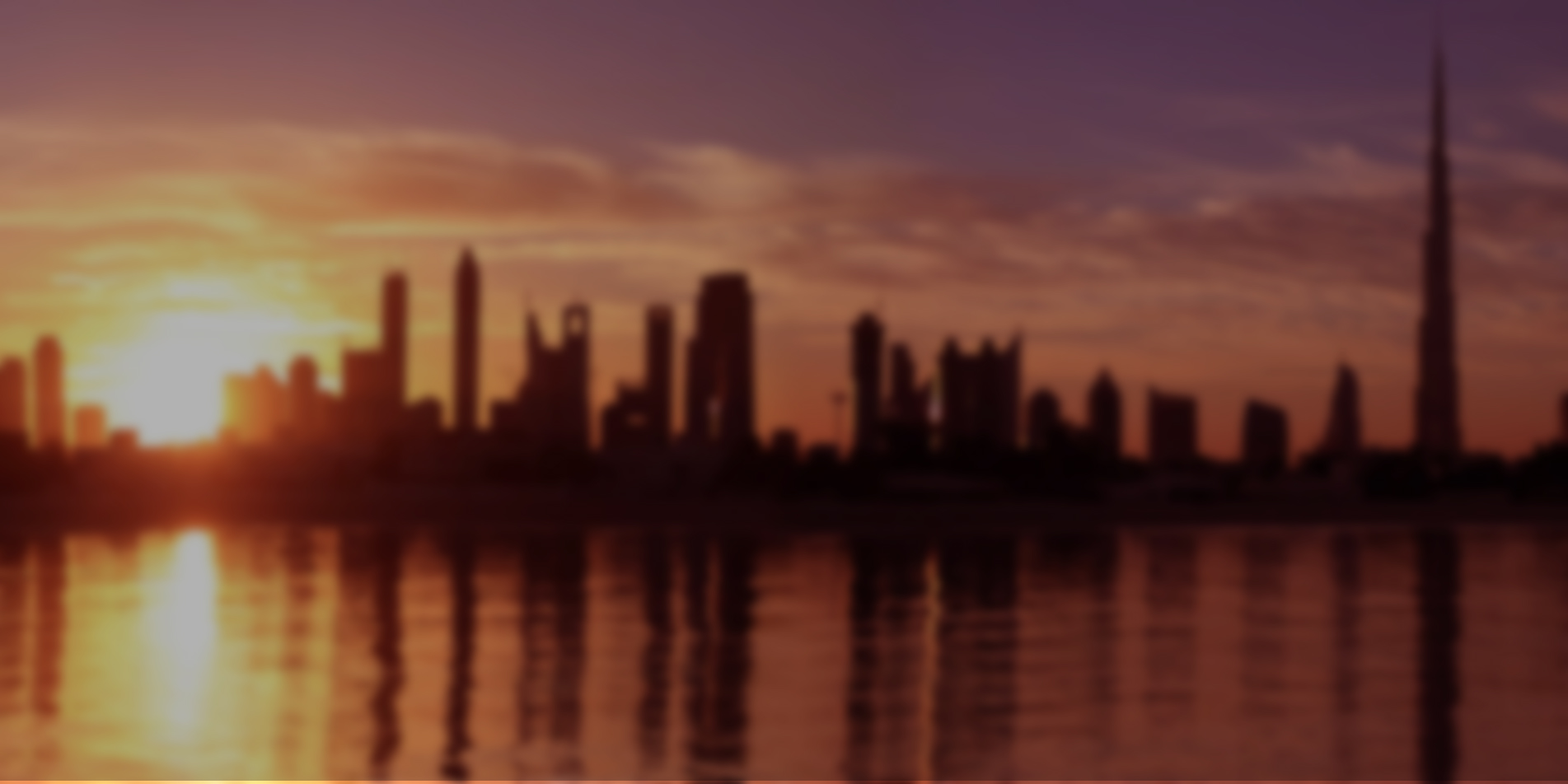 Sitting in the United Arab Emirates on the Persian Gulf Coast, Dubai has a hot year-round climate. Temperatures are rising in March after the cooler winter months, and though Dubai is generally very dry, you’ll find a small amount of rain falls over the month. You'll get loads of sun if you're going there at this time, which you might prefer to the really hot summer.

Dubai has a hot desert climate because it’s in the Arabian Desert close to the Tropic of Cancer. The modern city’s very shiny and new, but the surrounding area is mostly sandy desert. After March temperatures and humidity levels climb a lot, which makes the month a popular time to visit; daytimes are nice and warm yet evenings are pleasant. Sandstorms can sometimes blow in from Saudi Arabia due to strong north westerly winds.

The average high temperature in Dubai during March is 28ºC, which drops to 17ºC at night. Sea temperatures are around 22ºC, while humidity’s moderate and typical rainfall’s 24mm over four rainy days. There’ll be lots of sun, and you can expect 12 hours of daylight with eight hours of sunshine each day. UV levels will be very high so take sun cream, and sunset’s around 6.30pm for most of the month.