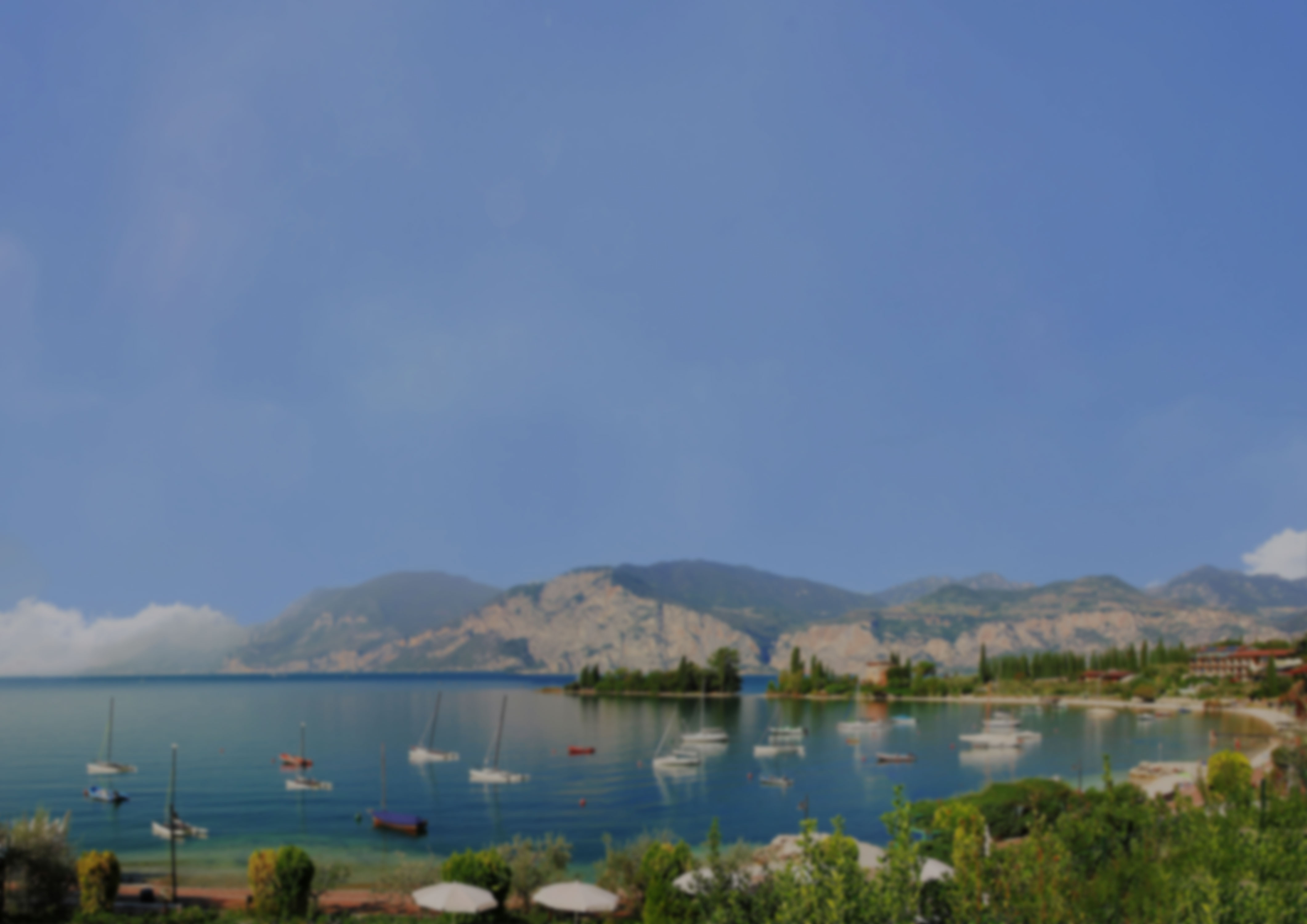 The coldest weather of the year arrives in January, which has a very cold climate throughout the month. You’ll need to pack plenty of warm clothes including coats, hats and scarves to battle the snowy mountains and chilly winter weather.

The town of Malcesine is popular for its medieval castles, blue lake waters and rugged mountain landscape. It’s on the east shore of Lake Garda in northern Italy, which tends to be slightly cooler and windier than the southern part of the lake. The surrounding mountain peaks are capped with snow in winter and very popular for skiing and other snow sports. The warm waters of Lake Garda help to keep temperatures above freezing point, but it’s still extremely cold with a lot of cloudy days throughout the month.

Malcesine weather in January is very cold and damp with an average daily temperature of just 6°C. At night, temperatures are much cooler with lows of 0°C. The mountains are often covered in snow and it tends to be slightly colder from such an elevated point. The humidity is lower than upcoming months with a daily average of 77% and 4mph winds. There is 66mm of rain over the month with up to nine hours of sunlight each day.