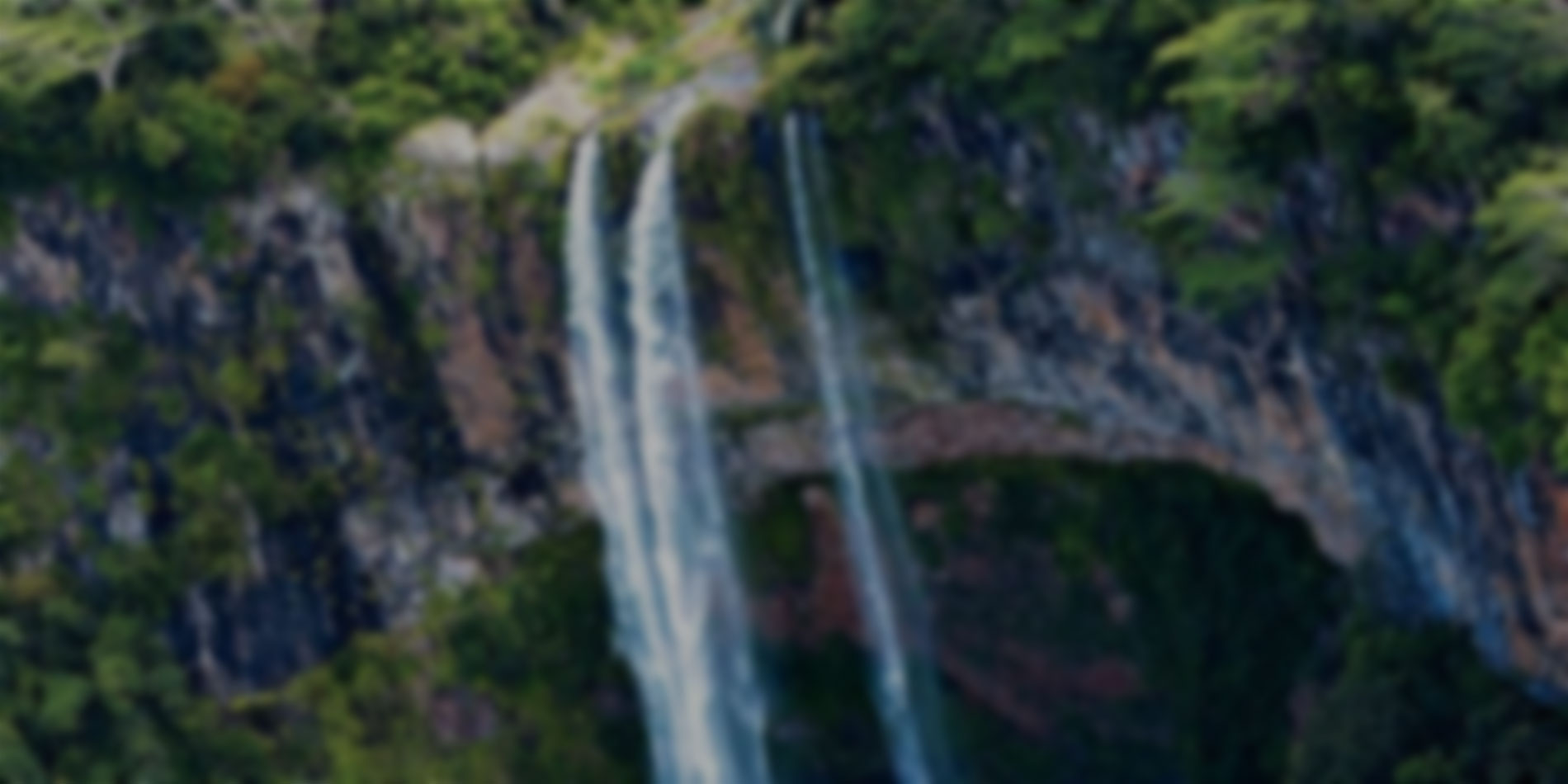 Mauritius is in the Indian Ocean off the southeast coast of Africa, close to the Tropic of Capricorn. This means it has a tropical climate with distinct wet and dry seasons. The wet summer season runs from November to April, while the cooler and drier period is from June to September. January is one of the wettest months, although you'll still get plenty of hot and sunny weather if you're going at this time. Sea breezes and south easterly winds will help to keep you cool, especially on the coast. You'll be warmest and driest in the north and west because of the island’s mountains, while it’s warmer on the coast than inland.

The average high in Mauritius during January is 30ºC, which is perfect to escape the chilly UK winter. Things only cool to 22ºC at night, so you'll still be nice and warm in the evenings. At 28ºC, the sea’s lovely for swimming, while humidity’s high. There’s 235mm of rain over 17 days, although you can still expect 13 hours of daylight and eight hours of sunshine each day. UV levels will be extremely high, so don't forget to pack plenty of sun cream. The sun goes down just before 7pm.