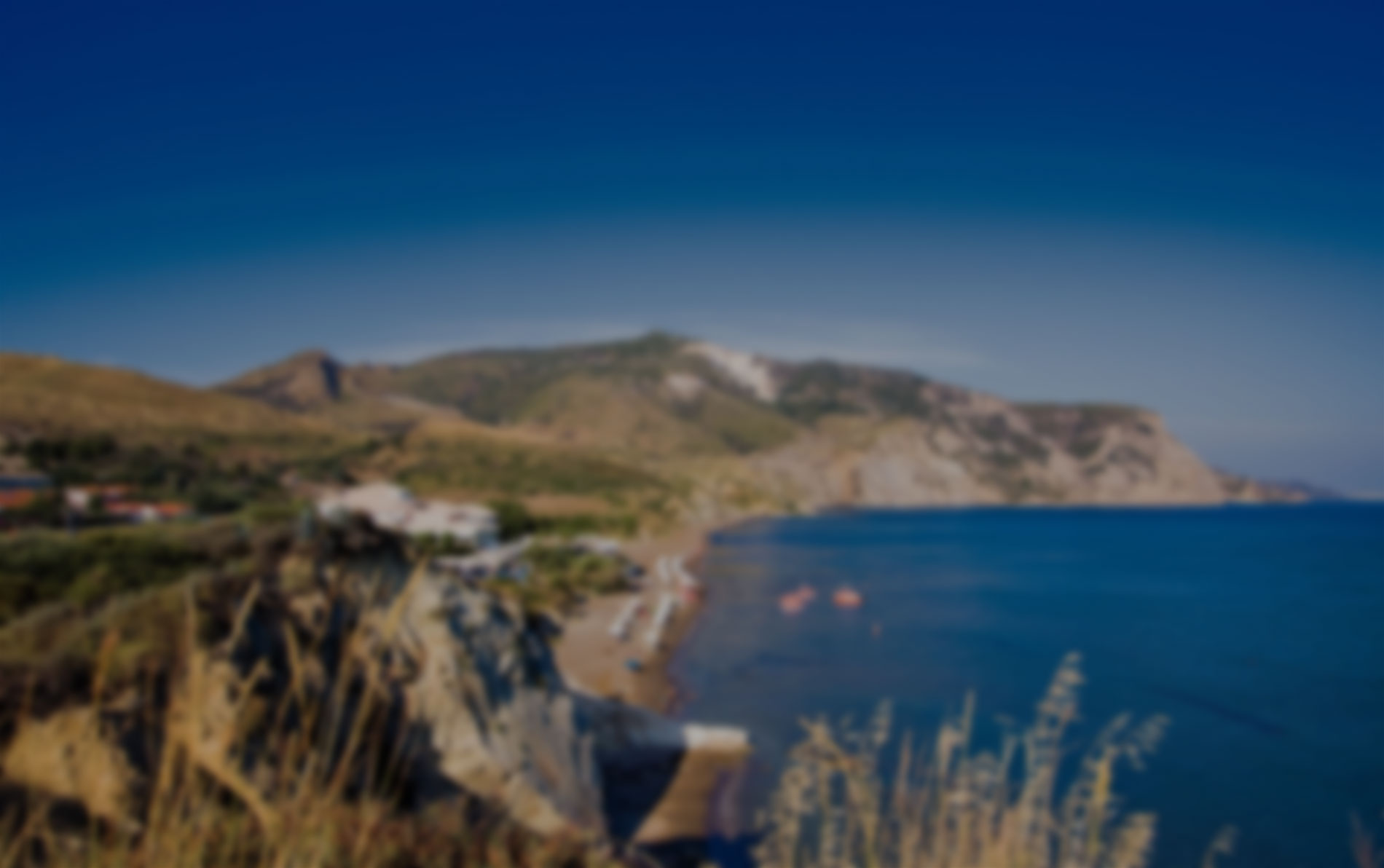 The weather in Kalamaki in June is very pleasant as temperatures begin to increase in preparation for the summer. It’s slightly busier than previous months, which means the resort has a more vibrant and upbeat atmosphere to it.

Kalamaki weather in June is influenced by its Mediterranean climate. The island of Zakynthos is known for its beautiful weather which really starts to kick in at this time of year. June has very high temperatures with plenty of sunshine and clear blue skies as far as the eye can see. The resort is located on the southern coast of the island, which means it has beautiful views of the Ionian Sea which is warm enough to swim in at this time of year.

June has an average temperature of 28°C, which is very warm and often is quite humid at peak times of the month. Humidity levels are around 72% which is controlled by 9mph winds coming in from the Ionian Sea. There are 14 hours of beautiful sunshine to enjoy each day and only a small chance of rain since the average rainfall is just 7mm.