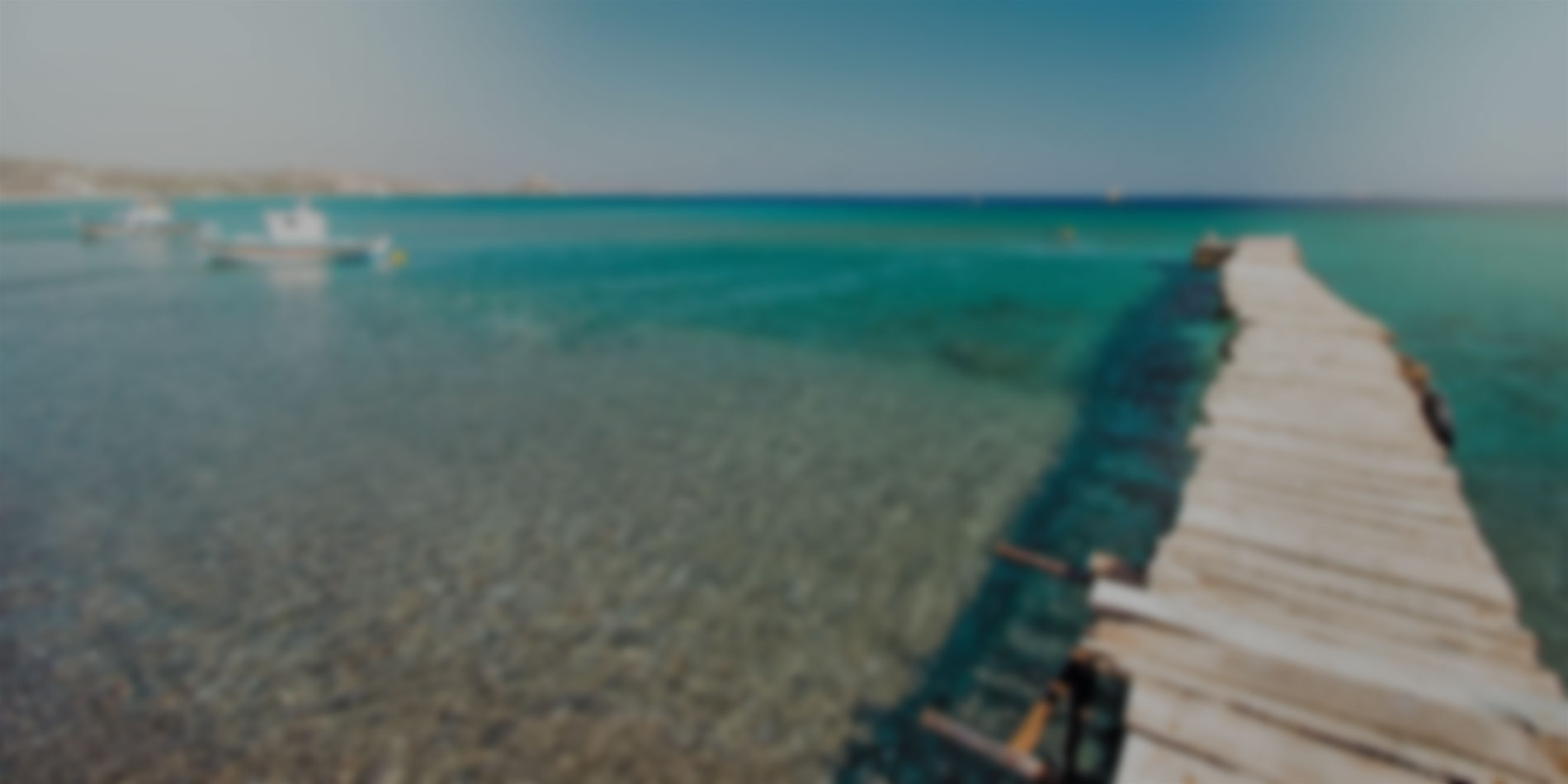 March is quite mild and sunny compared to previous months but there’s still a fair amount of rainfall, so remember to pack an umbrella for your travels.

Kardamena weather in March is mostly warm and the weather starts to improve as the month progresses. Although there’s less rain than last month, it’s still quite rainy at times so keep checking the forecast before beginning your day in Kardamena. The town is located on the south coast of the island of Kos, which is the third largest Dodecanese island and known for its golden shores and rugged mountain landscape. The weather is sunny for most of the year but March still sees a good deal of cloud coverage, which causes temperatures to drop slightly.

March enjoys an increase in temperatures to highs of 18°C. The lows are quite chilly at 8°C, so it’s advised to pack some warm clothes for your visit. It’s partly cloudy for most of the month with clearer skies arriving towards April. There’s 12 hours of warm sunshine each day and an expected rainfall of 61mm divided into nine days of the month. Most showers are light to moderate though, but it’s still a good idea to pack a waterproof jacket. Winds are around 16mph with 70% humidity.