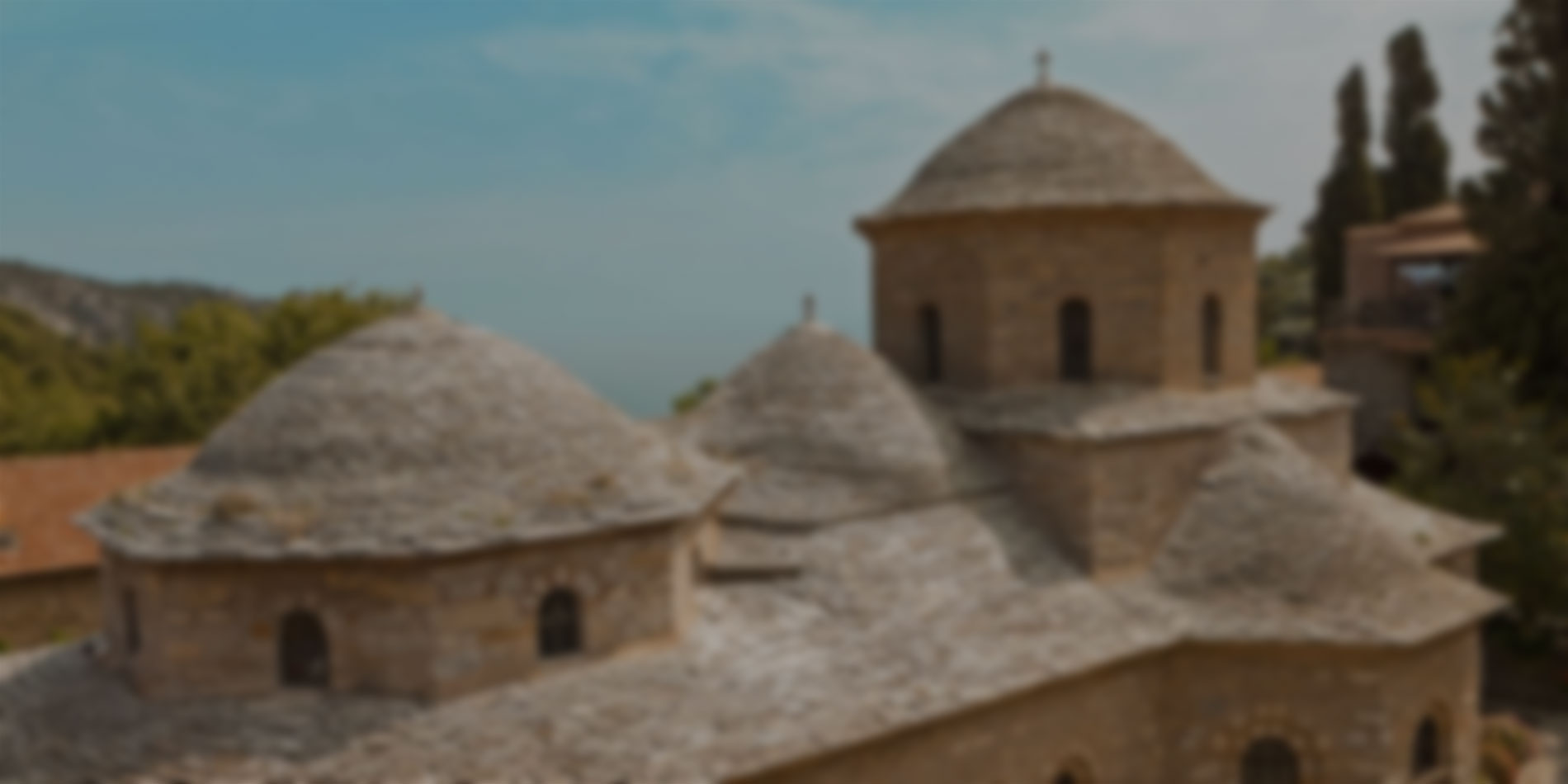 The warm summer weather lasts into September, which is the last month of the peak season. Crowds begin to fade and it’s a great time to travel for sightseeing with fewer crowds while still enjoying the sunny weather.

Koukounaries weather in September is hot and sunny, which is expected from its Mediterranean climate. The town’s weather is influenced by its position on the southwest coast of Skiathos, which is a small island in the Northern Aegean Sea. The island is just seven miles long and four miles wide, but it’s packed with lush countryside, sandy beaches and turquoise waters. Sea breezes bring relief from the summer heat but can also contribute to lowering temperatures overnight, so a light jacket might be useful in the evening.

September has an average temperature of 25°C that remains steady for most of the month. Things begin to cool down towards October when autumn arrives on the island, but the weather is still quite mild and enjoyable. You can look forward to low humidity levels of 66% with up to 12 hours of sunshine per day. 9mph winds are common near the coast and there are around 24mm of light rain showers scattered throughout the month of September.