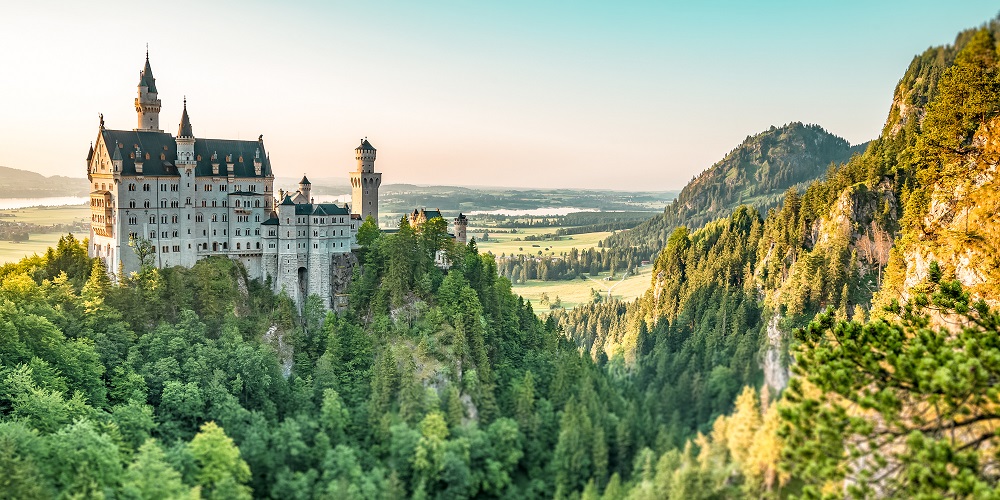 Temperatures take a big leap this month as the Germany weather in May shows that summer’s on its way. There’ll be a few light showers, but with several hours of sunshine and some days touching 20°C, you’ll love exploring Germany’s cities and attractions in May.

Late spring and early summer can see a range of temperatures across Germany, which is one of Europe’s biggest countries. In the north at this time, it’s often cooler and slightly drier than in the south, where summers can be hot and humid. The capital Berlin, in the east, is often a bit warmer than surrounding rural areas because its buildings and landscape help to keep heat in.

If you’re heading to southern Germany, to cities like Munich or Stuttgart, you could see the temperature in May top 20°C. On average, across the whole of Germany, the temperature will be 19°C and very enjoyable this month. The average rainfall will be around 55mm, with 14 days expected to see some rainfall. The bright sunshine soon dries the ground though. You could enjoy seven or eight hours of sun in May and it doesn’t set until nearly 9pm at the end of the month. The UV and humidity levels are moderate to medium, and on hot days it’s a good idea to carry water and protect yourself in the sun. The good weather in Germany in May will help you really make the most of your memorable trip to this exciting country.