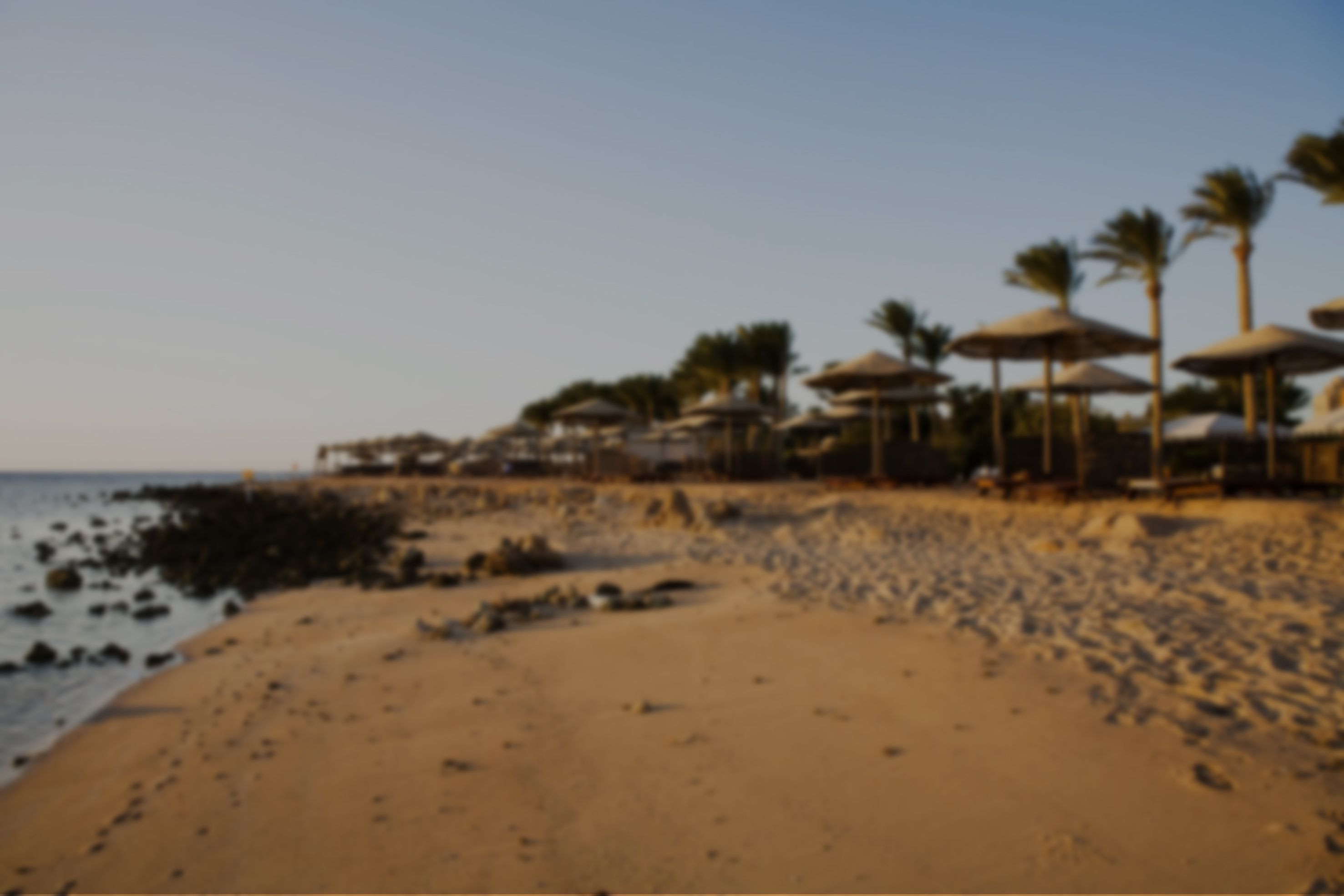 What’s the weather like in Sharks Bay in January?

Visitors love coming to Sharm El Sheikh this month to escape the winter in northern Europe and try some fun snorkelling and swimming around the coral reefs. The Sharks Bay weather in January is warm, bright and with only light rain showers.

Sharks Bay’s in the stylish Egyptian resort of Sharm El Sheikh, in the east of the country on the Sinai Peninsula by the Gulf of Aqaba and the Strait of Tiran. The Red Sea is to the south. The climate here’s always cooled by a welcoming sea breeze, which inland cities and deserts don’t benefit from.

The average daytime high temperature at this time of the year’s 20°C, which is very inviting and compares well to other mainland European resorts. The average low temperature at night’s a chilly 12°C, so you’ll need a jacket if you’re walking around Sharm El Sheikh and Sharks Bay in the evening. Bring your sunglasses with you as you’ll catch some winter rays. You can expect eight to nine hours of sunshine each day and the sun doesn’t fade until after 5pm in January. The weather in Sharks Bay in January produces just 50mm of rain, but the bright sunshine and moderate winds soon dry up any wet ground. You can expect the humidity to be around 61%, so you’ll still need to carry water with you by the beaches and if you explore the picturesque Ras Mohammed National Park.