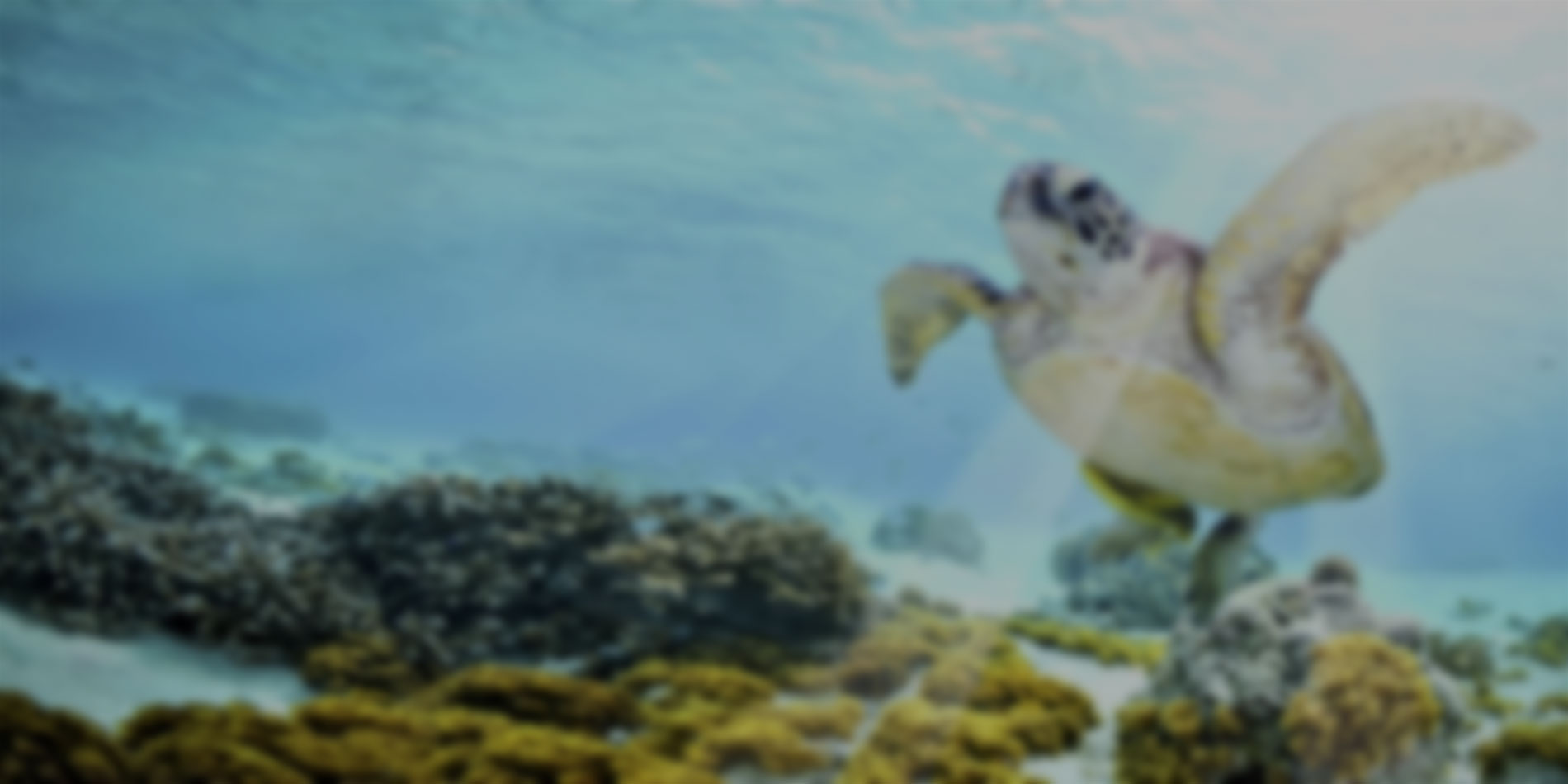 What's the weather like in Sharm El Sheikh in June?

Sitting on Egypt’s Red Sea coast at the tip of the Sinai Peninsula, Sharm El Sheikh has a hot desert climate. There’s hardly any rain through the year due to the effect of North Africa’s Atlas Mountains. Sharm El Sheikh has two seasons, a long summer from March to October and a cooler winter from November to February. As it’s nearly the peak of summer, June’s one of the hottest months of the year, so you should only go if you like the heat. The Red Sea will help to keep you cool on the coast though, with places inland having even higher temperatures.

The average high in Sharm El Sheikh is 37ºC in June, so be careful in the sun and  drink lots of water. If you love the heat then it’s perfect for you, as things stay nice and warm in the evenings. The sea temperature’s also warm at 26ºC, while humidity’s high. There’s not usually any rain in June, so you can look forward to 14 hours of daylight with 13 long hours of sunshine each day. With so much sun at high UV levels, make sure you use plenty of sun cream. The sun goes down just after 6.30pm.