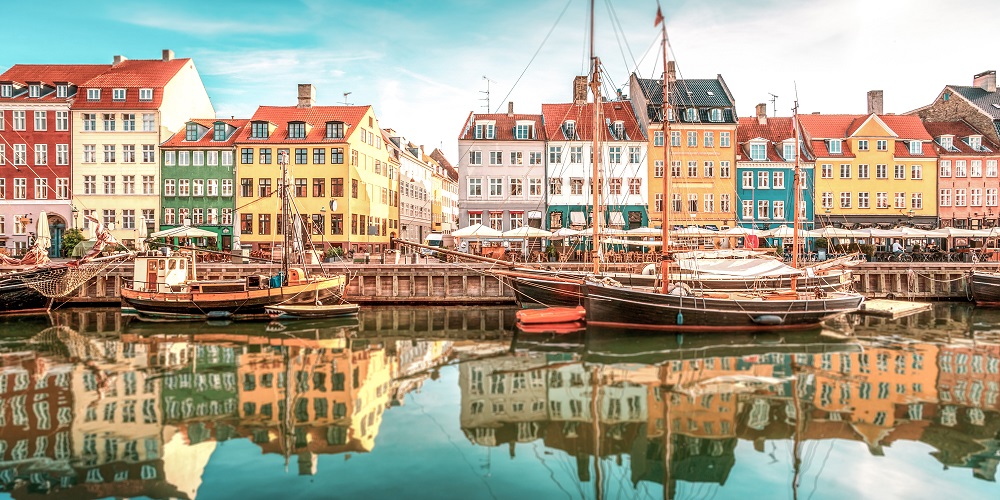 The Copenhagen weather in November will be cold and crisp but temperatures should stay above freezing in the Danish capital. There’ll probably be some showers with the slight chance of snow towards the end of the month.

Copenhagen’s found on the east coast of Denmark on the islands of Zealand and Amager. It’s close to Sweden with the Baltic Sea to the south. The city’s quite flat and low which means cold winds from the surrounding waters often blow across Copenhagen and bring the temperature down.

The average daytime high at this time will be 7°C but this’ll feel a few degrees lower in the wind. At night it’ll be about 2°C to 4°C. The sea’s very mild at just 8°C. Sunshine hours drop as winter nears and you can expect three hours each day from nine hours of daylight. The sun rises at 7.15am and sets about 4.15pm. The cold weather in Copenhagen in December produces about 60mm of showers, with some turning to snow. On average, there’ll be 17 days with some wet weather.