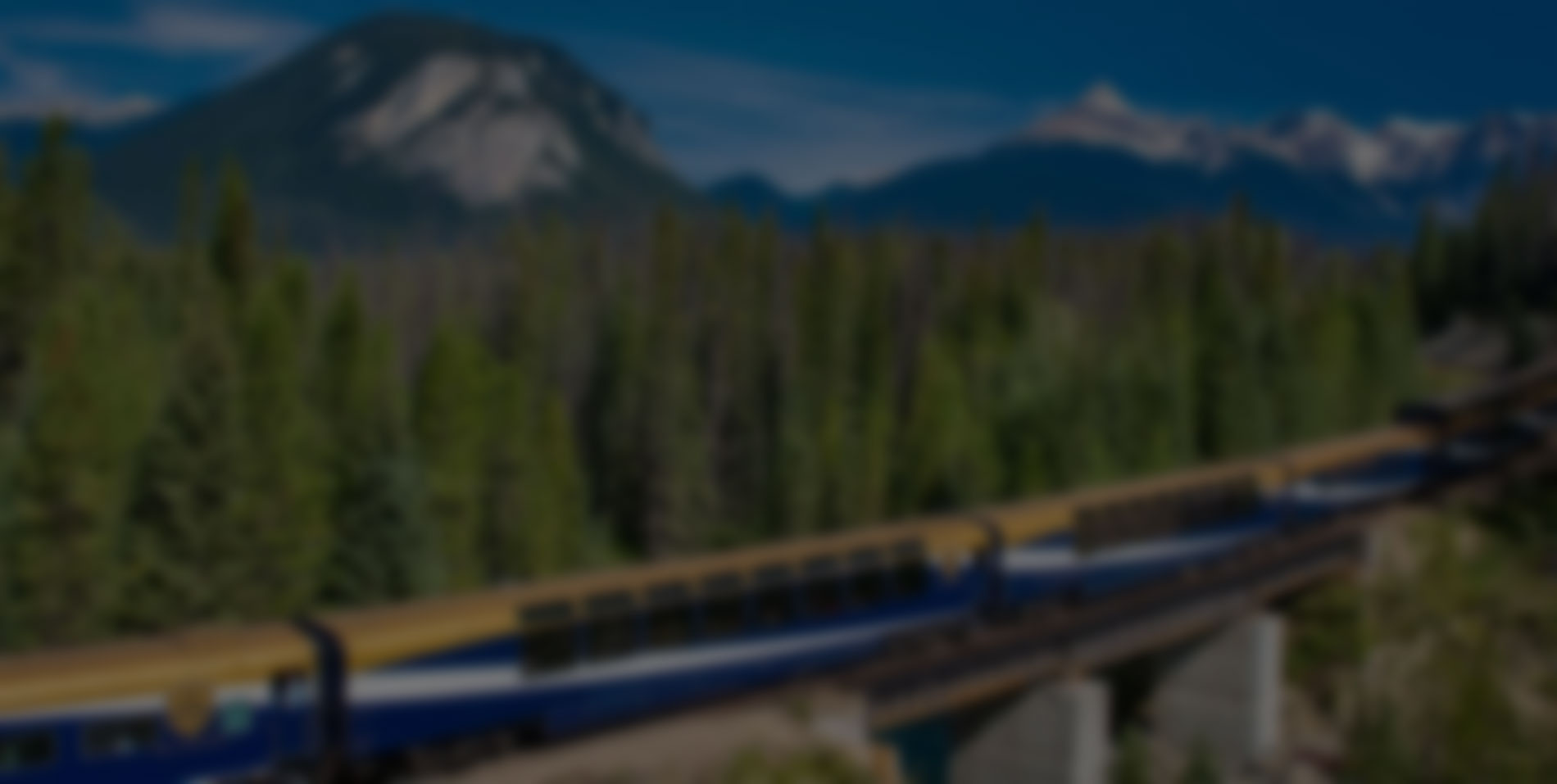 Canada is a vast country with diverse landscapes, from coasts to cities and mountains, bringing different weather systems to each region. October is autumn in Canada, with cooler weather across most of the country along with cloudy days and some rain. Although temperatures are more mild this month, it’s still a good time of year to go sightseeing and adventuring, as long as you don’t mind the occasional shower and cooler temperatures at night.

In October, temperatures in Toronto in the east of Canada hover around 11°C, reaching highs of 14°C and dipping to an average low of 8°C. 40mm of rain’s expected over the course of the month, so wet weather shouldn’t affect your visit too much. On the west coast in Vancouver, temperatures are just a degree cooler with highs of 13°C and lows of 7°C, while it’s wetter than Toronto with 100mm of rain expected during October.