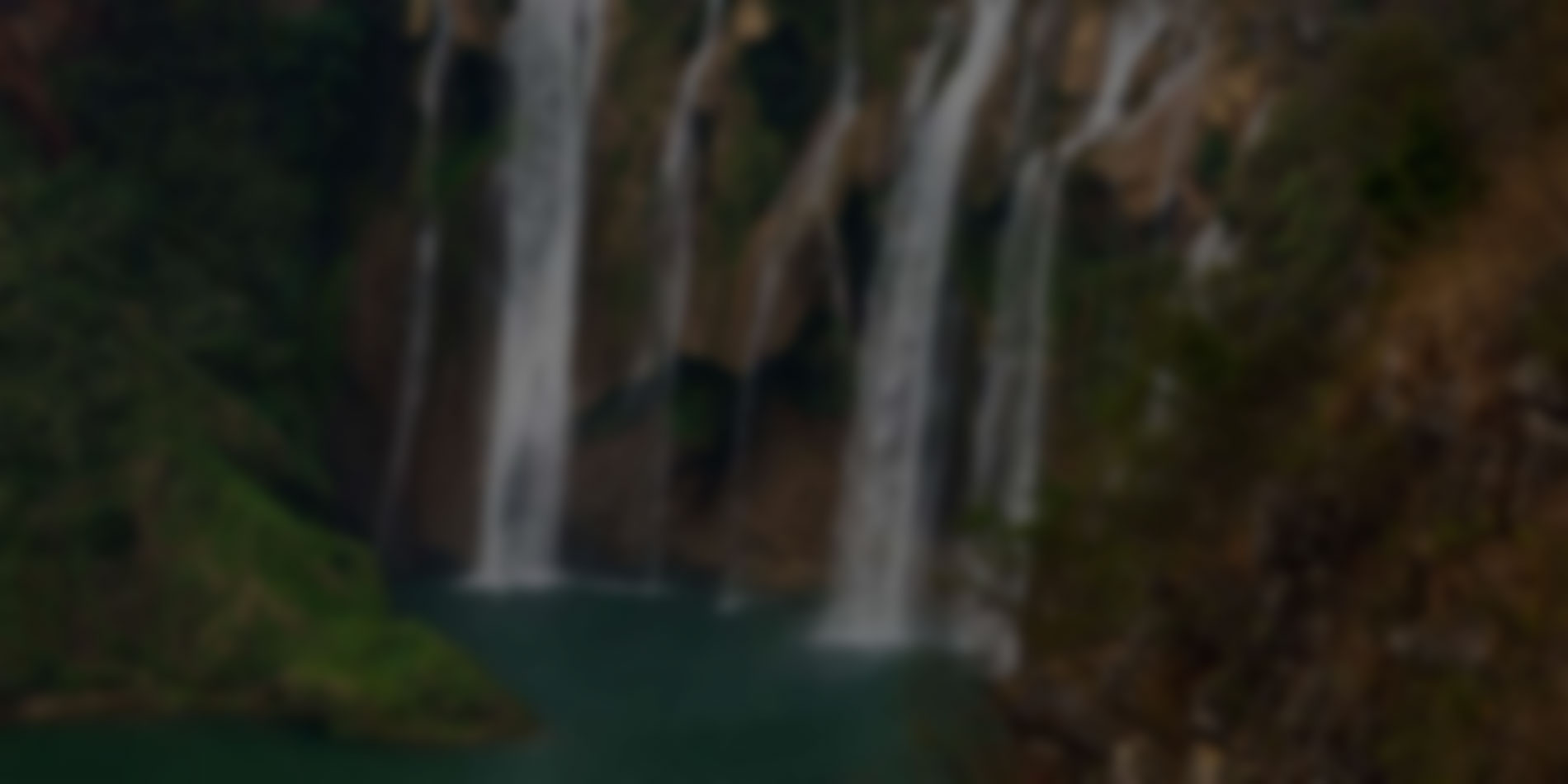 The Asia weather in February is very mixed. Temperatures range from below freezing in some parts, such as Russia and China, to around 30°C in holiday hotspots of west India, Thailand, Malaysia and Philippines.

Cities towards the north of the continent, such as Beijing, Astana and Perm, can be extremely cold and with little sunshine. To the south and nearer the tropical region, you’ll find that Bangkok, Goa and Kuala Lumpar are very warm and sunny in February.

The average temperature across the whole of Asia is just 1°C in February. But don’t worry because if you’re heading to traditionally hot countries in the south, such as Vietnam, Malaysia, India, Sri Lanka and Thailand, then you’ll soak up lots of warm weather. The average daytime temperature at this time is 30°C in Bangkok and Kuala Lumpar. Hong Kong is cooler at around 19°C in February. Sunshine levels around the Andaman Sea, South China Sea and Philippine Sea are typically between seven to nine hours. In Goa, on India’s beautiful west coast, this can be over ten hours in February. The weather in Asia in February produces a variety of rainfall levels. Bangkok is dry with just 21mm on average, but Kuala Lumpar has over 100mm and you’ll need a showerproof jacket most days. The heat and humidity levels are also high in southern Asia in February.