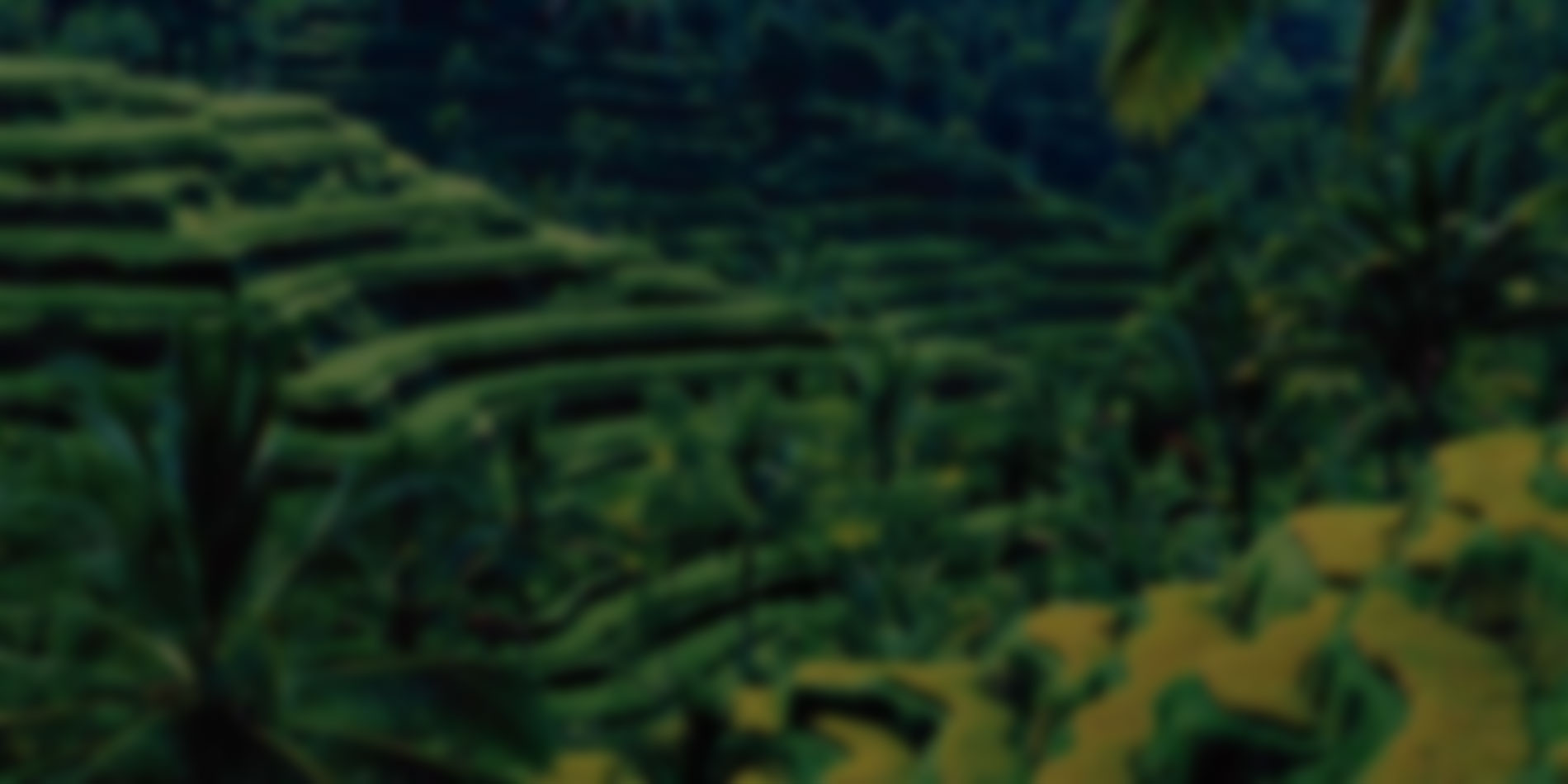 Bali’s eight degrees south of the equator, which means the Indonesian island has a tropical climate with warm weather all year round. If you're going there in September you can expect lots of sun, lovely ocean waters and not much rain.

There’s not much difference in Bali’s temperatures over the year, although there’s a distinct wet season because of the western monsoon. This lasts from around late October to April, with the eastern monsoon bringing drier weather from May to late October. Even during the wet season there’s lots of sun though, as rain usually comes in short and heavy downpours. Bali’s central region’s dominated by tall mountains, with Mount Agung the highest of several peaks that top 3,000m. It’s warmer and drier the further away from the mountains you go, while you'll be warmer on the coast than inland.

Popular Kuta to Bali’s south gives a good idea of the weather in the most popular coastal spots. You'll get an average high of 29ºC in September, which stays warm at night and only cools to 23ºC. The sea temperature’s an inviting 26ºC, which is perfect for swimming, while humidity’s high. Average rainfall’s 20mm across two rainy days, and you can look forward to ten long hours of sunshine from the 12 hours of daylight each day. Be careful in the sun as UV levels will be extreme, so pack plenty of sun cream. Sunset’s around 6.15pm in September.