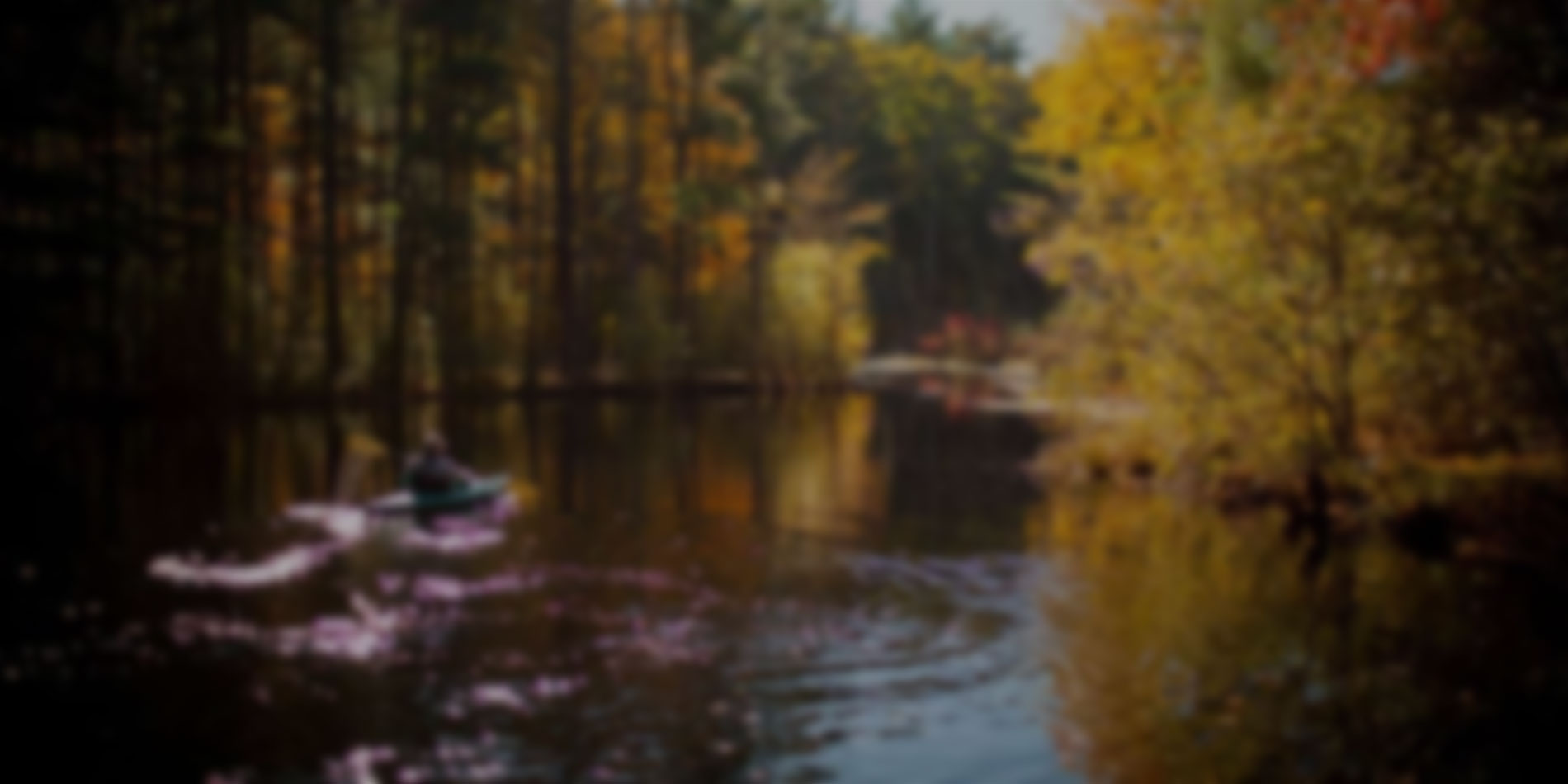 What’s the weather like in New England in December?

New England weather in December is very cold and temperatures often drop below freezing. You’ll need to pack your warmest clothes and prepare for the colder climate with the possibility of snowfall on higher grounds.

If you’re a fan of snow sports such as snowboarding and skiing, New England’s climate in December is perfect. Snowfall can be quite heavy in the winter with deeper snow being more common the further inland you travel. There are a few rain showers scattered throughout the month, but there isn’t much compared to the summer months. Temperatures are even colder at night, so make sure to bring a warm jacket with you if you’re planning a night out with friends.

December is one of the coldest months of the year and temperatures are as low as -1°C during the day. It’s great weather for snow sports though and you can head to the mountains for snowboarding and skiing with help from the professionals. At night, temperatures can drop even lower and usually come with 6mph winds. Humidity is at 82% for most of the month with an average rainfall of 54mm. In December, you’ll have nine hours of sunlight each day.