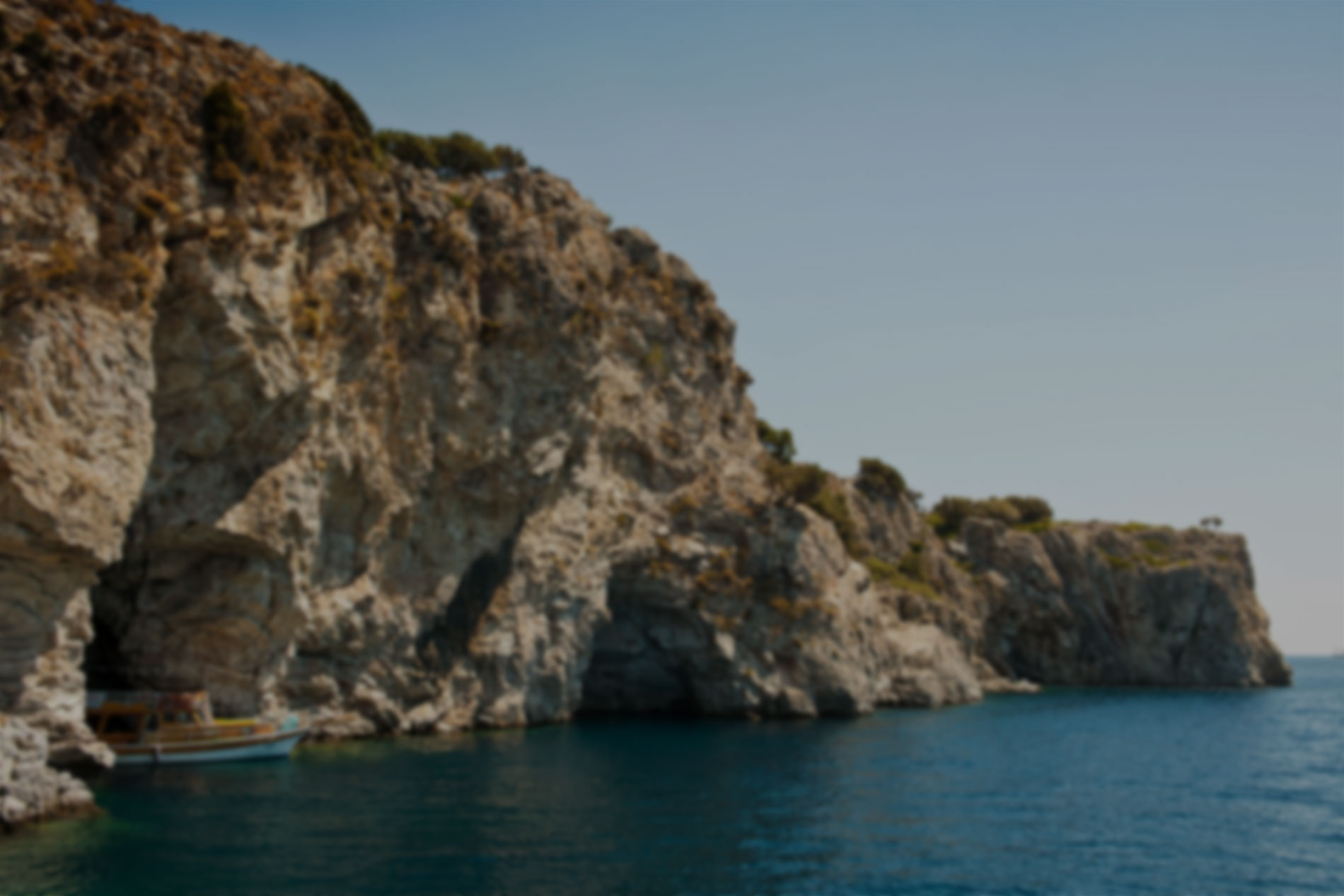 The Marmaris weather in November is warm and pleasant, with a lot less rainfall than the wetter months of December and January. The average temperature in this top Turkish resort, on the south west Mediterranean coast, is great for late autumn and there’s a good deal of sunshine.

The biggest geographical influence on the weather in Marmaris in November are the surrounding seas. The Mediterranean and the Aegean are still warm in this month, boasting an average temperature of 21°C. This helps to keep the air on the land very mild and stops temperatures falling too much. The hills and mountains around Marmaris, in the Dalaman region, also help to trap warm air.

You’ll probably be able to enjoy relaxing on the golden sandy beach or by your hotel pool, even though it’s nearly winter. The average high temperature in Marmaris in November is 21°C. During the day the normal average is 15°C and this only drops to around 9°C on the very coldest days. There’s a lot of famous Mediterranean sunshine still around, with the sun shining for an average of ten hours each day. It rises at 7.30am and doesn’t disappear until after 6pm at the start of the month. You may need a jacket in Marmaris during November. The average rainfall is 93mm across 13 rain-affected days, but showers can often be short. The humidity level is low, at 61%, and so is the wind speed at just 7mph on average. The UV level is low too.