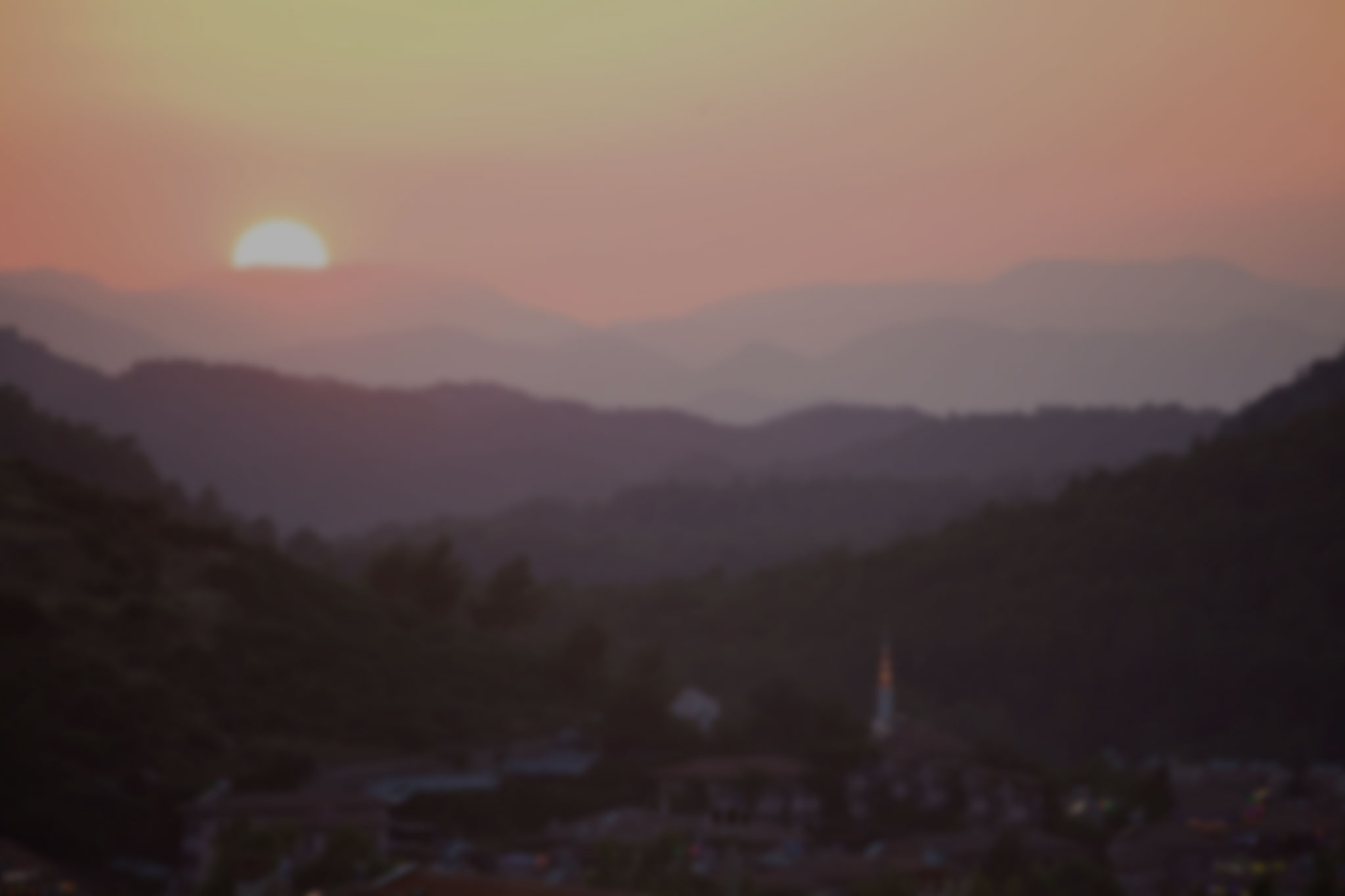 Hisaronu is an old fishing village that has been transformed into a modern holiday resort in the Mugla Province of Turkey. Hisaronu weather in February is quite cold at times, but temperatures become much milder and more pleasant towards the end of the month.

The resort village of Hisaronu is located between Fethiye and Olu Deniz on the Mediterranean coast of Turkey, which has a huge impact on its weather. Winters tend to be short and mild, with lots of sunshine despite the lower temperatures. There’s plenty to see and do in the Mugla Province, including day trips to other holiday resorts and adventurous activities such as kayaking, hiking and snorkelling.

February experiences an average daily temperature of 15°C, which is very mild considering it’s still winter in Hisaronu. Each day has at least ten hours of sunshine, which gives you more than enough time to explore the region and take day trips to other nearby holiday resorts and coastal towns. The average rainfall is 76mm over 17 days of the month. Humidity levels are around 70% and controlled by 10mph winds.