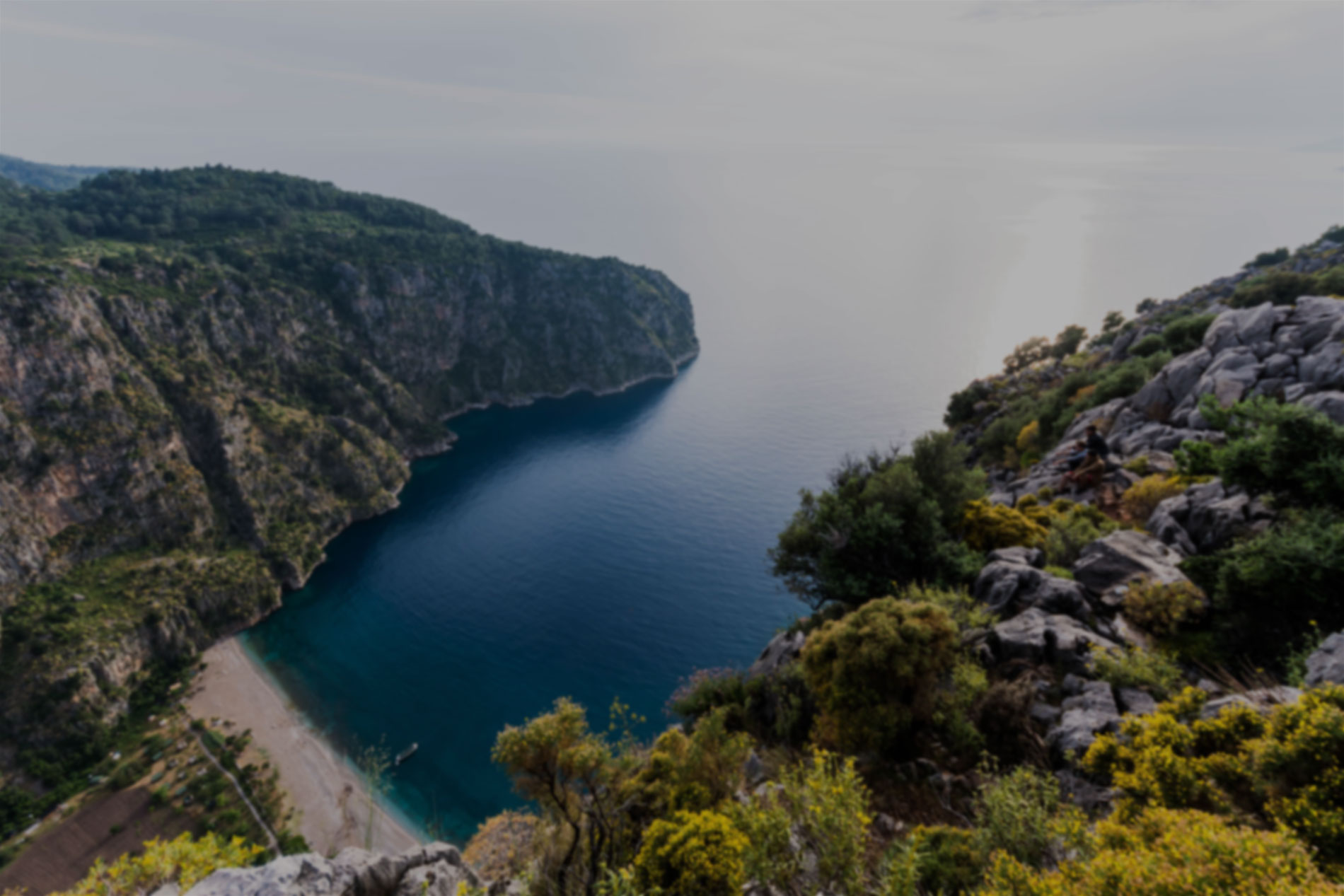 Fethiye is a charming city on the south-west shores of Turkey. This part of the Turquoise Coast has beautiful weather, with a Mediterranean climate bringing long, hot summers and short, mild winters to the region. In April, temperatures are pleasant and getting warmer as spring rolls in. The amount of rain halves after a slightly damp March, and the number of daily sunshine hours is up to an average of nine. If you want to avoid the high temperatures and busier crowds of summer, April is a great month to visit Fethiye.

This month, the average temperature in Fethiye is 16ºC, with highs of 20ºC in the hottest part of the afternoon. It’s great weather for exploring the area during the day, but you’ll need some warmer layers for evenings out, when temperatures drop to an average low of 12ºC. The city has around 40mm of rain falling on seven days in April, while the Mediterranean waters are a refreshing 17ºC.