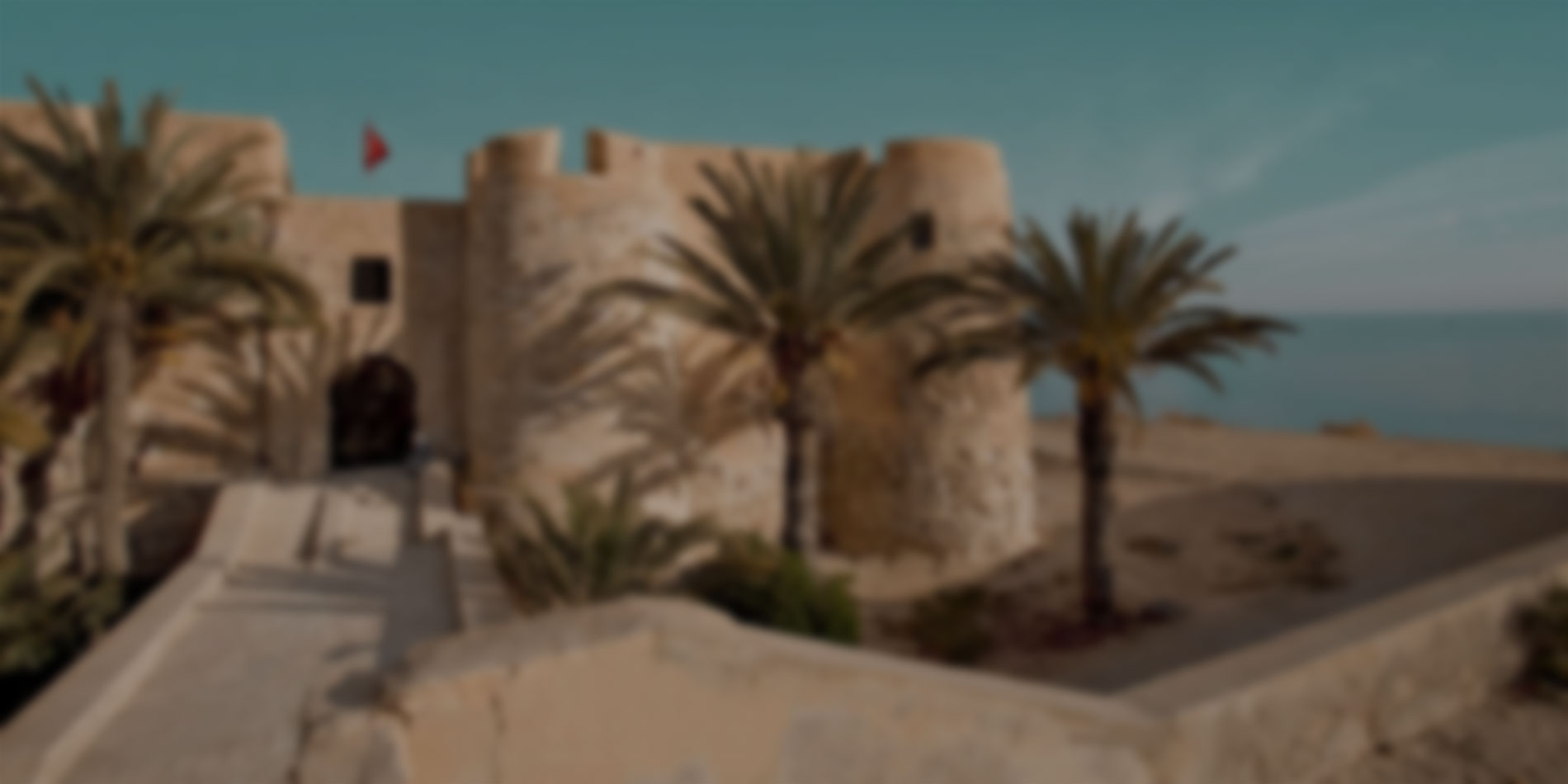 Temperatures are lower than summer and there could be some light showers, but the weather in Tunisia in December is brilliant compared to the UK and northern Europe. Temperatures reach 18°C along the Mediterranean coastline, and there’s plenty of winter sunshine. Tunisia’s perfect for a warm break at Christmas.

Found on the northern tip of Africa with the Mediterranean lapping its pristine beaches, Tunisia enjoys a very mild year-round climate. The south of the country is a little warmer than the north, and inland deserts can have extreme highs and lows. The popular resorts of Hammamet, Sousse and Port El Kantaoui are quiet and relaxing places to explore during December.

The mild Tunisia weather in December sees temperatures reach 18°C. This may dip to 11°C or 12°C when there are a few clouds, and the nights can be chilly in December. During the day you can expect to see a lot of sunshine. On average, this is eight hours each day, from ten hours of sunshine. The sun doesn’t set until after 5pm in early December, which compares very well to the dark winter afternoons in Britain. The average rainfall during December in Tunisia’s just 30mm. The Mediterranean may be too mild for swimming at 18°C, but the humidity’s a comfortable 57%.