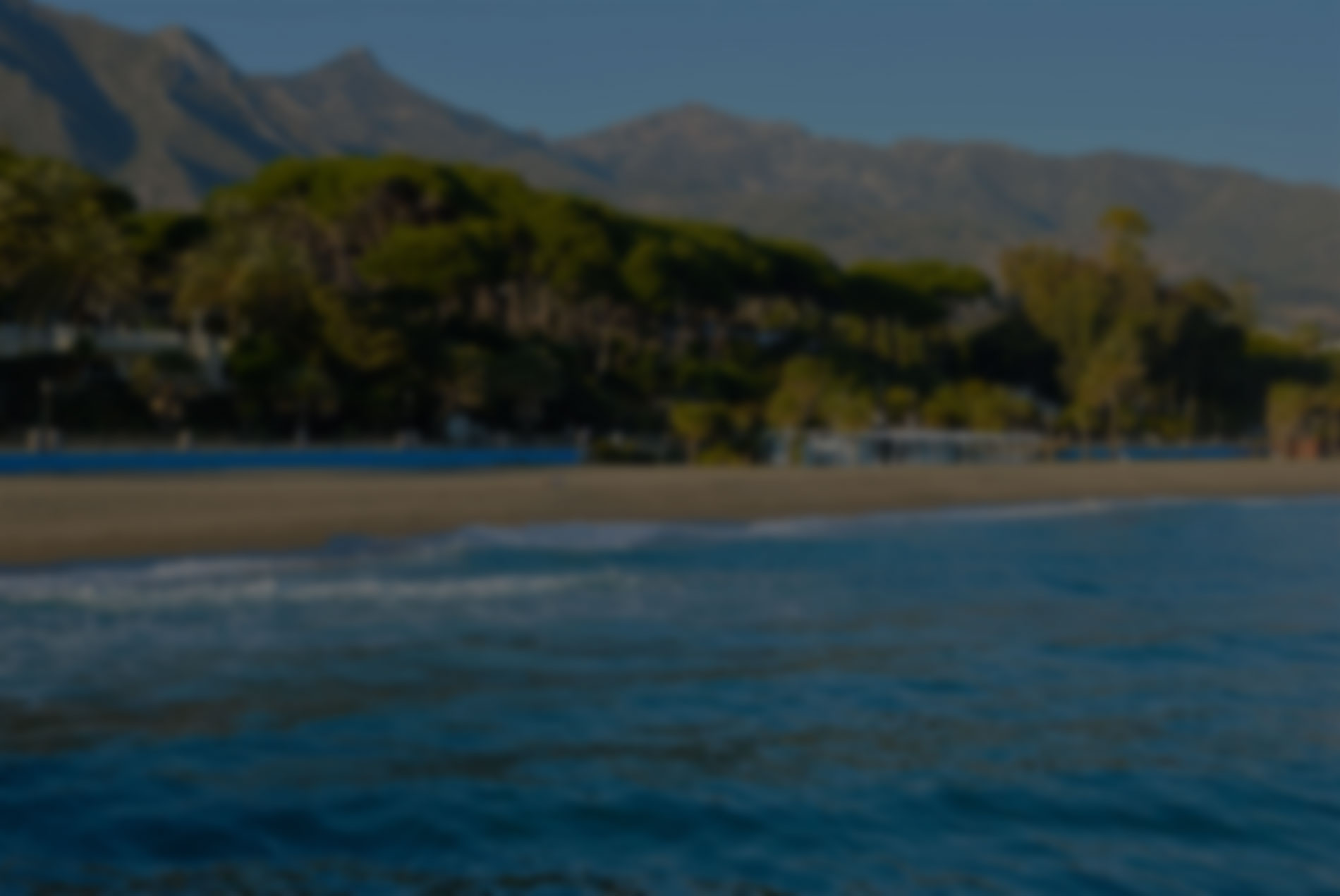 Sitting on the Costa del Sol, Marbella’s on southern Spain’s Mediterranean coast. This means the city has quite typical Mediterranean weather with plenty of warm weather and sun in October. You'll get a bit more rain at this time though as autumn kicks in across the region.

The clue’s in the name: Costa del Sol means ‘coast of the sun’, and you can expect to catch plenty of rays if you're going in October. Marbella’s also sheltered by the high peaks of the Sierra Blanca mountain range just to the north of town. This gives it slightly warmer temperatures, so it’s great for feeling like you're still in summer.

The average high’s 22ºC in October, which is perfectly warm enough to relax in the sun. Bring your swimwear for the daytime but make sure you pack some warmer clothes for the evenings as temperatures drop to 12ºC at night. At 21ºC, the sea’s nice and refreshing, while humidity’s low. There’s 55mm of rain over four days. You can look forward to 11 hours of daylight each day with seven hours of sunshine at a moderate UV level. The sun goes down just after 8pm at the start of October and around 6.30pm by the end of the month due to daylight saving.