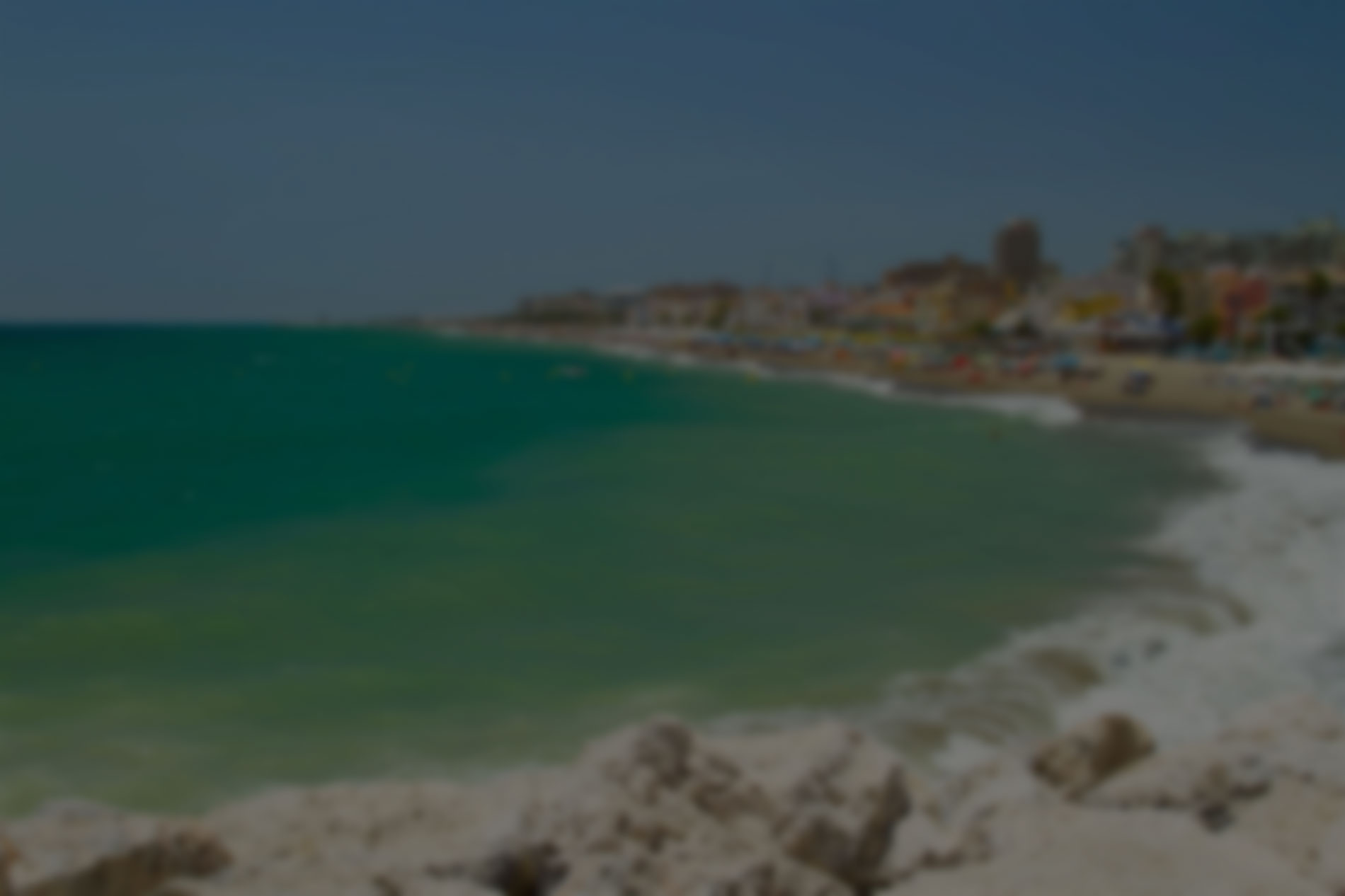 Malaga’s a charming Spanish resort along the Mediterranean coast. The Malaga weather in February is usually very mild and with only brief showers. Temperatures can near 20°C on warmer days and there’s also a lot of winter sunshine on the famous the Costa del Sol coastline.

Malaga enjoys a sunny location in the Andalucia region, on the sandy southern coast of the Iberian Peninsula. The mild, Mediterranean waters at this time help to stop the temperature inland from falling too low. The Sierra Nevada Mountains also shield some of the cool northerly winds.

The Mediterranean weather in Malaga in February is very pleasant, with the late winter temperatures reaching about 18°C. The sun rises at 8am and sets just after 7pm, with approximately seven hours of sunshine. Rainfall’s only moderate at 60mm, but you’ll probably want a waterproof layer as an average of 13 days sees some brief showers. The heat, humidity and UV levels will be low, so it’s comfortable while you explore the beaches and historic sights around Malaga. The sea temperature will be around 15°C.